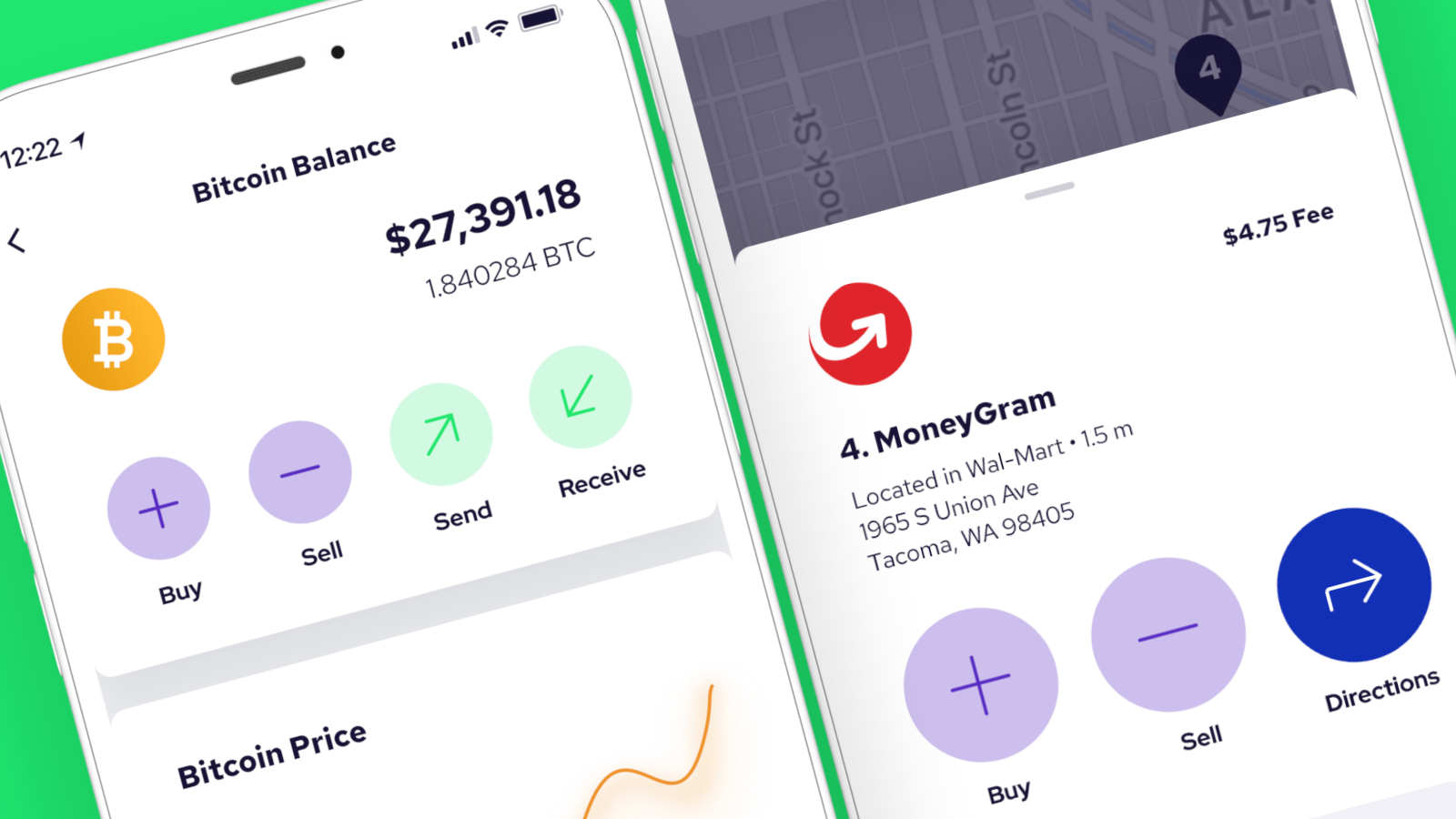 Coinme enables customers to buy and sell bitcoin with cash at more than 15,000 physical locations through partnerships with Moneygram and Coinstar. The company originally built its own bitcoin ATMs, but is now focusing on a cryptocurrency cash network that “enables crypto” legacy financial services like Moneygram through an enterprise API.

Founded in 2014, Coinme plans to expand internationally in the coming months. The startup employs 58 people and has raised around $ 30 million to date.

Investors have been investing cash in crypto and blockchain startups lately, including big rounds for companies like BlockFi, Dapper Labs, and Blockchain.com. Silicon Valley startup Andreessen Horowitz is raising $ 1 billion for its third crypto venture fund, the Financial times reported in April.