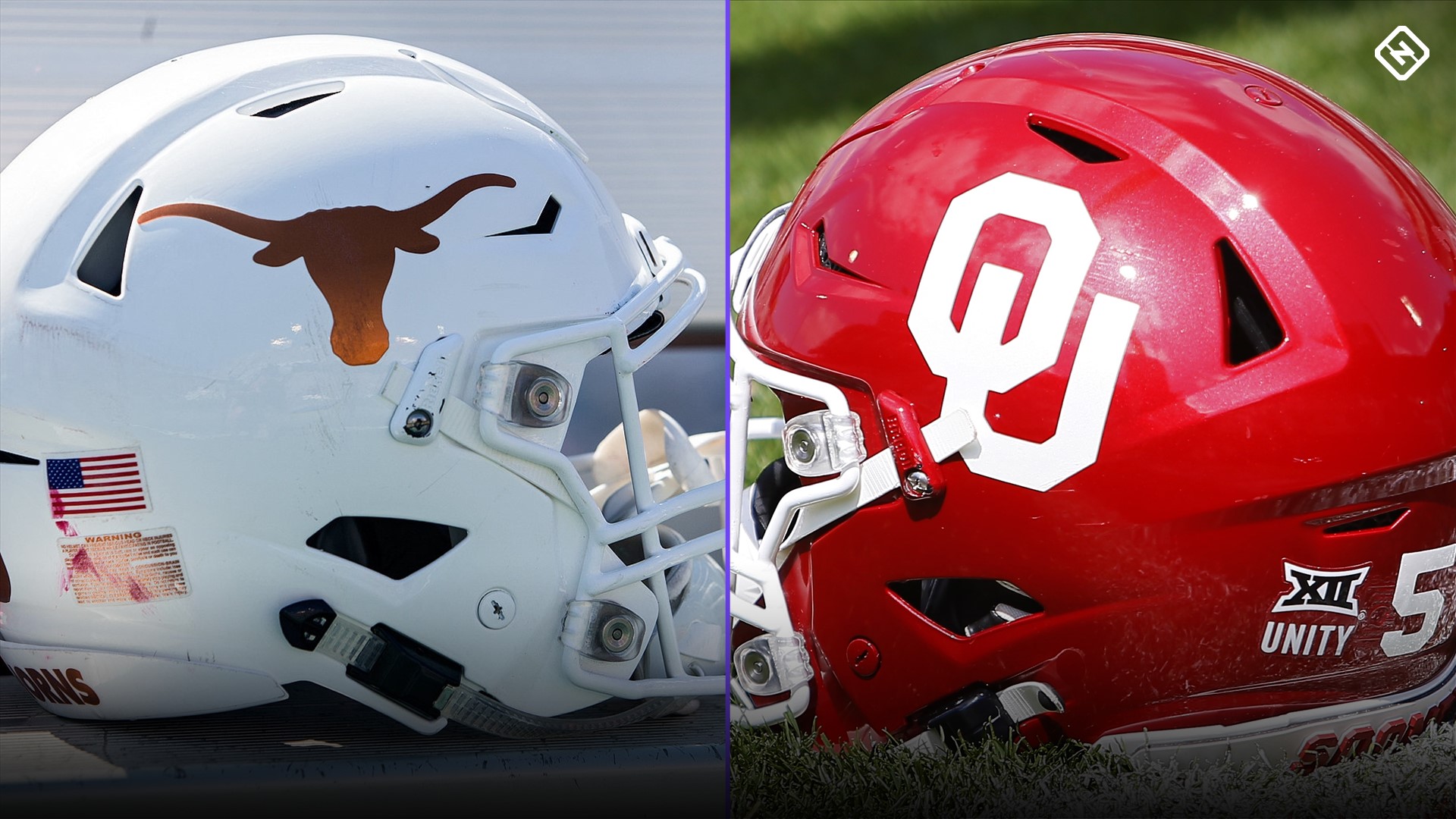 Chip Brown of 247Sports reported Thursday that both Oklahoma and Texas inform the conference on Monday that they will not renew when the league’s rights concessions expire in 2025, which launches the possibility of joining the SEC.

The Sooners and Longhorns are looking to join the ranks of the SEC, something that might not exactly be destined to happen. If OU and Texas run for membership, it would take a vote from the SEC for them to join. If three members vote against the teams joining, Texas and OU would be forced to find another home. That said, both schools are expected to be given the go-ahead to join the SEC.

MORE: Top Realignment Options from the Big 12 Conference | Sankey should say ‘no’ to Texas, OU

There’s also a question of money: Schools would owe the conference roughly $ 80 million each or more to get out of the Big 12, a high price to pay.

The news that the two schools want to join the SEC is the latest in a massive and massive year for college football – the realignment, playoff expansion, NIL rights, and immediate transfer eligibility have shaken schools from the nation. The realignment could be the biggest development of all historical changes, as these next decisions could affect college football for decades.

Here’s the latest on the sport’s potential realignment:

The latest information on a few wild days (and more to come) in college football will be detailed below:

– Bruce Feldman of Athletic reports that the remaining eight members of the Big 12 – Baylor, Iowa State, Kansas, Kansas State, Oklahoma State, TCU and West Virginia – have begun to draw up “contingency plans” that may lead to a merger with the Pac-12 conference.

– Mike Vernon, a former member of the Bleacher Report, reports that Kansas and the state of Iowa have started talking to the Big Ten conference, potentially looking at a jump from the Big 12.

There is a sense that the state of Iowa is also involved with the Big Ten.

KU has the upper hand here and would be trying to lead ISU, if at all. https://t.co/0eWTGrjfeU

– 247 reports from Chip Brown from Sports that both Oklahoma and Texas are preparing to leave the Big 12 and join the SEC. There could be a vote in the next few weeks to allow (or deny) both schools to move.

– Brett McMurphy of the stadium said SEC presidents held a regularly scheduled meeting Thursday and it is unknown whether schools other than Texas A&M oppose Texas and Oklahoma joining the league.

On Thursday, the SEC presidents made a regularly scheduled call. And yes, Texas and Oklahoma were discussed, the sources said. @Stage. At this point, in addition to Texas A&M, it is unknown if other members of the league are opposed to adding UT (& OU)

Oklahoma and Texas officials are not currently on the Big 12 call with AD and the league’s CEO, the sources said. @Stage. Maybe another sign, OU and Texas have decided to go to the SEC

Mike McCarthy anticipates that Dak Prescott will play in preseason