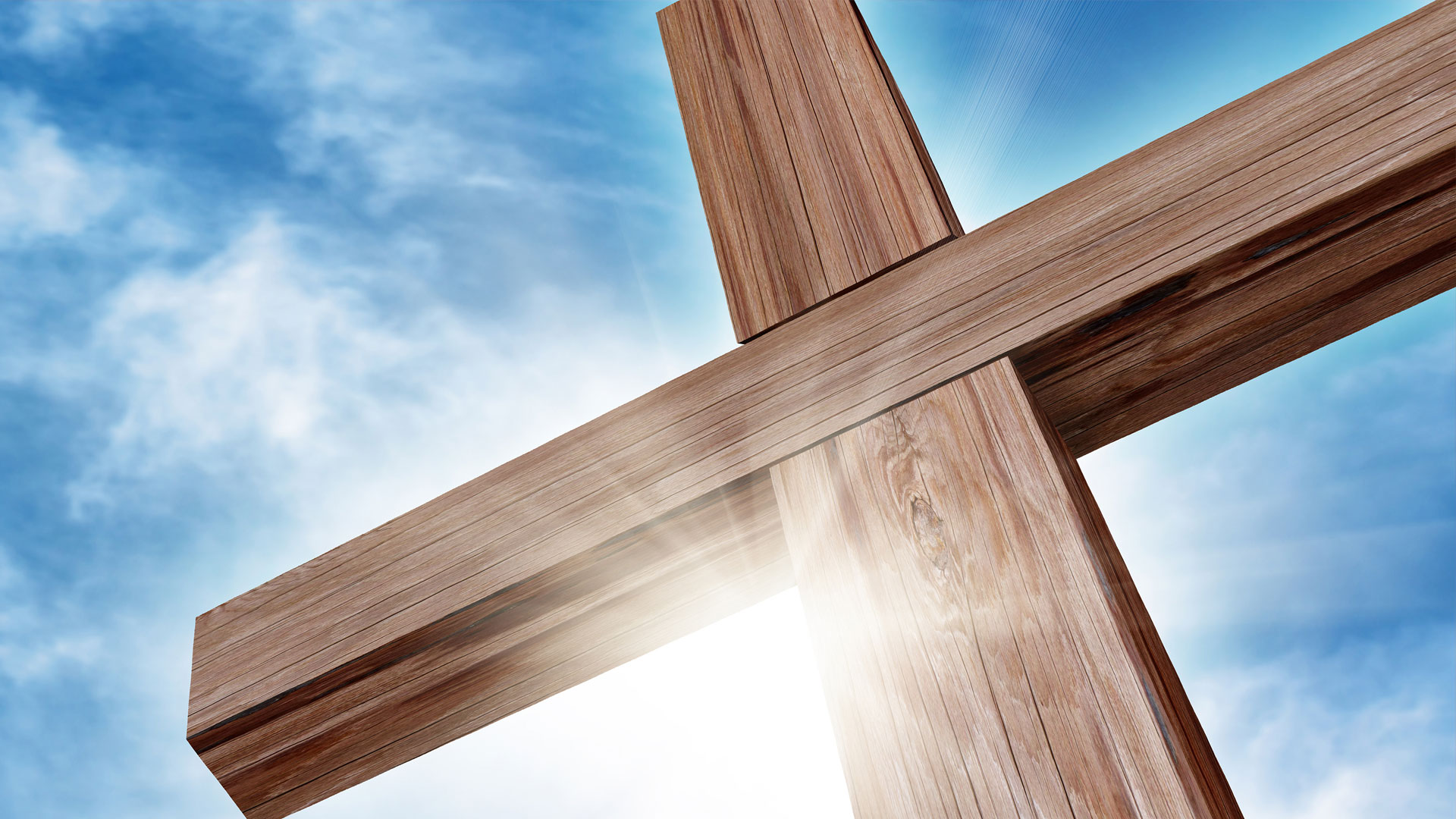 One of the most important cultural figures a hundred years ago was GK Chesterton; a surprisingly prolific writer, speaker, and advocate of Christianity.

Gilbert Keith Chesterton was born in 1874 into a London family of liberal religious faith, from which he soon drifted away. He studied art in London, where he also took literature classes, but left without any degree. Chesterton, intelligent and cultured, began working in the offices of a publisher, but increasingly wrote art and literary criticism. His ability to quickly produce engaging and thought-provoking articles on almost any subject was soon recognized and he began writing weekly columns for magazines, something that continued for the rest of his life.

Chesterton’s wife Frances, whom he married in 1901, was responsible for bringing him to faith in Christ. ‘GKC’ has increasingly become a celebrated figure in the cultural landscape. Influential and often humorous words took a firm stand for traditional Christianity and challenged many of the ideas of the early twentieth century. Chesterton became a commanding and popular speaker, arguing with people like George Bernard Shaw, HG Wells, and Bertrand Russell. He was increasingly read and quoted, and in the 1930s he began giving popular radio speeches.

Chesterton died of heart failure at his home in Beaconsfield, Buckinghamshire, on June 14, 1936 at the age of sixty-two.

Chesterton was extraordinarily prolific, somehow writing 80 books, several hundred poems, 200 short stories, 4,000 articles and several plays. He has been called “a master without a masterpiece”. His three lasting successes are his books defending Christianity, his poetry and his detective novels.

His two defenses of the Christian faith – Orthodoxy Other The eternal man – They played a part in many conversions, including that of CS Lewis. In his poetry, Chesterton created some of the most memorable and popular poems in the English language. Perhaps Chesterton’s most enduring success lies in the creation of Father Brown, an amateur detective who is a short, clumsy priest. In over fifty stories, Father Brown manages to solve crimes, not thanks to his intelligence or deductive skills but – on the contrary – because he understands the depths of the human soul.

In his numerous writings, Chesterton has produced numerous quotable phrases, many of which involve a kind of paradox in which the truth is viewed in a fresh and unexpected way. Let me give you some of my favorites:

‘These are the days when a Christian is expected to praise every creed but his own.’

“Mistakes don’t cease to be mistakes because they become fashions.”

‘The Christian ideal has not been tried and found lacking. It was found difficult; and left pending. ‘

“Don’t be so open-minded that you lose your brain.”

‘The Bible tells us to love our neighbors and also to love our enemies; probably because they are generally the same people. ‘

There is also the brilliantly short answer he wrote to a newspaper:

‘Dear Sir: Regarding your article “What’s wrong with the world?” I’m. Sincerely. ‘

Chesterton was a great man in every respect. He did very well, but even his biggest admirers admit he had flaws. So while he saw Hitler’s threat, he was less critical of Mussolini, he had a naive nostalgia for the Middle Ages, and perhaps most troubling today, he wrote things that can be considered anti-Semitic. However, as the Christian poet TS Eliot put it, Chesterton “stood importantly and consistently on the side of the angels.”

As an evangelist, I see Chesterton as one of the great defenders of the Christian faith in the twentieth century. He was resolutely, persistently and brilliantly countercultural, and in a wonderful way he spoke I find three things worthy of praise.

First, Chesterton faced his world with courage. It was not easy to be a traditional Christian in the early twentieth century, when it was fashionable to believe in progress and not to believe in religion. Undaunted, Chesterton boldly attacked atheism, agnosticism and liberal Christianity. He constantly reminded the people of God, Christ and their need for redemption.

Second, Chesterton faced his world with creativity. He wrote a huge amount on a variety of subjects in many genres, but his Christian faith was present throughout. The result was a multifaceted attack on disbelief: so, for example, those who were able to resist Chesterton’s prose arguments often found themselves challenged by his poetry.

Eventually, Chesterton faced his world with charm. Everything he wrote bubbles with wit and humor. Although he fought against the most hostile of thinkers, he did so not with anger, but with generous grace. For all his zeal to deal with, Chesterton made some enemies. Indeed, the persistently happy tone of his writing may have had the same impact as the words themselves.

We could certainly benefit from having men and women like Chesterton today who can stand up for the Christian faith with courage, creativity and charm.

Canon J.John he has been an evangelist for four decades. He has spoken in towns, cities and universities in 69 countries. This included 36 Just10 series, which review the Ten Commandments, where combined participation exceeded one million people. In 2017 he launched JustOne at London’s Arsenal Emirates Stadium and JustOne events are conducted across the UK. Evangelist, minister, speaker, presenter and writer, J. John communicates the Christian faith in a practical way.

It has its own weekly TV show, broadcast around the world, and a series of podcasts. He has written several books on a wide range of subjects including the Theology for Little Ones series to help children understand Bible truth. J.John lives near London in England. He is married to Killy and he is father and grandfather.