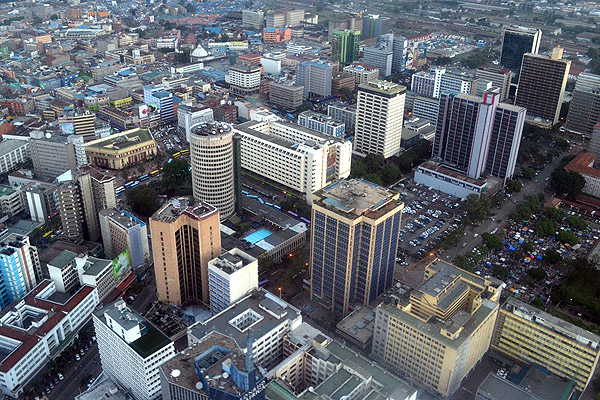 More Kenyan companies are confident of reviving expansion plans after the third wave of coronavirus infections subsided amid phased adoption of vaccines, raising hopes for a progressive job recovery.

Results from a closely followed private sector survey conducted in May show that corporate managers are optimistic about growth in the coming year, citing rising demand for goods and services as more economies reopen globally.

This comes at a time when businesses and households have been piling up cash in banks, cautiously awaiting the ideal time for new investments in an economic environment that has been clouded by increased uncertainty as a result of the pandemic.

The latest industry statistics, for example, show that deposits grew Sh445 billion, or 12.07 percent, in the year to March 2021 to Sh4.13 billion, one of the highest annual increases in nearly a decade and a indication of huge projected spending.

Optimism last month among corporate chiefs was the highest in the PMI in three months, returning to levels recorded before the third deadly wave of Covid-19 infections, prompting the government to restrict travel in and out. from Nairobi and four surrounding Kajiado counties. Machakos, Kiambu and Nakuru.

A separate Market Perception Survey, conducted by the Central Bank of Kenya (CBK) every two months prior to the monetary policy committee meeting that signals the direction of interest rates, showed that nearly half of CEOs they were optimistic about the prospects for business growth in the next 12 years. months.

PMI optimism levels at 48 percent were barely unchanged from 49 percent in March.

Business leaders cited increased protection against the contagious virus in progressive vaccination, initially targeting front-line personnel such as healthcare, security, and teaching staff, and the reopening of economies around the world likely to boost exports, for their growing confidence in growth. prospects.

“Companies appear to be increasingly optimistic about the next 12 months as the number of Covid-19 cases continues to decline and vaccines continue to rise. Future prospects for companies improved for the first time in four months, “wrote Kuria Kamau, fixed income and currency strategist at Stanbic Bank, in the May PMI report.

Corporate managers looking for growth opportunities said they plan to inject more cash into opening new branches, increasing the marketing budget and seeking deals in foreign markets, according to the PMI report, which focuses on key economic sectors such as agriculture, manufacturing. , construction and services.

PMI’s monthly report suggested that private-sector hiring in May increased at the fastest pace since January, and employers generally raised workers’ pay for the first time since last October in large part to motivate and retain them.

An upward trend in worker wages amid an expanding workforce in most sectors surveyed, except agriculture, which saw a drop in hiring from month to month and the wholesale and retail sector where jobs were held steady, it will be welcomed by the Kenya Revenue Authority (KRA), which has struggled to meet its Pay As You Earn (PAYE) tax targets.

However, corporate managers, in feedback to the CBK, cited the imminent threat of the fourth wave of Covid infections initially forecast as of July, the reduction in purchasing power over the likely tax increases in the Finance Bill. 2021 for the fiscal year beginning in July and rising fuel prices. it is likely to pose downside risks to the recovery of private investment.

“The impact of the pandemic on the labor market indicates the devastating effect on the informal economy,” said the executive director of the Federation of Kenya Employers (FKE), Jacqueline Mugo, by email.

“For us to recover, the focus and any support must be on helping companies recover, especially in the productive and job-rich sectors that have been affected by the pandemic, such as manufacturing, transportation, tourism and aviation. This will have a positive impact on employment and income. “

Renewed interest in future growth plans is likely to spur a private-sector borrowing that grew 7.7 percent in the year to March, the slowest since September 2020.

“Many clients are entering deposits but they are not using them for any economic activity. The loans are not that high, so the deposits are with us for much longer, ”KCB CEO Joshua Oigara said last November.

“Most clients are still looking for opportunities and are choosing to put their money in demand deposit accounts. We are in a strong position to take advantage of any recovery in the economy and lend more given the strong deposit base. “ 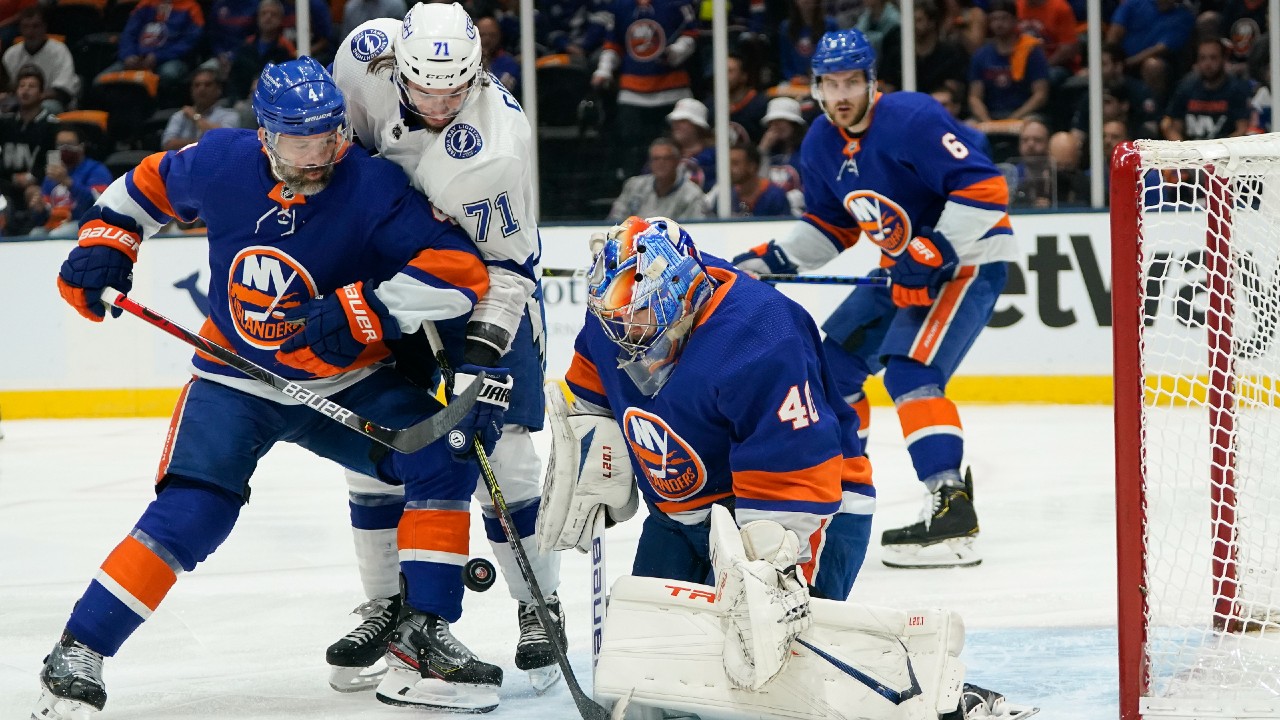