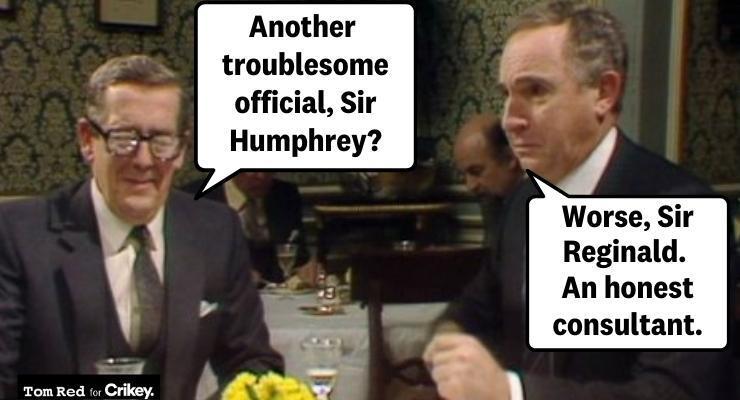 When public service integrated consultants intervene in important decisions, who are they really working for? Taxpayers? Their employers? The companies they make money for?

The last few years have been positive for KPMG in Canberra. Since 2017, it has earned over $ 200 million in federal government contracts annually, according to data from Austender’s website – and nearly $ 300 million in 2018-19 and 2019-20. Even during the pandemic, it totaled over $ 230 million. Already this year it has secured contracts worth over 90 million dollars. Another great year beckons big company four.

Only a small part of this revenue goes to audit services. Most come from management consultancy and consultancy services through the public service, reflecting what is effectively a revolution in public policy in Australia, driven by the reduction of Australian public service (APS) costs and the outsourcing of major functions, including political advice. There are not only more contracts, but also bigger ones: the average contract size was $ 400,000- $ 500,000; now it’s $ 700,000-800,000.