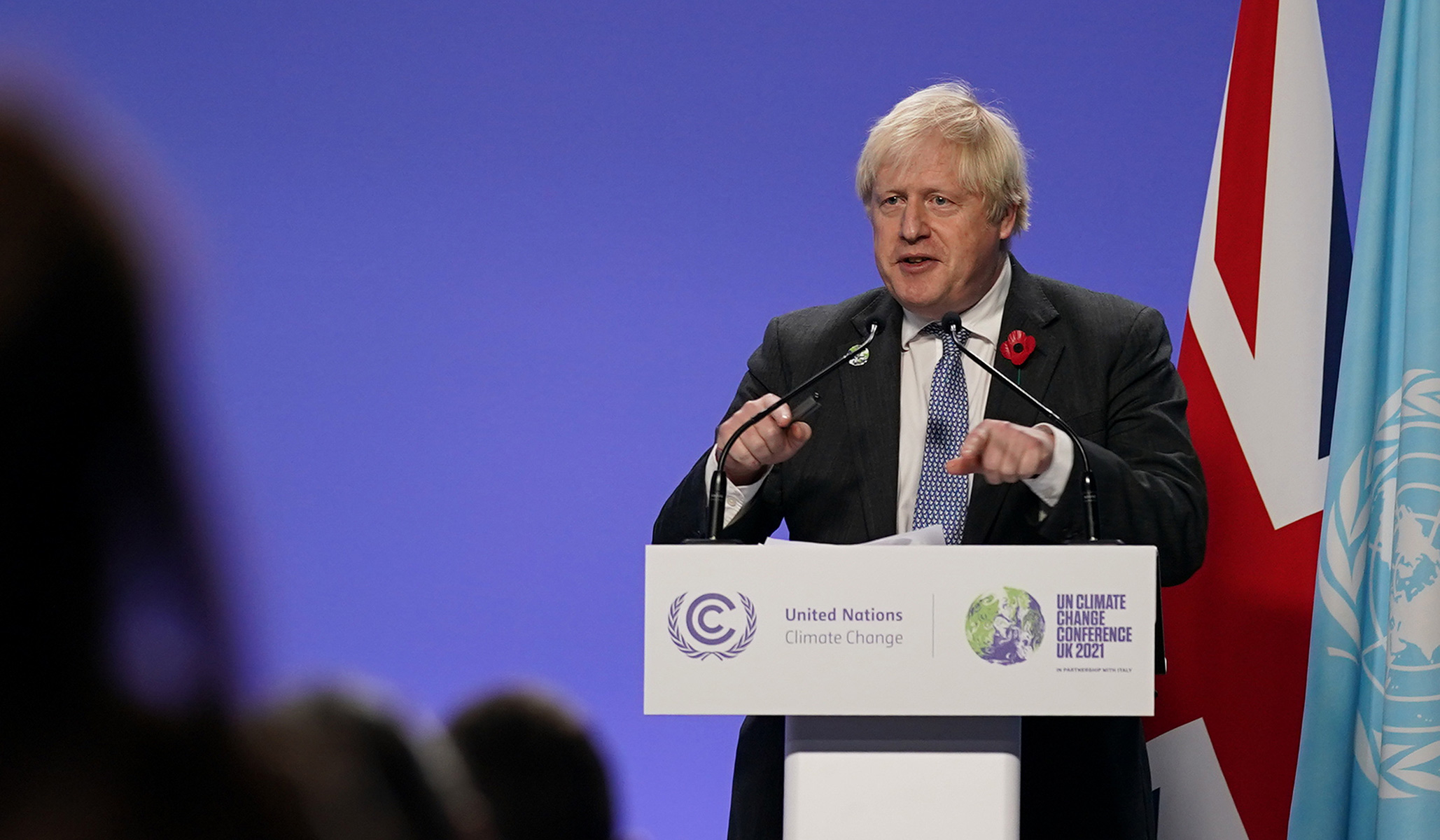 An update from the Competitive Enterprise Institute on the Glasgow International Climate Conference.

My colleagues from the Competitive Enterprise Institute and I are presenting short communications on COP26, the international climate conference to be held in Glasgow, Scotland. Below is our fourth submission.

TL; DR: change of scene at COP26; it is time to focus on the final negotiations. Adaptation is not the same as access to aid: it is measured by creation and access to capital.

Wednesday is again the pivot of urgency

The whole world is a stage, and all men and women are just actors; they have their own expenses and their own income; and a man in his time plays many parts, his acts being of seven ages.
– William Shakespeare, Like