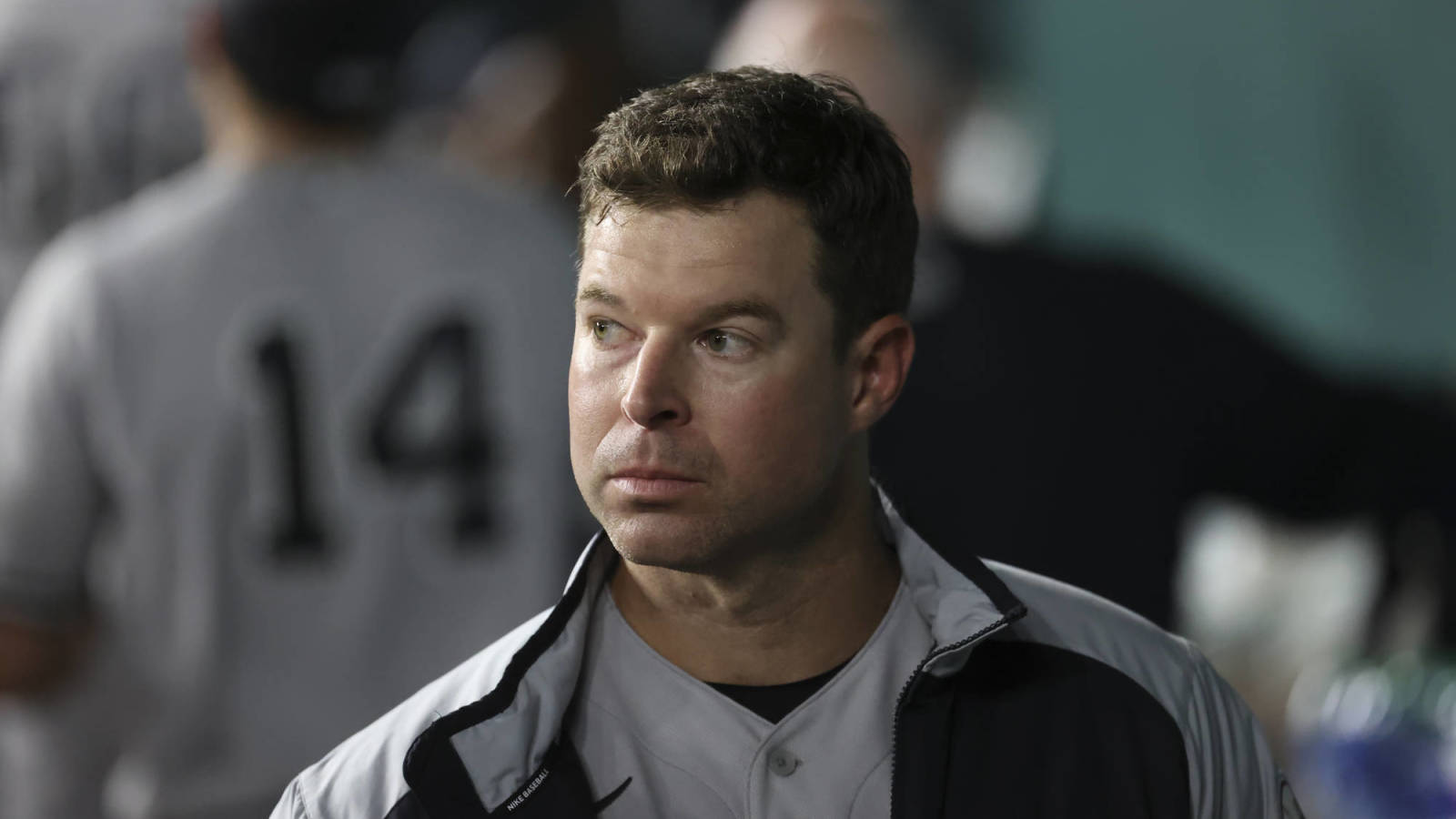 Corey Kluber’s return to the New York Yankees rotation was up for grabs after suffering a shoulder strain in May, however the right-hander is confident he will return this season.

“[I am confident] the way I’ve felt pitching, the way I’m bouncing back, the schedule, things like that, “Kluber said before the Yankees’ 6-2 loss to the Boston Red Sox on Friday, according to ESPN’s Marly Rivera. “The way I look at it is that I’m not really trying to think that I’m against a timeline because I think the natural rehab process will allow it.”

Kluber’s shoulder strain required complete rest for at least four weeks, followed by at least four weeks of rehab. He is eligible to come off the disabled list on Sunday, but would not offer Rivera a specific schedule for his return.

“I have to sit back and wait for the process to unfold,” he said. “I just found out that it’s easier for me to take it day by day and not get ahead of myself, not look too far ahead. I think that’s probably the best way … It’s about paying attention to how you recover and how you recover. in which you recover when there is a new step along the way “.

Kluber is in his first season with the Yankees after spending time with Cleveland and the Texas Rangers.

New York ranks third in the AL East with a 50-46 record, nine games behind the division-leading Red Sox, who will compete again Saturday at Fenway Park.