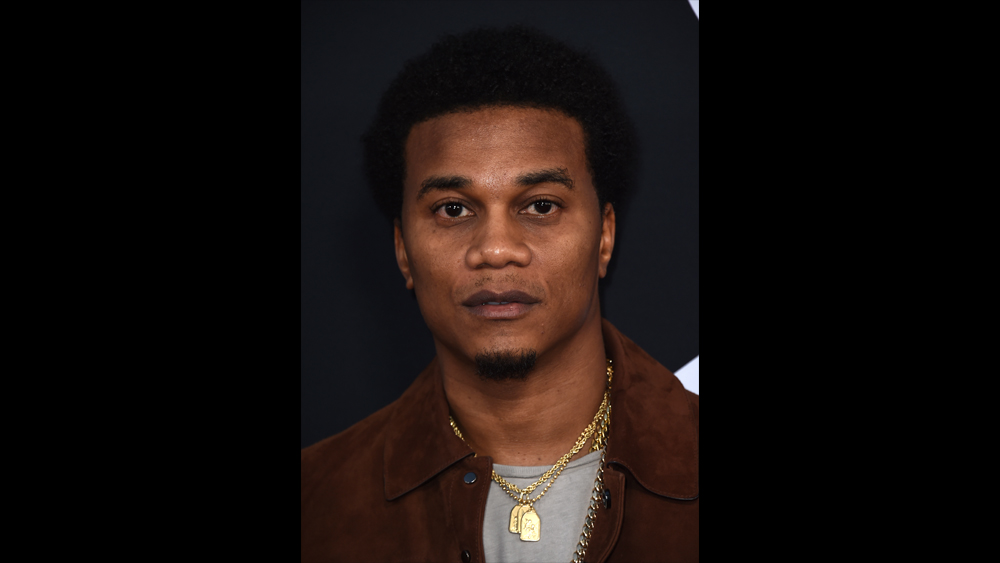 EXCLUSIVE: The Chi Cory Hardrict to star in indie thriller He as a man. Eric Nazarian is writing and directing the film, which is the first part of a street trilogy that revolves around themes of masculinity, violence, and gentrification in 21st-century America.

Hardrict plays a recently released West Side gangster on parole who, after spending a decade behind bars, returns to his old West Los Angeles neighborhood, now gentrified and remodeled. All of his friends are dead and moved and his only anchor is training his best friend’s son in the unfortunate codes of masculinity on the street that lead to devastating consequences.

Hardrict can currently be seen on the final season of Showtime The Chi. On the movie side, he was recently seen in The outpost and also has the thriller Blumhouse Karen.

He is represented by Buchwald.

Dwayne Johnson’s Black Adam is the dirty Harry of superheroes