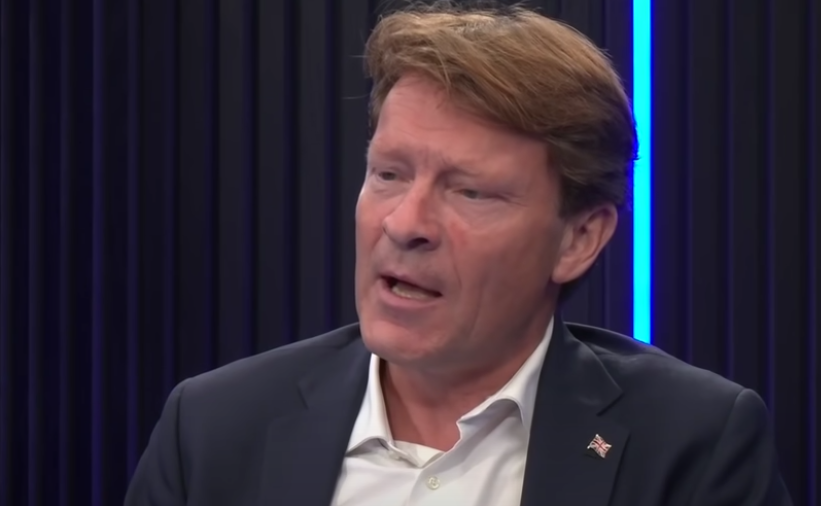 Maybe a CON win in Old Bexley & Sidcup isn’t the certainty it seems?

While all eyes have been on the Patison deal for four weeks tonight, we should get the Old Bexley and Sidcup result by election that looks like a certain CON grip. I can’t see the LDs or LABs getting angry, but the reform, which was UKIP, is taking it very seriously.

Their candidate is the presentable party leader Richard Tice, who is working hard.

Yesterday I wagered £ 5 out of 100/1 that Tice will win this by-election. He says he’s proposing his name to protest against what he describes as Johnson’s highly taxed and highly regulated nanny status and wants to give Boris a “bloody nose”. That message may have more resonance after Prime Minister’s handling of the Paterson affair.

The former UKIP leader and MEP achieved a very good result in Hartlepool in the general election by getting just under 26% of the vote and I have just wondered if in the by-election on 2 December he will benefit from the former Tories who have become dissatisfied with Johnson later things like the U-turns we’ve seen.

In the referendum, the Leave vote in the polling station was estimated at 63.6%, one of the largest in the county.

Given that none of the mainstream parties seem strong at the moment, there must be a chance that Tice can get a good result in the by-elections, especially if there is low turnout.

My bet was on the Smarkets exchange where its current price is 40/1 which could almost offer value.