Judge under US sanctions for the presidency as Iranians vote 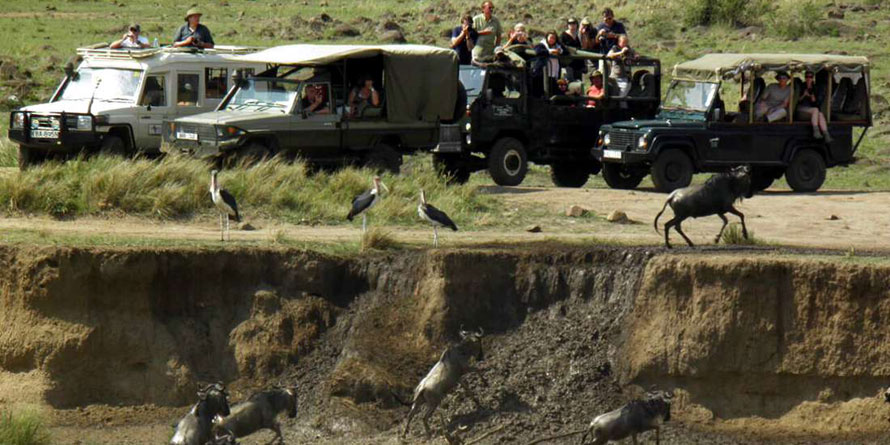 Revenue collection by counties declined by more than Sh2 billion in the nine months to March compared to a similar period last year, highlighting the impact of coronavirus disruptions on unit tax and levy collection. transferred.

Controller of Budget (CoB) data shows that the 47 transferred units raised Sh25.5 billion in the period under review, a drop of 8.9 percent from the Sh28 billion raised in the nine months through March last year.

The decline came at a time when businesses across the country were hit by restrictions imposed to slow the spread of the coronavirus disease.

The restrictions included a sunset-to-sunrise curfew, driving bans in four counties, including Nairobi and Mombasa, a ban on social gatherings, and bar closings.

The measures, in turn, hurt taxes and levies due to flows such as Unique Business Permits (SBP), merchant market rates, parking lots, and taxes for trucks that transport agricultural products and construction materials through counties.

“The county governments generated 25.52 billion shillings, which was 45.6 percent of the annual target of 56.02 billion shillings. This was a decrease compared to the Sh28.04 billion generated in a similar period of fiscal year 2019/20, ”says the CoB in the report.

An analysis of the data shows that Narok County, dependent on tourism, recorded the largest decrease in collections in the period analyzed.

Thousands of foreign and local tourists who often flock to the Maasai Mara to witness the wildebeest migration did not show up for the show last year, even as the state eased restrictions and allowed domestic and international flights to resume.

June and October is the peak season for wildebeest migration, but Narok stared at the losses in the absence of tourists setting the stage for a dismal revenue-raising year.