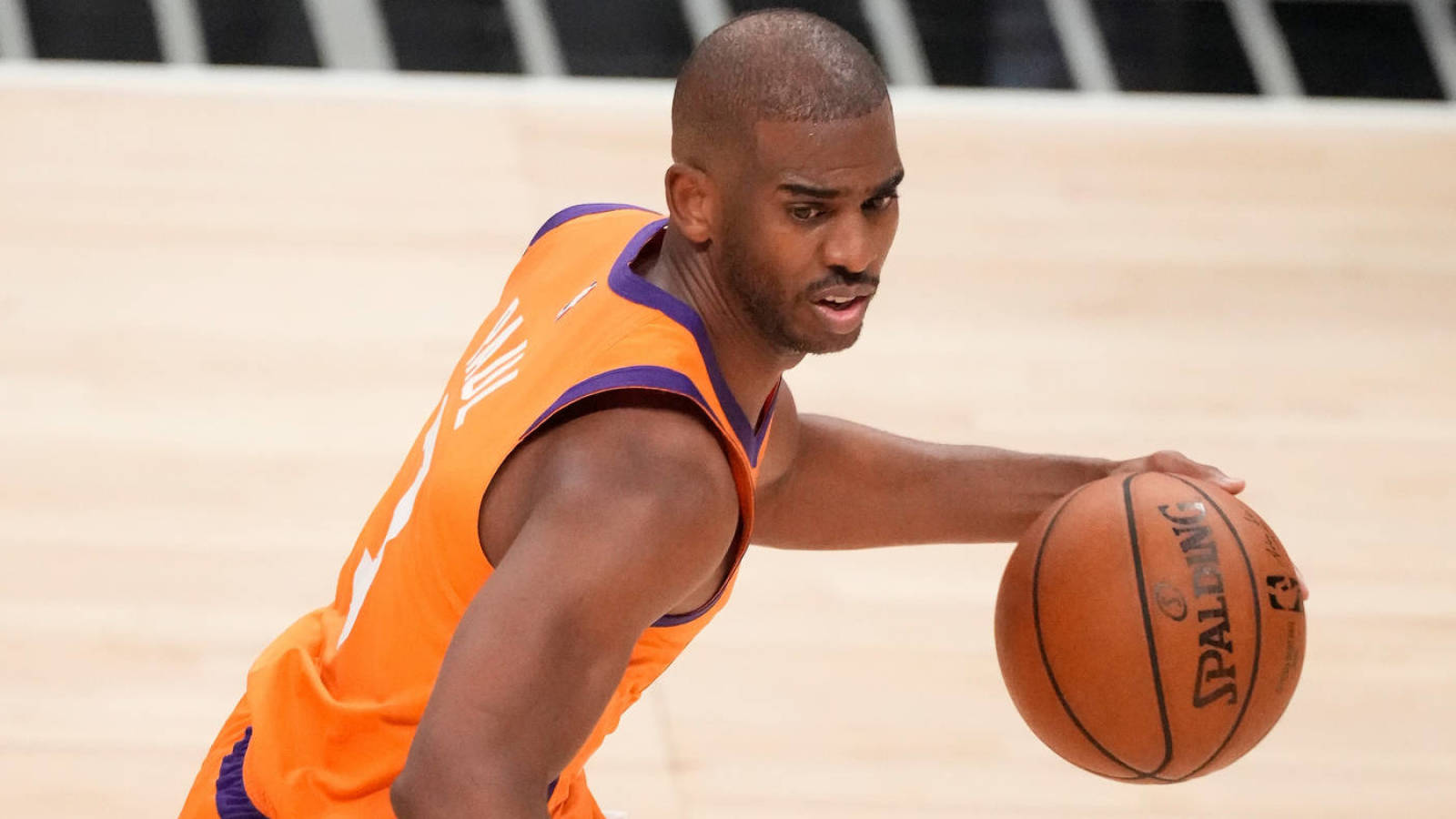 Chris Paul revealed after the Phoenix Suns’ Game 6 Series 6 victory over the Los Angeles Clippers in the Western Conference Finals that he had played with partially torn ligaments in his right hand.

On Saturday, he said the extra days off before the NBA Finals have been beneficial, according to ESPN’s Dave McMenamin. The 36-year-old also said he handled the injury well during the Western Conference Finals.

Paul also dealt with a nerve problem in his shoulder during the first round against the Los Angeles Lakers and contracted COVID-19 between the second round and the conference finals. He added that he is grateful for the free time.

“Every day we’ve had has been really good, and we all get a chance to get some rest before we start over,” Paul said.

Despite the ailments, Paul has been one of Phoenix’s best players this postseason. He is averaging 18.1 points, 3.9 rebounds and 8.7 assists per game while shooting 47% from the field and 40.5% from deep.

One of his best performances came in the Suns’ Game 6 win over the Clippers. The eleven-time All-Star scored 41 points to accompany four rebounds and eight assists in the 130-103 victory.

The Suns will now face the Milwaukee Bucks, who defeated the Atlanta Hawks in six games during the Eastern Conference Finals, in the NBA Finals.

Game 1 of the championship round is scheduled for Tuesday.