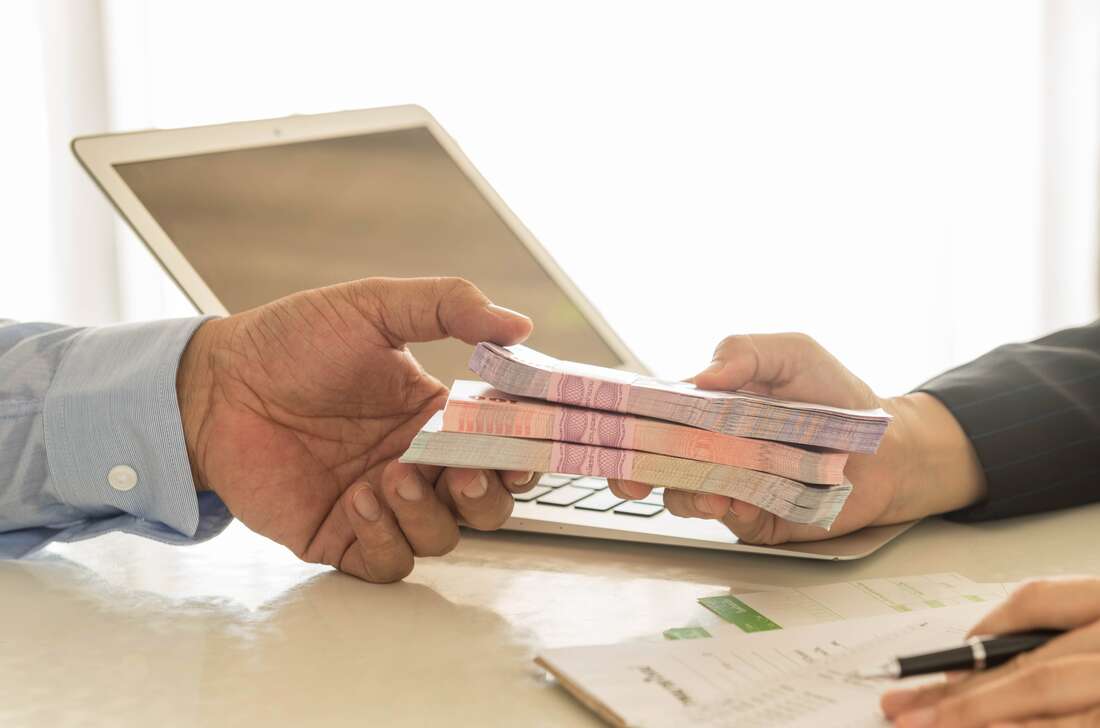 Credit growth to the private sector fell to a 20-month low in April, reflecting the continuing spillover effect of the Covid-19 pandemic that has slowed business activities.

Credit grew at an annualized rate of 6.8 percent, the slowest since August 2019 when it was 6.52 percent, and below the 7.65 percent growth recorded in the 12 months through March.

Analysts have said the fall in April signaled the caution banks took in the context of containment measures reintroduced towards the end of March and their spillover effect on the real sector.

On March 27, the government restricted movement in a five-county zoned area, including Nairobi, increased daily curfew hours, and banned public gatherings, bars, and restaurant operations. However, they have since eased.

As a result, Stanbic Kenya’s Purchasing Managers Index (PMI) fell to 41.5 in April from 50.6 in March due to a decline in new business for companies and a cut in spending.

In March, banks had said they would restrict credit in the tourism, real estate and personal and domestic sectors, which have been the hardest hit by the pandemic.

” The growth outlook for credit to the private sector remains uncertain in the context of prolonged uncertainty. Without a doubt, the Credit Survey of March 2021 had identified the increase in non-performing loans as a major risk this quarter, ” Genghis Capital stated in its latest weekly note.

However, there are signs of recovery in credit growth in the future due to the easing of restrictions from May.

The CBK said at its Monetary Policy Committee meeting last week that the number of loan applications collected in May, helped in part by progress on loans under the Sh10 billion Credit Guarantee Scheme for SMEs.

Higher credit growth is now being seen in transportation and communications, agriculture, finance and insurance, and consumer durables.

Banks also plan to intensify their credit recovery efforts in the quarter ending in June to improve their asset portfolios.

The slow evolution of Fortune 500

Facebook’s commerce is crowded, but not Apple; here’s the global list: Alpha Tactics