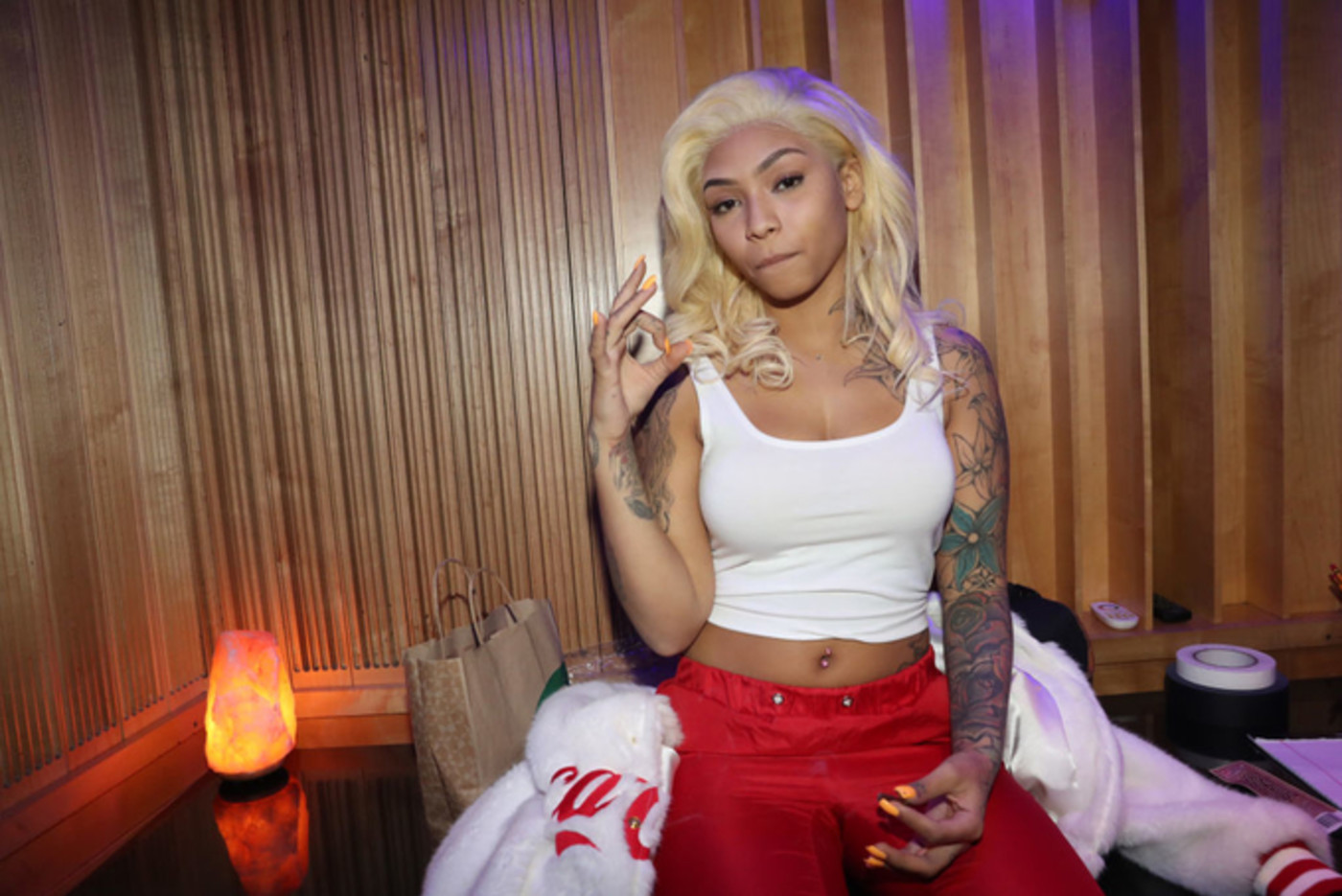 The women have criticized each other on social media a couple of times and have even had a physical altercation over the “23 Island” rapper. While she is all beauty and intelligence, Cuban Doll is no stranger to beef. The rapper was also recently involved in a physical altercation with King Von’s sister, in a fight that spread through social media.

This time, Cuban Doll shares that she and the rapper’s separation may have had to do with her sexuality in a post for her fans.

“The real reason Jay and I broke up, I checked his phone and saw gay stuff,” Cuban wrote on Twitter. “There’s nothing with that, I never said anything because I don’t think he’s ready to tell everyone, maybe I’m wrong for saying this, but it’s the truth.”

Actress Angelica Ross receives criticism after her history with DaBaby