Cubans will cheer on their boxers and fighters, but not the players, in Tokyo
Advertisement 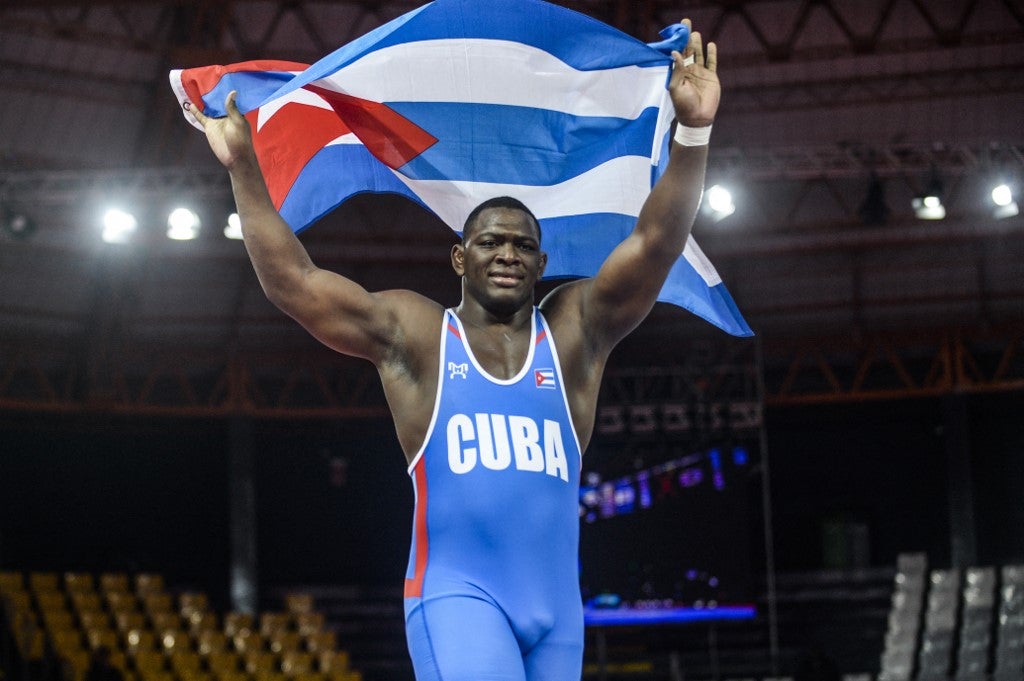 HAVANA – Cuban athletes prepare to depart for Tokyo and the Olympics, with fans ready to cheer them on, disappointed that the national sport of baseball has missed the cut but eager to see their boxers, wrestlers and others compete.

The Summer Games, scheduled for July 23 to August 8, are often a source of local pride, as the communist-run Caribbean island of 11.2 million people tends to perform well. Local authorities say they hope to be among the top 20 medal winners.

Cubans are resentful that their baseball team failed to qualify after losing top talent in the major leagues in recent years. He was the star of every Olympic delegation after winning gold in Barcelona in 1992, Atlanta 1996 and Athens 2004, as well as silver in Sydney in 2000 and Beijing 2008, the last time the sport was included in the Games so far.

“The absence of baseball leaves a thorn in the throat. It is a fact that has been making our country suffer a lot, ”said Carlos Tabares, 46, a former national team player and Olympic champion.

The Cuban delegation of 69 athletes from 14 disciplines will be led by the Greco-Roman fighter Mijain López, a three-time gold medalist in the 130 kg category who at 38 years old seeks his fourth consecutive Olympic gold, while boxers Julio César La Cruz ( 91 kgs) and Arlen Lopez (81 kgs) are focused on earning their second crowns.

“I had to focus to go back to the Olympics, like I did last year,” after the games were postponed due to the pandemic, López told state television.

“This (gold) medal would be a great merit for me, an important record in my sports career,” he said, as he would be the first fighter to win four consecutive gold medals.

Surely all eyes will be on Lopez, but also on the boxing team, which has won 37 gold medals since the 1972 Munich Games.

Cuba has other medal options in athletics, with world champion Yaime Pérez in the discus event and long jumper Juan Miguel Echevarría among others. The latter reached 8.39 meters in Spain last week, his best mark in the current season.

Cubans will also be watching their compatriots with good odds of winning medals in judo, shooting, taekwondo and canoeing.

Most iconic moments from Toni Kroos’ international career with Germany