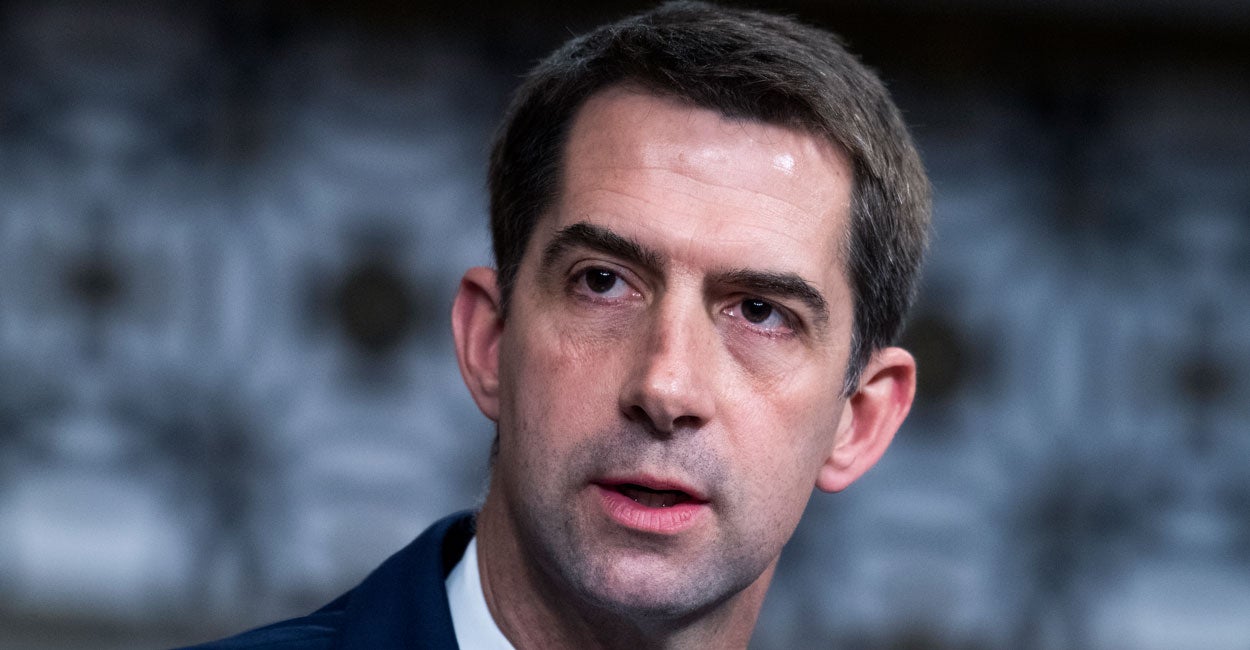 The Republican Party did not start the culture wars, Sen. Tom Cotton told The Daily Caller News Foundation, but they owe it to “normal Americans” to “stand up” and “fight.”

“Liberals have been waging a culture war against normal Americans for a long time, and it’s about time all Republicans unite, fight and win,” Cotton, R-Arkansas, told The Daily. Caller News Foundation during an interview June 29 in Sioux Center, Iowa.

“My encouragement to you is that you lean on him,” Banks added.

Cotton stressed that Republicans did not start the culture wars, noting that even during the administration of former President Barack Obama, Democrats were “going after Catholic nuns, trying to force them to pay for birth control.”

Cotton said: “Fifteen or 20 years before that, no Democrat would have supported something like that, but the party has gotten so radical on some of these issues that they are way beyond asking for tolerance for different ways of life, different points of view. “.

Democrats don’t just want acceptance on political and religious issues, Cotton said, they “want to enforce the celebration” and “use the punitive power of the law and the federal government to enforce their far-left worldview.”

“He’s not even popular, not even among his own voters, certainly not among independents and Republicans,” the Arkansas senator said. “I think it’s important for Republicans to realize that normal Americans expect us to rise up and fight, often in the name of common sense.”

Of course, there shouldn’t be boys competing in girls’ sports, how is that fair to those girls? Of course, we shouldn’t teach our children the lie that America is fundamentally flawed or systematically racist, that they should be ashamed to live in America. We must teach them to be proud to live in the largest and freest country in our history. We must teach them the times when we have failed to live up to our high ideals, but we must also teach them all the times we have progressed toward those ideals.

These are basic concepts, Cotton said, but liberal elites in Washington trapped in their own bubble “just don’t see this.”

Content created by The Daily Caller News Foundation it is available at no charge to any eligible news editor who can provide a large audience. For licensing opportunities for this original content, please email [email protected].