Customers fed up with the Covid excuse for poor service
Advertisement 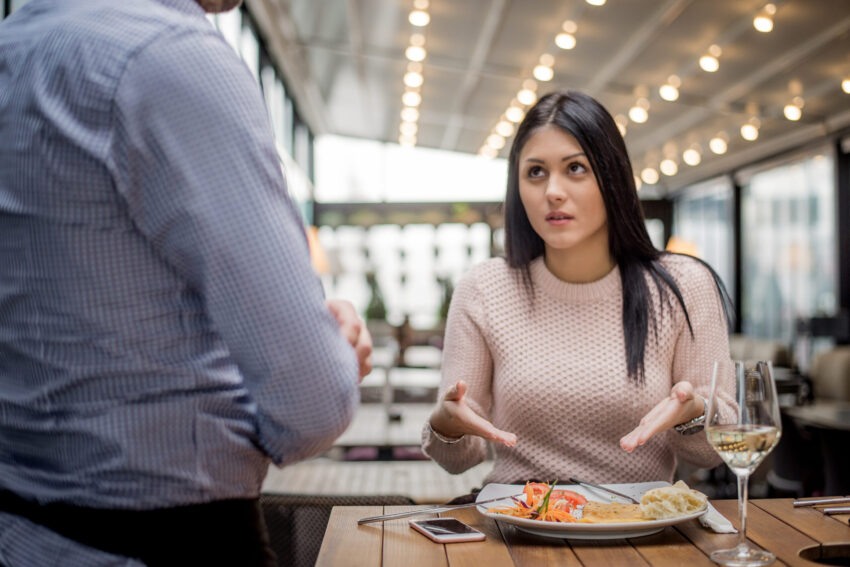 Customers are fed up with being told they are receiving poor service “because of Covid,” according to research.

Businesses are being accused of using the pandemic as an excuse for long waits on the phone or late deliveries, the UK Institute for Customer Service said.

He said consumers were initially tolerant of delays and other problems as companies struggled to cope with the effects of the crisis.

But he said that a general excuse was no longer enough.

The number of poor service complaints in the past six months reached its highest level since 2009, according to the institute’s survey of 10,000 people.

The sectors with the biggest problems were transportation, local public services, such as general practitioner surgeries, municipal and police services, and telecommunications, the survey suggested.

A quarter of those surveyed said that some organizations had used Covid as an excuse for poor service.

“Saying ‘for Covid’ is not a good phrase,” said Jo Causon, the institute’s executive director. “Organizations must not hide behind this blanket statement.”

He said that many companies had responded admirably to the difficulties created by the pandemic. He said managed queuing systems, such as inviting people to call during quieter hours, were an area of ​​success.

Others had gone out of their way to help people during the crisis, he said. There had also been delays in deliveries due to the container ship that blocked the Suez Canal in March and border problems as a result of Brexit.

Retailers had to be honest with customers when they started looking at a particular product about possible delays, he said, to know how long they would have to wait to inform their decision on what to buy.