DaBaby removes its apology to the LGBTQ community from Instagram
Advertisement 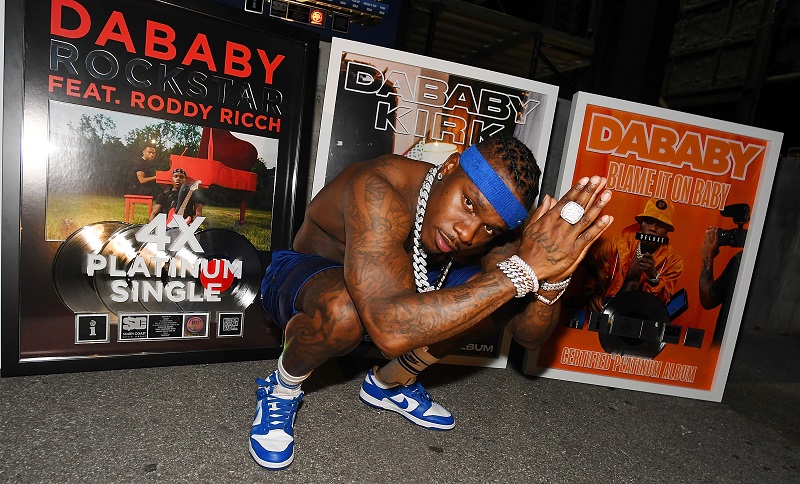 After being pulled from various festivals and having his collaborations with Dua Lipa and Kanye West dropped from broadcast or radio, DaBaby has apologized.

“I want to apologize to the LGBTQ + community for the hurtful and triggering comments I made,” DaBaby wrote in an Aug. 2 apology. But now, the message has been completely removed.

It was revealed last week that DaBaby was supposed to deliver a video apology before their Lolla set in Chicago.

DaBaby was scheduled to perform at Lollapalooza last weekend. Rapper “Suge” was in trouble after making homophonic comments on Rolling Loud a week earlier and had already been pulled from a festival. Billboard reports that DaBaby representatives reached out to seven fall festivals that signed him, along with Lolla, and promised to film an apology before taking the stage in Chicago.

DaBaby missed the deadline and his tweeted “apology” was the only one left. “I’m not tripping over all of you, am I? You are all businesses, ”DaBaby tweeted.

The video was never released and DaBaby proceeded to crash, prompting a number of scheduling tweaks including Governors Bal, Day N Vegas, iHeartRadio, ACL Fest, and more. DaBaby still has reservations for Hot 97 Summer Jam and an August show in Kansas.

Kodak Black and Rod Wave team up for “Before I Go”