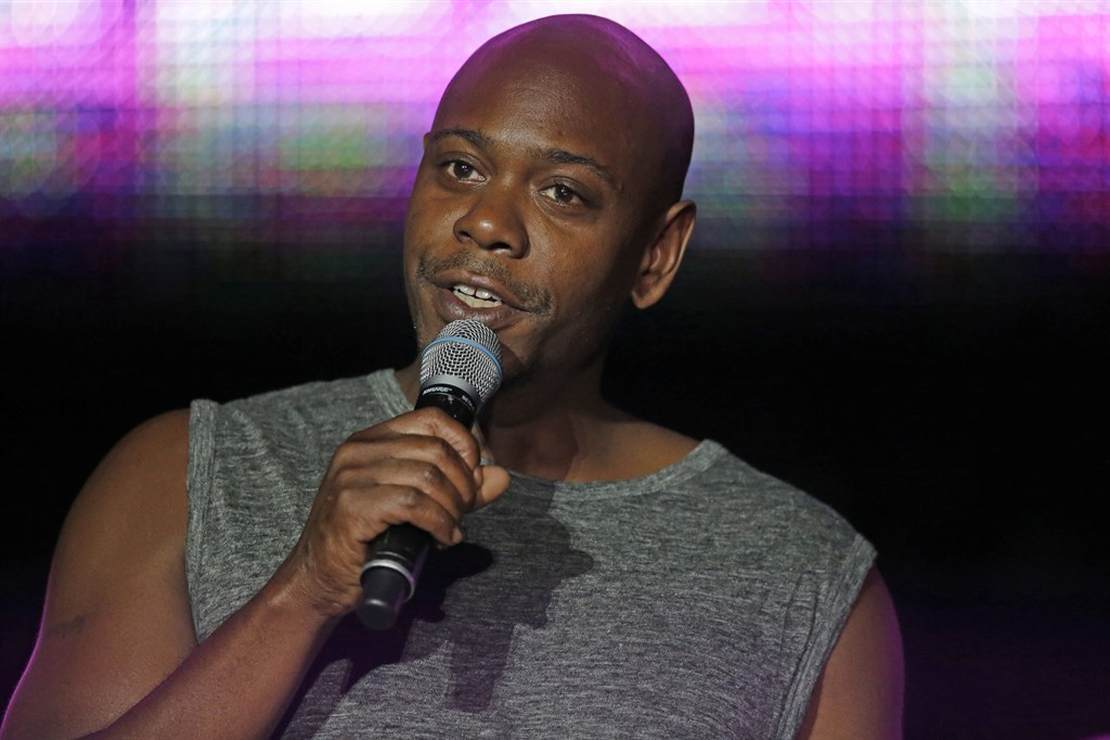 Dave Chappelle was honored by his high school alma mater. Duke Ellington School of the Arts in Georgetown is renaming the high school theater in honor of Chappelle. A renaming ceremony scheduled for November 23 has been quietly postponed, but has now been rescheduled according to an announcement on its website on Friday.

Chappelle graduated in 1991. One of the school’s founders wanted to recognize Chappell as “an important thought leader of our time”. According to the website, “he understood that the current and future impact of his work and influence would raise the profile of the school, increase opportunities for the entire Ellington community, and provide vital support for raising funds for the sustainability of our artistic curriculum. ”

The notice on the website is long but it does explain Chappelle’s history with the school which includes being an early speaker and hosting a masterclass when he brought in artists like Bradley Cooper, Chris Tucker, and Erykah Badu. Chappelle, perhaps most importantly, has personally donated or raised millions of dollars for the school. then his Netflix specials are addressed.

Chappelle’s two most recent projects include an untitled documentary capturing the fear and economic devastation of COVID-19, the horror of George Floyd’s murder, and America’s showdown with deadly racism during the first summer of the pandemic. ; and Chappelle’s special Netflix stand-up, The Closer, which features controversial material that juxtaposes discrimination against black Americans with discrimination against non-black members of the LGBTQ + community.

The Closer – the most watched comedy special in Netflix history, which garnered a 96% audience rating on Rotten Tomatoes – has sparked a national debate about race, gender, sexuality and “culture erasure.” As a learning institution that promotes inclusion, diversity, equity and belonging, we are deeply concerned with protecting the well-being and dignity of every member of our student body, faculty and community. We also believe that moving forward with the event, originally scheduled for November 23, 2021, without first addressing the questions and concerns of Ellington community members, would be a missed opportunity for an educational moment.

Some students objected to a request to help put together an exhibit for the event, which included a fundraiser. Two students reported that some of their peers engaged in “heated debate” with the faculty over this request. Students are uncomfortable supporting Chappelle because they think he insults the LGBTQ community. It all stems from attempts to erase Chappelle on his alleged transphobic monologues.

The problem with all of this is that the school lets its students dictate the law instead of providing comprehensive guidance for the students. Why are they calling the shots? The silent, cowardly school at first canceled the ceremony and fundraiser, which tells you they knew they were wrongfully giving in to the students. They should have immediately talked about Chappelle as alumni and pointed out everything she has done for the school. Instead, they caved, then backed off and announced that the event would be postponed until April. They should have sent a message to the students and attacked him. Listen to the complaints, then make the decision and do the right thing. They didn’t.

Now that an uproar has broken out, the school administrators are conducting “listening sessions”. Okay, but it should have been done before they canceled the event and created the situation now he’s inside.

“We recognize that not everyone will accept or embrace a particular artist’s point of view, product or craft, but we will reject the idea that a ‘culture erasure’ is a healthy or constructive means of teaching our students how society it should balance creative freedom with the protection of the rights and dignity of all its members ”, the note reads.

It’s good that they reject the culture of cancellation, but that’s exactly what they bowed to in canceling and postponing the event. The fundraiser invitations had already been sent to customers when it was canceled.

Unfortunately, the school has forgotten its mission to teach children. Instead, he’s bowing to the awakened crowd and moving towards promotion political activism.

Duke Ellington School says it has also expanded its social studies curriculum to cover content related to political activism, civic engagement, artistic activism, and the intersections of race, gender and sexuality, according to the statement. “Our goal is to elevate conversations about artistic freedom and artistic responsibility,” the school wrote. “Through these efforts, we want our students to own their art and understand that being an artist and a public figure involves both responsibility and a greater level of control.”

The school clearly needs to teach critical thinking and expand the bubble these children live in. Many people think, like me, that Chappelle’s specials on Netflix are important because they are equal opportunity violators. No one escapes Chappelle’s brutal honesty and that’s a good thing. Use humor to soften the blow, but the message is always clear. He is not a transphobic comedian but he is also not willing to back down from criticism all community. Nobody is exempt. That’s how it should be if we’re all the same, right? Some just want to be more equal than others.

Is this how the school administration honors Chappelle? Talk about missing a teachable moment. Minds that are open to all perspectives are what they should teach children, don’t let “some” students dictate what all students are exposed to. Chappelle’s specials are aimed at an adult audience. Maybe some of these students have watched them, but I guess they are just listening to social media and their culture cancel out instead of forming their own opinions. Teens are not known for their mastery of objectivity. Adults have let them down. Most importantly, they failed with Chappelle.