David De Gea not sure about his future with Man U?
Advertisement 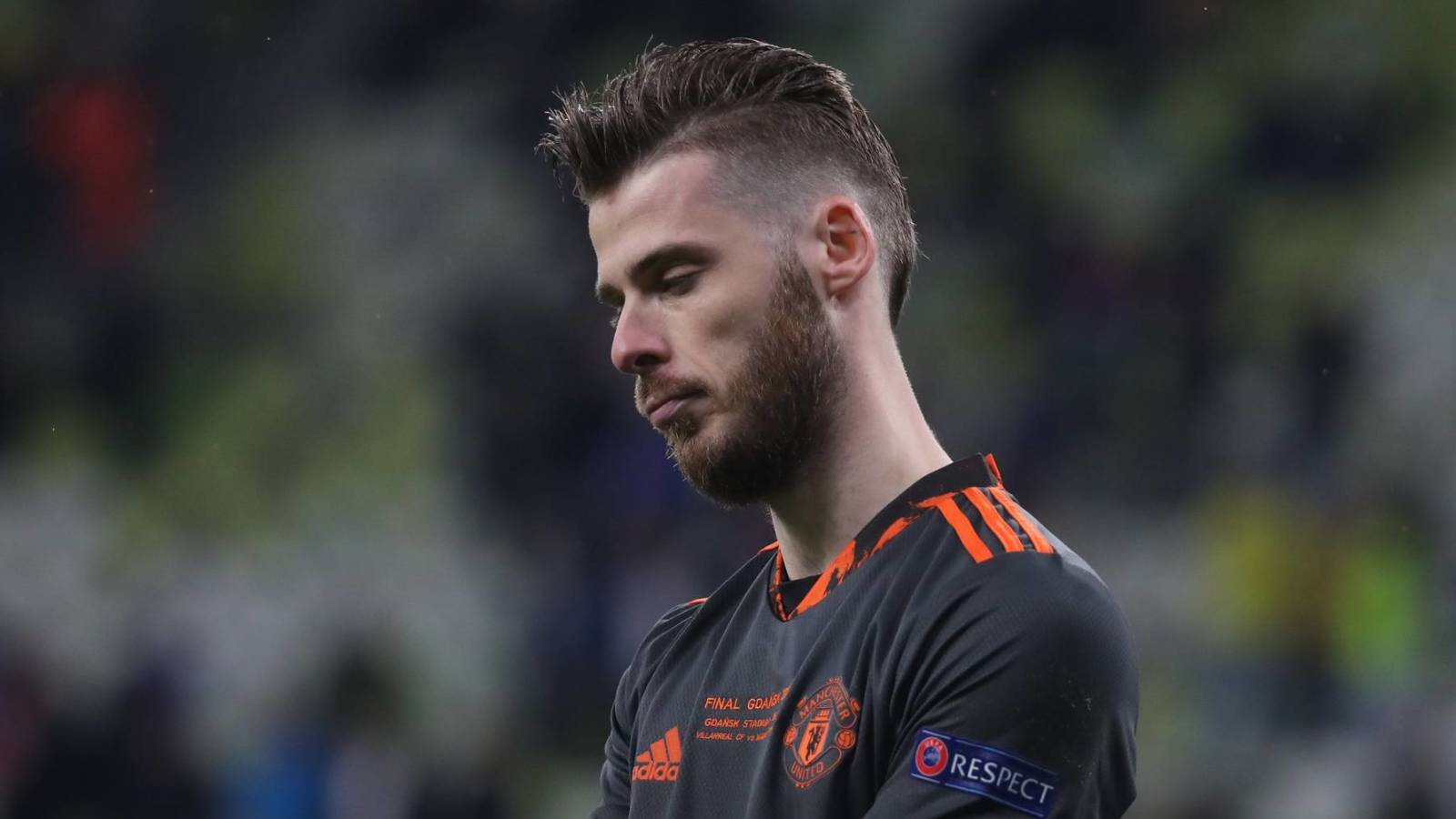 De Gea shared United’s goal with Dean Henderson last season. Despite starting the Europa League final against Villareal, United chose him for only two of the last 12 Premier League matches.

DeGea still has two years and an option on his contract. According to ESPN, he remains “interested” in continuing to play regularly at the highest level.

The 30-year-old currently plans to return next season to fight for his spot, ESPN adds. He only intends to leave United if manager Ole Gunnar Solskjaer selects Henderson as his No. 1 goalkeeper.

Why Canadians aren’t as helpless as punters suggest