De'Andre Hunter out of postseason with torn meniscus
Advertisement 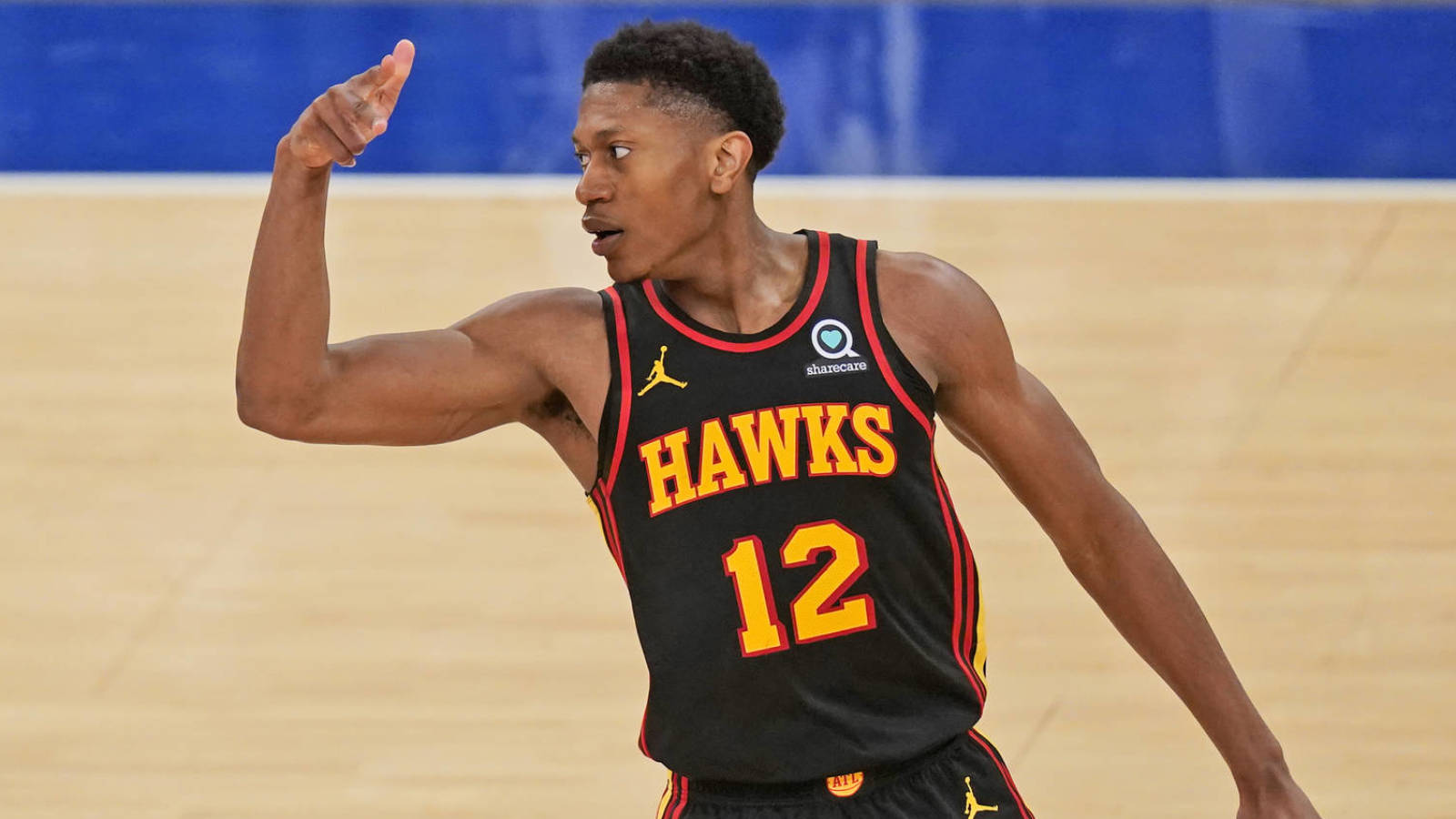 Hawks sophomore wing De’Andre Hunter he missed the first two games of the team’s second-round series with the 76ers with a swelling in his right knee. After an MRI, the initial review revealed a small tear of the lateral meniscus, according to a press release from the team. Hunter is scheduled to fly to Los Angeles for surgery on Tuesday. He will miss the rest of the postseason.

This will be Hunter’s second surgery on Hunter’s right knee this season and marks the end of an injury-ravaged second year in the NBA. Hunter had started the year by playing the best basketball of his young career, but was injured only 19 games on the season. He ended the year having played only 23 games.

After a promising comeback during the Hawks’ first-round series against the Knicks, Hunter was once again on the injury report due to a swollen knee. The young forward averaged 10.8 points and 4.0 rebounds against the Knicks, shooting 40% from the ground and 37.5% from three.

This diagnosis ends any hope that Hunter will return during the playoffs.

With second year wingmate Reddish Cam Still recovering from an injured Achilles, the Hawks will have to rely on more minutes from veteran wings. Danilo Gallinari, Solomon’s hill other Tony snell.