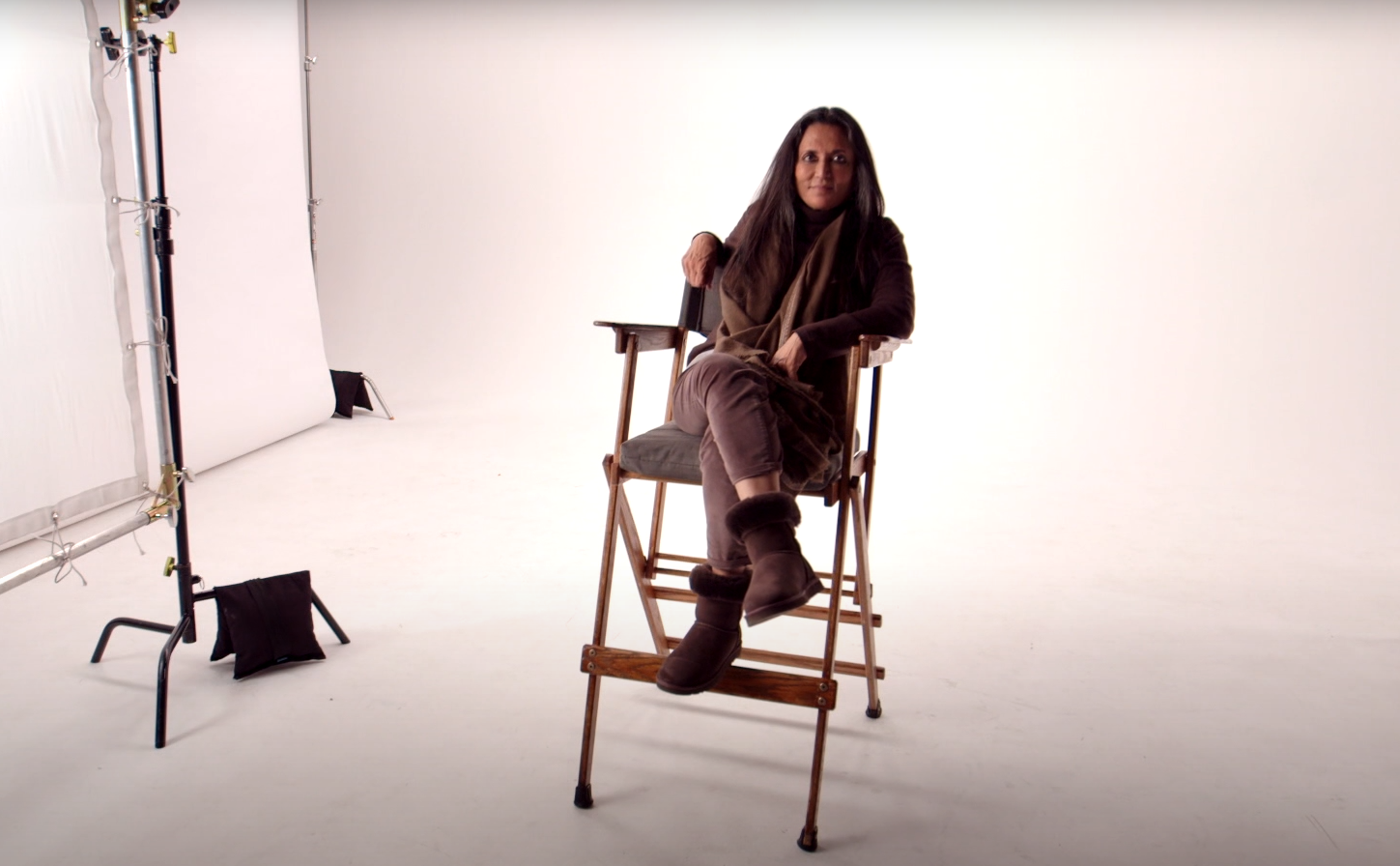 Deepa Mehta has another adaptation coming soon. The Indo-Canadian director will follow her latest film, 2020’s “Funny Boy”, based on Shyam Selvadurai’s novel of the same name, with “Burnt Sugar”. Mehta is writing and directing the film based on Avni Doshi’s bestselling novel for Propagate Content.

“Set in the Indian city of Pune, the novel tells the story of Tara, who after a wild youth faces challenges when she is older and must rekindle her relationship with her daughter” Variety details.

“Burnt Sugar” was shortlisted for the Booker Prize and the Women’s Prize 2021.

“Portraying complicated human connections is what drives most of my projects and I’m looking forward to delving into the complex, layered and sometimes surprisingly dark mother-daughter relationship that is so shockingly illustrated in this novel,” Mehta said. . “’Burnt Sugar’ is often sprinkled with razor-sharp humor and its unexpected take on the old-fashioned relationship blew me away. It caught me from its first sentence and I couldn’t say yes fast enough when asked to bring the vision to the screen. “

“Funny boy” what? The entrance of Canada for the International Film category of the 2021 Academy Awards. Mehta’s other films include the “Fire”, “Earth” and “Water” trilogy. The latter was nominated for an Oscar for best foreign film in 2007. Her films also include “Midnight’s Children” and “Anatomy of Violence”.