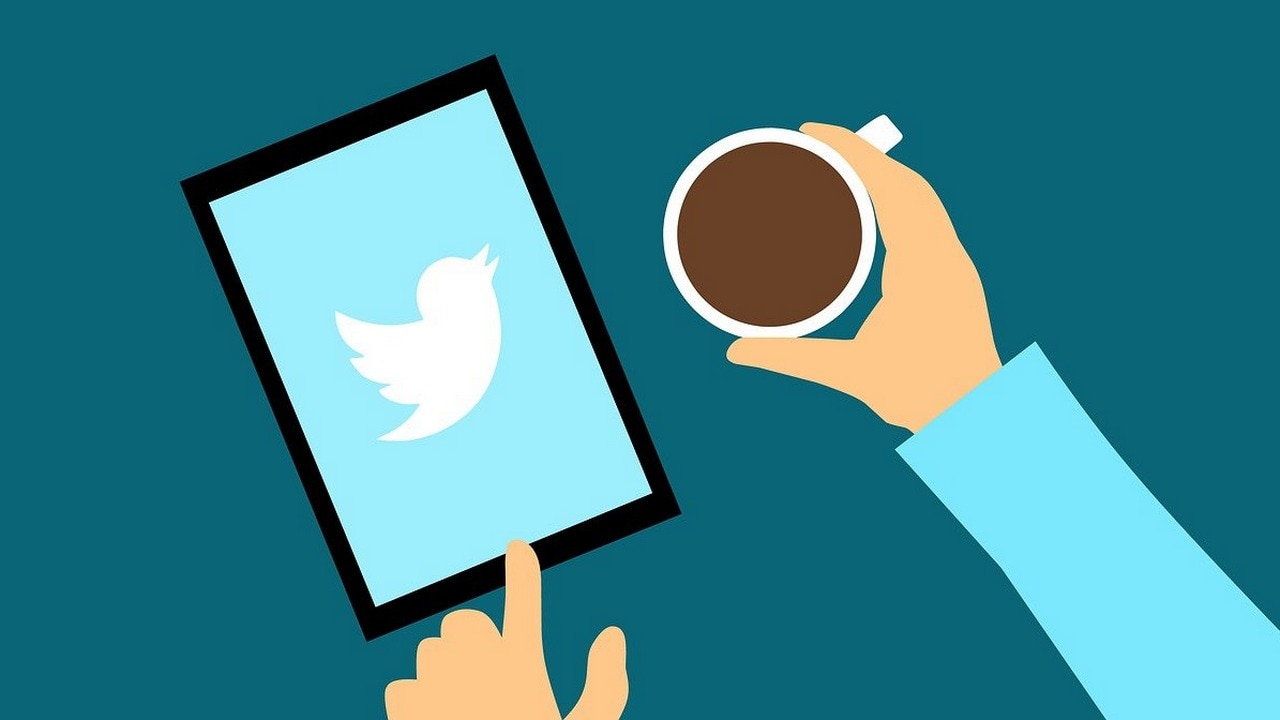 The complaint comes after an elderly Muslim man was reportedly beaten in a town in the Ghaziabad district of Uttar Pradesh on June 5, and the video of the abuse went viral on Twitter. Tweets about the incident indicated that the attackers forced the victim to sing “Jai Shree Ram,” a claim that was later denied by the Ghaziabad police.

Based on a separate complaint from someone else, FIR was presented in connection with this incident of June 15, against nine defendants, including “Twitter Inc” and “Twitter Communications India Pvt Ltd”.

In his complaint, Acharya claims that Swara Bhaskar, Mohammed Asif Khan and Arfa Khanum Sherwani used Twitter to initiate “propaganda to spread hatred among citizens” and “gave common colors to the incident.”

He adds in his complaint that the tweets about the abuse of the Muslim elder were shared by the defendants with the intention of “starting a conspiracy against religious harmony in the country to promote hatred and enmity between religious groups.”

Acharya, in his complaint, also writes that “Twitter Inc”, “Twitter Communication India Pvt Ltd” and Twitter India MD Manish Maheswari “did not take any steps to remove these fake tweets” and did not “leak these tweets as manipulated media”. . It also claims that the “sole purpose” of the company was “to disturb the peace and harmony among the citizens of India.”

It demands that the accused be punished “according to the law of the land in the interests of justice.”

Currently, it is unclear if an FIR has been registered according to the report.

Incidentally, Acharya has also filed a petition in the Delhi High Court, seeking directions to Twitter to comply with the new TI rules.

(Also read: Explained: Twitter loses “legal shield” in India: what it means for the platform, why it happened)

Below are some of Acharya’s tweets appended to the complaint:

RW & Sanghis vomiting on my timeline, because the Ghaziabad police named 3 Muslims. Jackasses, the main defendant, is literally a Pravesh Gujjar. The man is on camera forcing the old man to sing. #JaiShriRam
Yes, it is a desecration of my God and my religion and I am ashamed .. as shud you be

Agree. I can believe that a group of Muslims beat an old Muslim man, but they forced him to sing #JaiShriRam and trim his beard? Is that really the whole story? Anyway … I love how Sanghis r conveniently ignoring the principal accused Pravesh of hitting the old man and forcing him to sing. https://t.co/wv4XQFSRuj

A Muslim man his grandfather’s age was brutally slapped, beaten, kicked, had his beard cut off violently as he was forced to sing JaiSriRam.
The beard trim was to insult him for his religious identity.
This happened on behalf of the Hindus.
Your silence is your approval