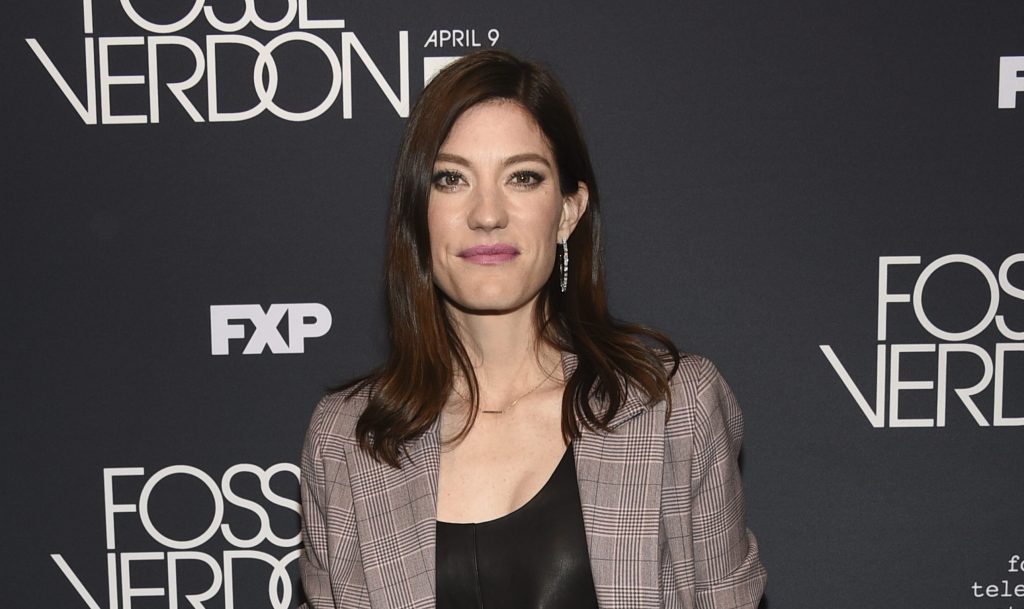 EXCLUSIVE: Dexter Other The enemy within star Jennifer Carpenter is set to star and executive produce the thriller series New Regency and QCode Ballistic.

Lihi Kornowski (Losing Alice) and Jonathan Ohye (Bosch) will also star in the series about a secret agent (Carpenter) who, after a mission is compromised, is forced into a psychological game of cat and mouse with her own mind while being hunted by the same program that created it.

Creators of the Spenser Cohen series (Moonfall) and Anna Halberg (distant) will serve as showrunners and executive producers.

The drama, which will be directed and produced by Jeremy Rush (helmsman), marks the fourth independent series from The avenger Other The Beast Must Die outfit New Regency, QCode audio studio and producers Automatik and Oddfellows. Recent collaborations include Gaslight, Ellen Other The border of sleep.

The six-episode series will be funded by New Regency. Additionally, QCode, New Regency and the producers will develop and produce a podcast to accompany the show.

Carpenter, which is currently in production on Showtime’s Dexter: New Blood, is also known for movies Mortal Kombat Legends Other The Exorcism of Emily Rose, as well as the CBS drama Without limits.