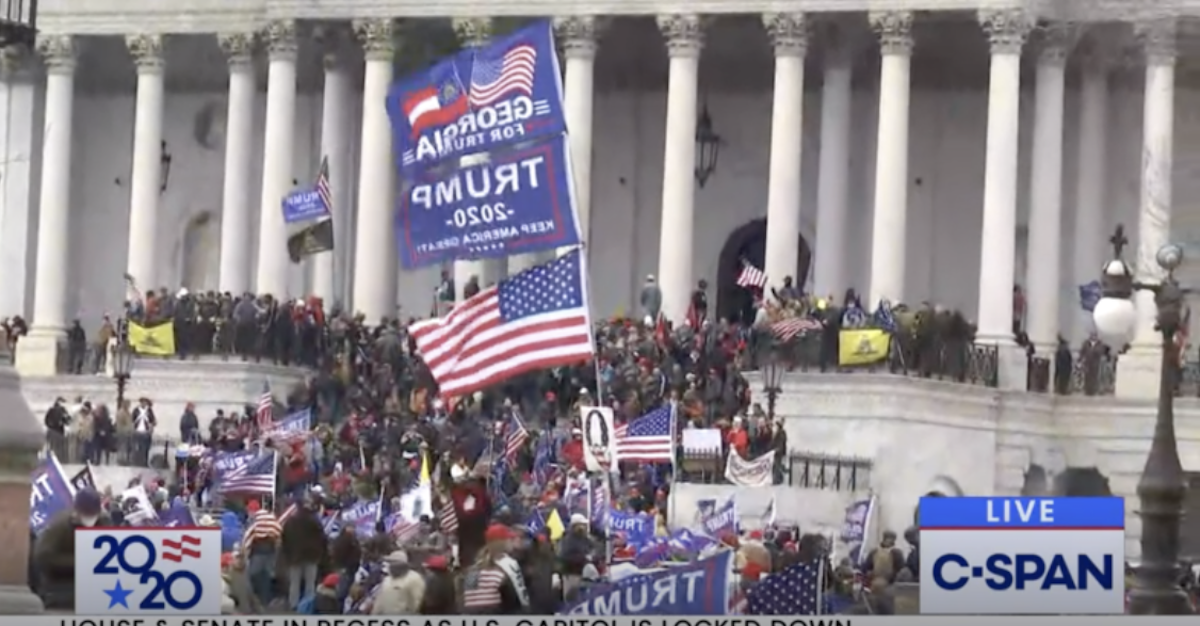 Issued by the DHS a bulletin Wednesday warns that the holiday season ushers in a “diverse and challenging environment of threat” with threats “posed by individuals and small groups involved in violence, including domestic violent extremists (DVEs) and those inspired or motivated by foreign terrorists and other influences. malicious aliens “. “

You can replace the term “right-wing extremists” with “domestic violent extremists”. Probably not all DVEs are right-wing but it is clear from the DHS bulletin that the ones he is most concerned about are:

For the remainder of 2021 and into 2022, racially or ethnic violent extremists and anti-government / anti-authority violent extremists will continue to pose a threat to the United States. The stressors related to the pandemic have contributed to increasing social tensions and tensions, driving several plots by DVEs and could contribute to more violence this and next year. If a new variant of COVID-19 emerges and new public health restrictions are imposed as a result, violent anti-government extremists could potentially use the new restrictions as a motivation to target government or public health officials or structures. Additionally, some DVEs have attempted to use the transfer of Afghan citizens to the United States to exacerbate the DVE’s historical grievances about immigration and the American Muslim community.

DHS doesn’t come out right away and name QAnon and Big Lie adherents as threats, but it’s pretty obvious that’s who they have in mind here:

Law enforcement officials have expressed concern that the widespread sharing of false narratives and conspiracy theories supporting the use of violence will continue to gain ground, with the result that individuals or small groups will adopt violent tactics to achieve their desired goals. DHS is concerned that increased acts of violence, as well as targeted attacks on law enforcement, could strain local resources and question the ability of law enforcement to maintain security and security. protection of local communities.

Foreign terrorists also continue to pose a threat. Although the motives and goals are different, DHS suggests that both foreign and domestic terrorists are on parallel tracks, using encrypted communications that may be difficult for law enforcement to monitor. Both groups “have called for violence against elected officials, political representatives, government structures, law enforcement, religious communities or commercial structures and perceived ideological opponents,” the DHS said.

And now, that same rhetoric has Turned over to at least one member of Congress, Rep. Paul Gosar (R-AZ).

NBC News correspondent Ken Dilanian notes that DHS head of counter-terrorism and intelligence, John Cohen, told Congress last week that “the period of threat we are in today is one of the most complex, unstable and dynamic I have experienced in my career. “.