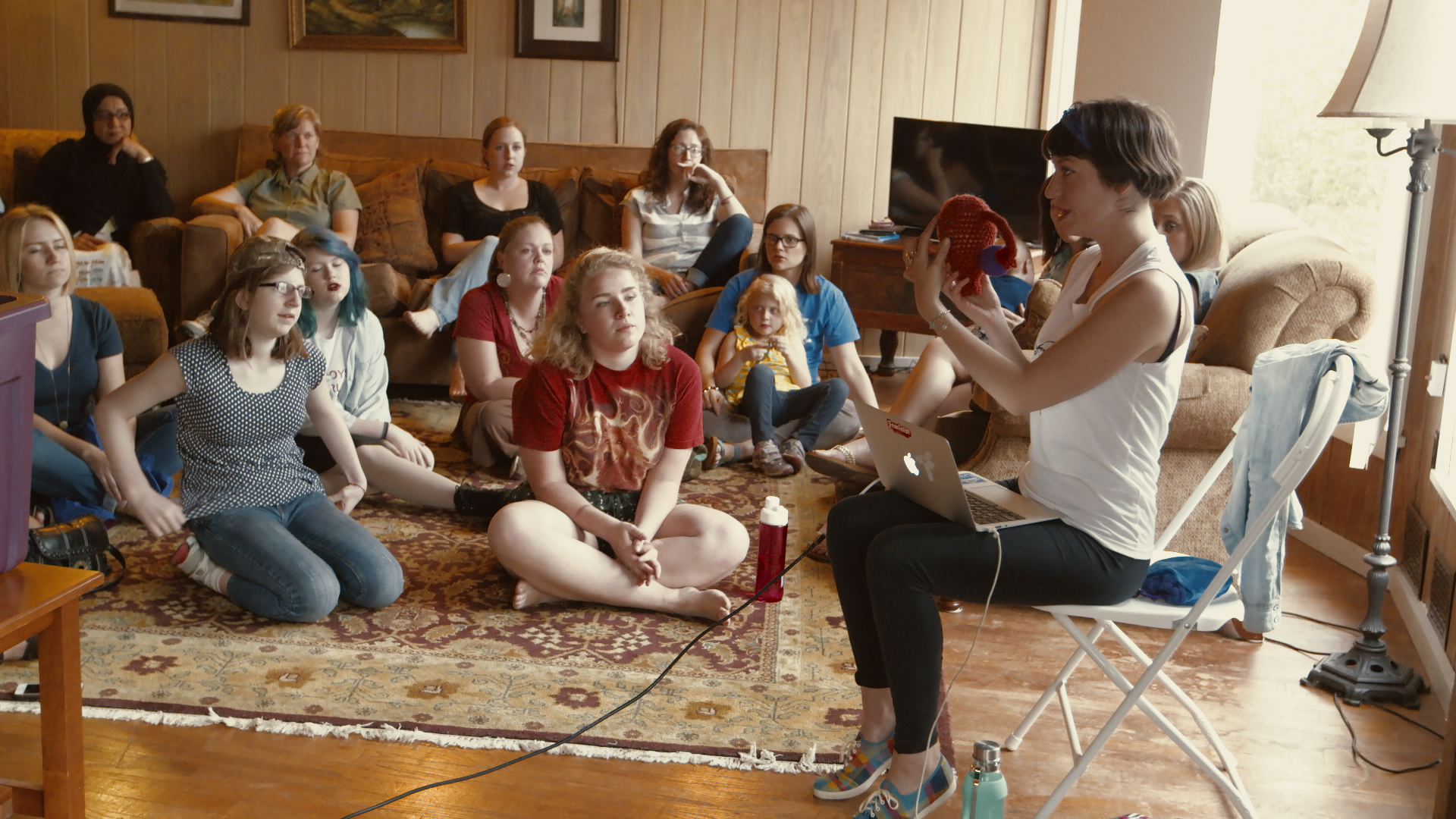 Abby Epstein began her career as a theater director with her Chicago-based production company, Roadworks Productions, which was founded in 1992. After directing some productions in Chicago, Epstein moved to New York to be assistant director in production. of “Rent.” He then worked on “The Vagina Monologues” with Eve Ensler and directed his first film, 2003’s “Until the Violence Stops,” a documentary on the impact of “The Vagina Monologues” on a global scale. His other film credits include “The Business of Being Born” and “Weed the People”.

“The Business of Birth Control” kicks off screening at the 2021 DOC NYC Film Festival on November 14th. The festival runs from 10 to 28 November.

AE: The film carefully examines the lack of options and informed consent on hormonal birth control.

It traces the racist roots of contraception, the role of the feminist health movement in raising awareness of side effects, the personal stories of those who have suffered and how people with uterus are innovating and regaining control of their bodies.

AE: Author Holly Grigg-Spall gave me her unpublished manuscript called “Sweetening the Pill” in hopes of turning it into a documentary. Having my bad experiences with the pill, I was blown away by everything I didn’t know about a drug I have been taking every day for nearly a decade.

I quickly realized that most women, trans and non-binary people shared a frustration over this lack of informed consent and that there was a truth and a showdown that needed to happen on this issue.

AE: Generations of people have grown up without basic body literacy and it’s still common for people not to understand how their body works until they’re trying to get pregnant.

The idea that women need to be treated daily with an endocrine-disrupting chemical to manage their fertility is out of line with the younger generation. It is clear that we need massive education and innovation regarding fertility management and reproductive health.

AE: The biggest challenge was the inability to film the “side effects”. There aren’t many ways to visually or narratively capture how these products affect the mind and body.

AE: Our film was 80% funded by crowdfunding on Kickstarter and private donations. The remaining 20% ​​was financed by investors.

AE: I was a fresh out of college theater director and worked constantly on and Off-Broadway. I directed “The Vagina Monologues” and worked on the V-Day Movement to End Violence Against Women and Girls, which became the subject of my first film. I was inspired by wanting to tell the story in a viral way rather than the idea of ​​becoming a director.

AE: I’m not sure. I guess I don’t listen to many people.

AE: I would advise them to lean on each other and keep reciprocating. I spend a lot of time serving aspiring filmmakers, mentoring them and guiding their projects.

AE: As a single mom of two school-aged children, I wasn’t very creative during the arrest and the COVID-19 pandemic. It was daily survival. I’ve seen more movies than usual, so I guess it was inspiring to be able to see more people’s work.

AE: I think we all need to work from scratch, creating more opportunities for inclusion in our behind-the-scenes projects and storytelling. It is important that the documentation industry also allocates funds to these under-represented voices.