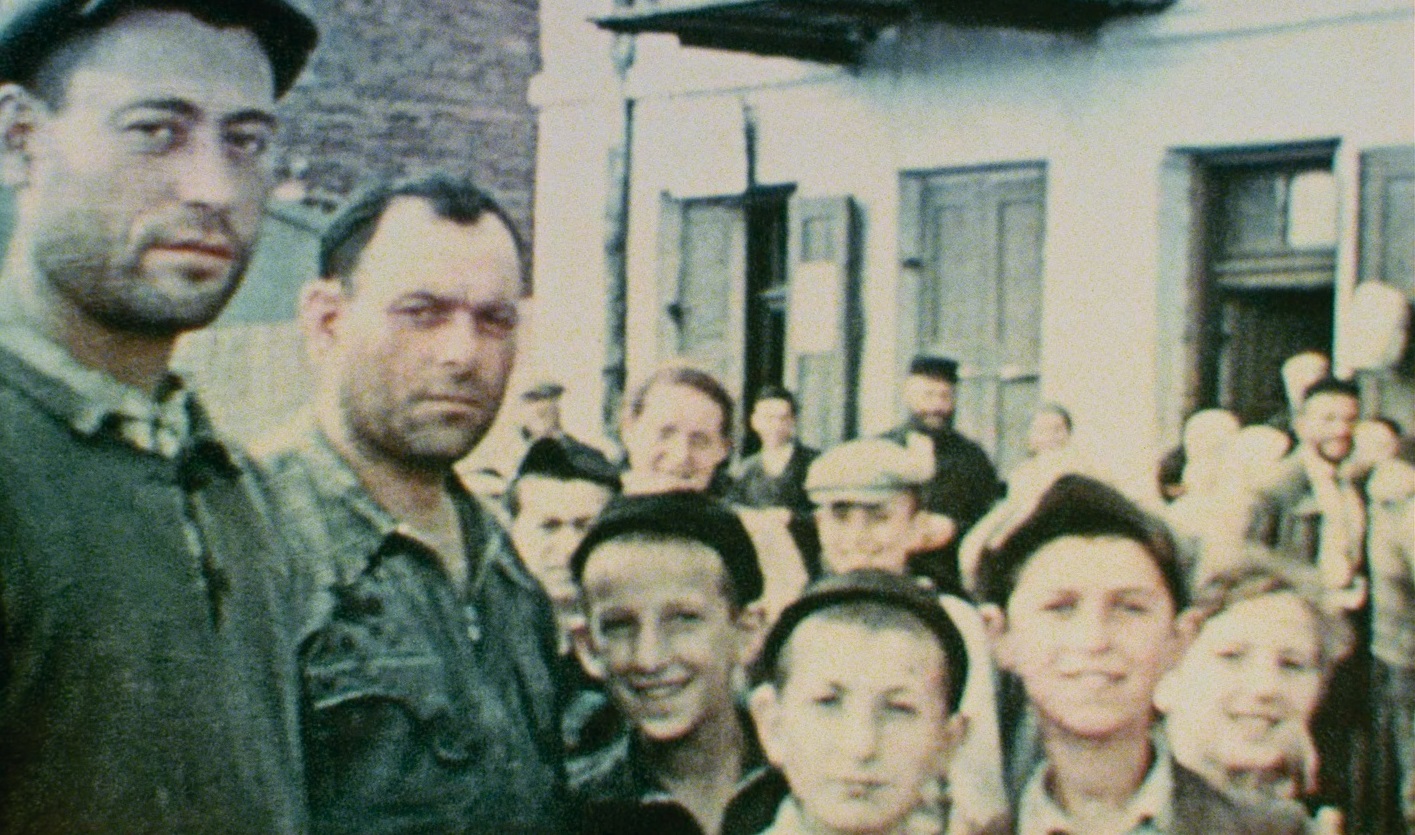 Bianca Stierter is a historian and cultural critic. He has made the essays for short films “Three minutes – Thirteen minutes – Thirty minutes” and “I Kiss This Letter – Farewell Letters from Amsterdammers”. She was associate producer of “12 Years a Slave” and “Widows”. In 2019 he published the book “Atlas of an Occupied City: Amsterdam 1940-1945”.

“Three Minutes: An Stretch” will begin screening at the 2021 DOC NYC Film Festival on November 10. The festival will run from 10 to 28 November.

BS: “Three Minutes: An Stretch” examines a short home movie shot in 1938 in a Jewish city in Poland and delays its ending. It is an essay on cinema, history and memory. The three-minute film, mostly in color, are the only remaining moving images of the Jewish inhabitants of Nasielsk before the Holocaust. The existing three minutes are examined to reveal the stories hidden in the celluloid.

The film was found by the director’s nephew, writer Glenn Kurtz, shortly before it was lost forever due to damage and decay. The film also plays Maurice Chandler, one of the few survivors, appearing in the film as a boy.

BS: David Kurtz’s 1938 footage is so vivid, yet so short. As I looked at it for the first time, I asked myself: Could you make those three minutes last longer to keep the past in the present? Then I tried to examine the footage in great detail, like an archaeological artifact, to see what celluloid would do to viewers nearly a century later. What music did they hear, what words did they utter?

BS: The only thing you see in the film is David Kurtz’s footage, so the challenge was to show it in different ways, edit it in such a rhythm that you could discover something new every time, and really pay attention to detail. It’s kind of a slow observation, to stop and give these people your full attention.

BS: The film was supported by the Dutch Film Fund and the Amsterdam Fund for the Arts.

BS: The David Kurtz footage. I am a historian by profession and I usually write. But this idea only worked as a movie, so I had to take the leap and try to make one.

The worst: you can’t do it.

BS: “The House Is Black” by Iranian poet Forough Farrokhzad. It is a 1962 short film about a leper colony in Iran. With delicacy and boldness, it shows people who have been forced to be invisible.

BS: The pandemic has made a lot of things more difficult, but writing is something you can always do.

W&H: The film industry has a long history of under-representing people of color on screen and behind the scenes and reinforcing – and creating – negative stereotypes. What actions do you think should be taken to make the doc world more inclusive?

BS: Things are changing, but they are changing too slowly. More opportunities need to be created: more doors that are open or forced to open.