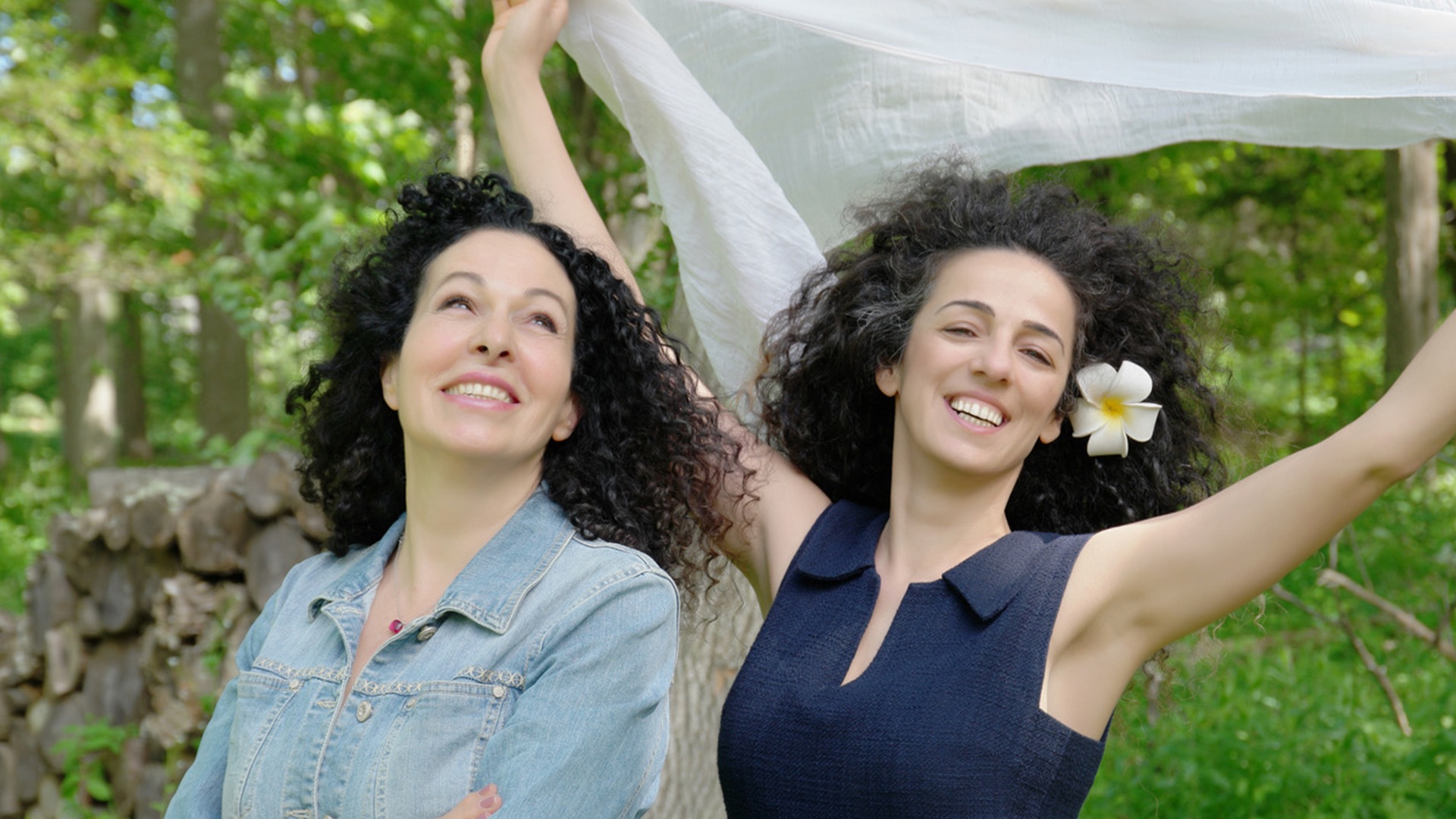 Nahid Persson is an award-winning documentary maker based in Sweden. She was born in Iran and was granted political asylum in Sweden as a result of her political activism during and after the 1979 revolution in Iran. His works include “Prostitution Behind the Veil”, for which he received an International Emmy nomination, and “Four Wives – One Man”.

“Be My Voice” begins screening at the DOC NYC Film Festival 2021 on November 16th. The festival runs from 10 to 28 November.

NP: Journalist and activist Masih Alinejad takes off her veil and through social media encourages other Iranian women to do the same. This grows to become one of the largest civil disobedience campaigns in Iran, leaving the regime desperate.

NP: I saw an Instagram video of a 15-year-old girl in Iran being forcibly dragged into a police car. His crime was not to wear the hijab. More and more women, despite harsh punishments, are striving to achieve greater personal freedom. At the same time, I can say that our feminist minister in Sweden, where I reside, like many other European ministers visiting Iran, was fully dressed in a hijab, bowing to the mullahs. It makes me angry. It is as if they are legitimizing the ISIS-like regime and mocking the courage of Iranian women.

I almost lost hope of change in Iran and had stopped making films about Iran before being revived by Iranian women and the woman behind the movement, Masih Alinejad. I feel it is my responsibility as a documentary filmmaker to help and make their voices heard internationally.

NP: I want people to be more involved with their fellow men. Feeling encouraged to disseminate information and make demands of your own government which is shaking hands with a criminal regime as criminal as ISIS and the Taliban.

As Masih says, “If every human being sows a seed, the world will be full of flowers.” It would be great if audiences shared what they see in this movie on their social media platforms and encourage their friends to watch the movie. If so, each of us can be the voice of the Iranians.

NP: There were so many that it’s almost impossible to pick just one. During the time I was editing the film, so much was happening at Masih’s [life] and with the people in Iran it was difficult to focus on just one topic. At the same time, it was important to release the film at festivals and on television.

The other difficulty was that I had to work enough on my own, as the language of the film is Persian, and it was difficult to find a good editor who spoke Persian that I could trust one hundred percent. It was difficult to direct, produce and edit the film on my own. But it wasn’t impossible.

NP: Despite having made several films that have become internationally famous, funding is still not easy and takes time. I asked Swedish television and the Swedish Film Institute to support the project. Then I presented the film project at EBU in Amsterdam, where my film project was withdrawn for distribution on television.

My recommendation is to have a manufacturer involved and not do all aspects of the process yourself. {Align with]someone who is financially competent and good at administration.

NP: It just happened. I love to create and I am quite a stubborn person. I don’t give up just because I get “no” and work very hard. If I believe in anything, I go through with it until it’s over. Sometimes I work 17 hours a day. As a documentary filmmaker, I feel a responsibility to tell stories of people who don’t have a chance to make their voices heard. Stories that the outside world is unaware of are happening to people.

NP: I usually trust myself and go my own way.

NP: During my directing career, I have noticed that we women are modest about our fantastic ideas and our ability to make a project. Let’s be careful, as men with more confidence blow up their ideas. This helps them to obtain funding for their projects more easily. We must remember that we are at least as good as men.

NP: It’s hard to spot just one movie because there are too many choices to choose from.

NP: For 43 years, Iranian filmmakers in exile have lived in a kind of pandemic, you could say. We have a more dangerous virus in Iran. It is called the Iranian Islamic regime and it has affected my work more than the Coronavirus.

This film was a joint film between the Iranian people, Masih Alinejad, and me. The main footage of the film is from people in Iran who bravely filmed themselves and the events that happened to them. At the start of the pandemic, I was in Norway shooting the last few scenes, so the pandemic didn’t affect my work. It worked well for doing a great deal of editing at home.

The sad thing was that you couldn’t attend the festivals where the film was shown. It wasn’t the same feeling with virtual festivals as with in-person festivals. So I’m super happy that the film gets the chance to tour festivals in person, especially here in New York, the city of my main subject.

NP: Regardless of color and gender, vulnerable people in countries like Iran and Afghanistan must have more opportunities to tell true stories in documentary films.