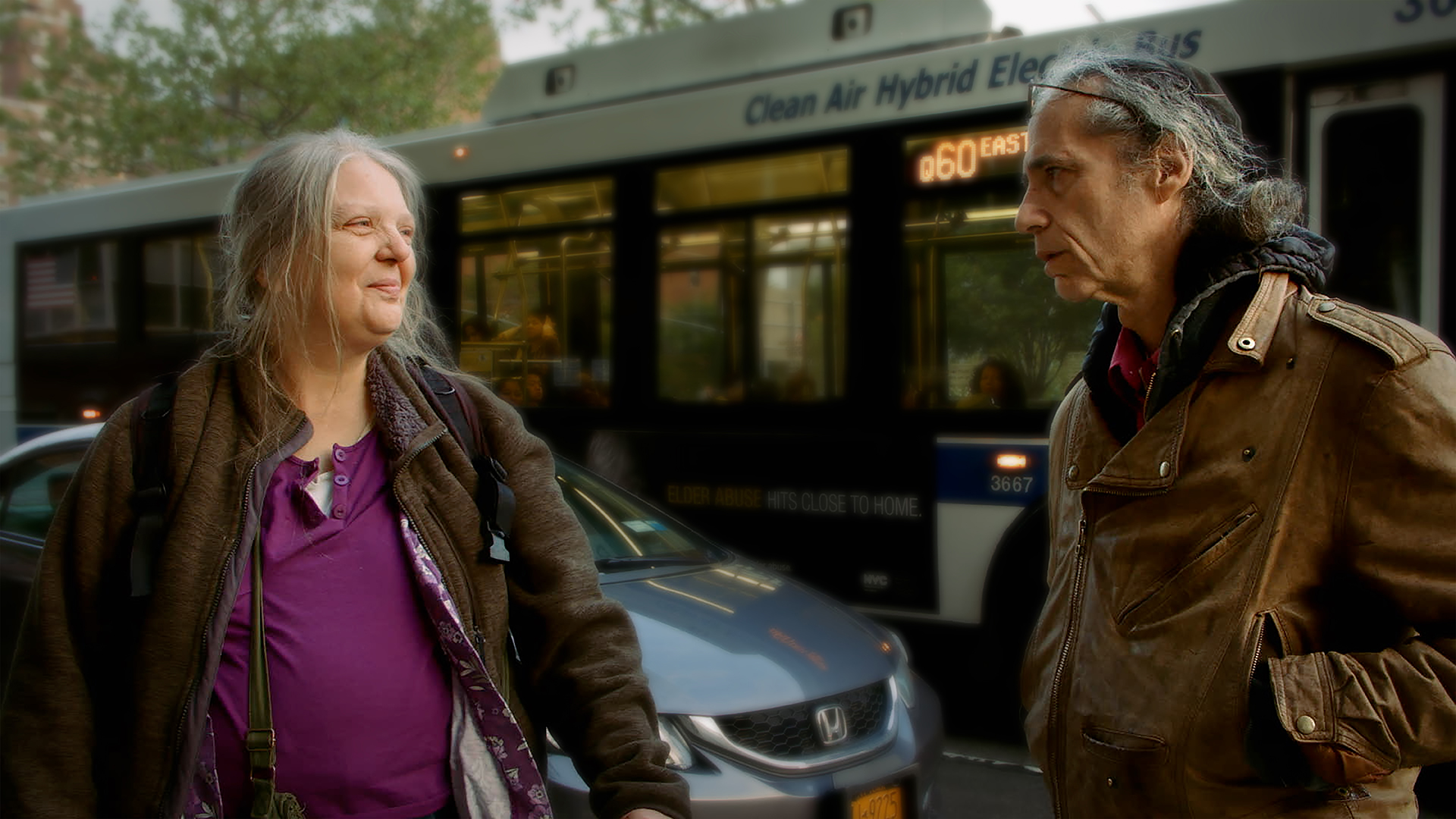 Nira Burstein is an up and coming director based in New York City and was recently selected for Filmmaker The 25 new faces of independent cinema according to the magazine. Burstein is a Documentary Fellow of the Independent Film Project (now The Gotham) and his work was supported by the Jerome Foundation. He has directed several narrative shorts, including “Gangrenous, ” which premiered at the Nantucket Film Festival and “Off & Away” at the Brooklyn Film Festival. Burstein has also written, produced and directed several music videos, premiered on VICE and Impose Magazine, among others.

“Circle of charm“The screening begins at the DOC NYC Film Festival 2021 on November 14. The festival runs from November 10 to 28.

NB: “Charm Circle” is a film about my family. It’s about the last few years in terms of following the newspaper, but also how we got there – and that’s where all home videos come into play. Over time, the house I grew up in and my parents continued to live in after my sisters and I left would become an increasingly unwelcome place due to the overwhelming clutter inside. It is both a physical and metaphorical reflection of the struggles my family faces and I wanted to explore how that happens.

NB: Many things. I think my parents are charming people, but I don’t always understand them, so carrying the camera was a way for me to interact in another way.

I also think they have a wonderful spirit about them. They have been through a lot, they struggle a lot, but they find joy in the most unexpected ways. It’s very inspiring – and fun – to watch.

NB: In sharing this film with audiences, it is not so much what I want them to know about my family, but how it relates to them or to other people they may know but may not fully understand. It would be great if something resonated, brought a new context, even to the person sitting on the bus in front of them.

Sharing this film means opening a dialogue about difficult things, including mental health, which are often hidden under the carpet, but not in the case of this house!

NB: Doing something I felt represented the truth, how I felt and everyone’s perspective in the film, while still being fun. It took a long time in the editing room to feel like I was telling a story that had all of these elements.

NB: Although we got a grant from the Jerome Foundation and small donations here and there, most of the production was done by a dedicated team who wanted to get the project done. You can’t really pay for that kind of dedication and I’m eternally grateful for the team. The film was made in collaboration with Gigantic Pictures who came on board during the mail, and their post house, Gigantic Studios, provided the color and sound finish.

NB: The movie “Donnie Darko”. I want to make movies that are fun, nuanced and complex.

NB: The best advice I received was from cinhematograph Lisa Rinzler, who has been a collaborator on the film from the very beginning. He said, “Do the job that scares you.” Well, “Charm Circle” was terrifying!

NB: Being a woman is a powerful thing. Know your strengths and exploit them. Your individuality, which includes so many things, makes you unique. Where you need help, build a team that supports you.

NB: “American Psycho” by Mary Harron. He brought such a punchy, humanistic portrait of a madman and you could see how his brain worked – and to an embarrassing extent, I could understand how he got there.

NB: Yes, a lot of writing. I wrote a script with a touch of dark horror comedy called “Cassie, Kit & Boy”. I hope to start another documentary project soon. I missed working with the camera during the pandemic and can’t wait to be on set.

NB: Those voices have to be in the room, behind the scenes and in front of the camera, collaborating and consulting. I think the best work integrates multiple perspectives, enriching the complexity of the project and building universality.