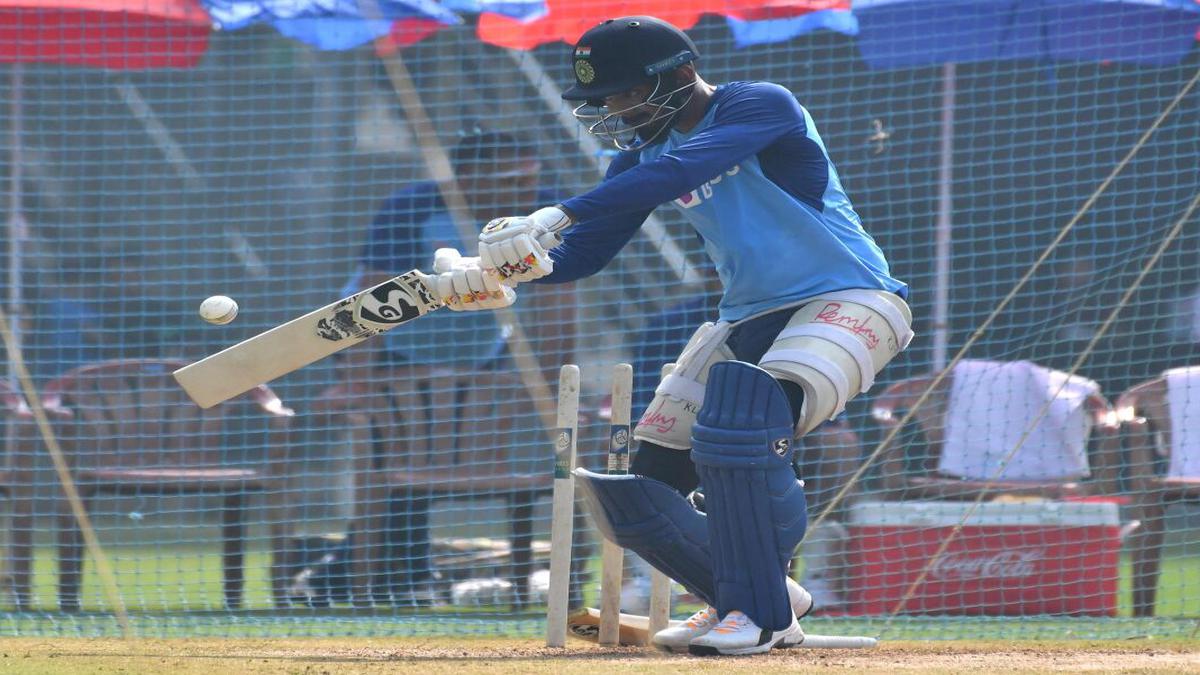 “We’re here to play cricket,” said Indian T20 vice captain KL Rahul when asked about the rise in air pollution levels in the city ahead of the series opener against New Zealand.

“We haven’t actually come out yet. We just got to the stadium so I don’t know, I don’t have an answer to that. I don’t carry a meter in my hand to say how bad the pollution is.

“I’m sure it won’t be that bad. We’re all here to play cricket,” Rahul said ahead of the Indian team’s first training session on Monday.


Meanwhile, new head coach Rahul Dravid oversaw his first training session with the national team in the presence of skipper Rohit Sharma and other support staff.

The team had its first free practice session after a three-day quarantine.

India will play three T20 Internationals against New Zealand on Wednesday, Friday and Sunday respectively, after which the two teams will engage in a two-game test series.