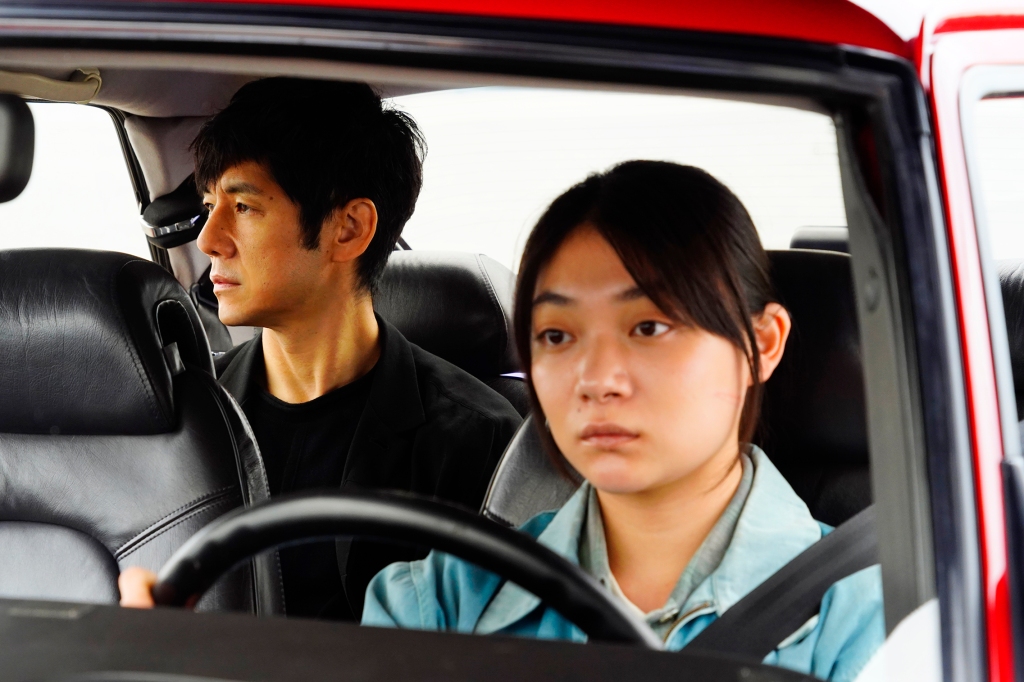 by Ryusuke Hamaguchi Drive my car triumphed this eve at 14 Press the Asia Pacific screen. The film got Best Picture, which Japanese director Hamaguchi shared with producer Teruhisa Yamamoto, and Best Screenplay, which the director shared with Oe Takamasa. Scroll down for the full list of the night’s winners.

Other winners included Asghar Farhadi, who he won the Best Director award for A heroand Hogir Hirori Sabaya, which win the best documentary feature film.

Two Grand Jury Prizes were awarded this year, one to Abdullah Mohammad Saad, director of Rehanaand Leah Purcell for Drover’s wife The legend of Molly Johnson.

Best Performance by an Actor was awarded to Georgian actor Merab Ninidze for Alexey German Jr’s House arrest, while the best performance of an actress went to Azmeri Haque Badhon for Rehana. Nguyễn Vinh Phúc won success in cinematography for button.

This was Ryusuke Hamaguchi’s second APSA script later Aperitif in 2016. “I am deeply honored that our film was selected not only for Best Screenplay, but also for Best Feature Film at the Asia Pacific Screen Awards,” said the director.

“I would like to thank Mr. Haruki Murakami for his original work. Our film is based on your novel Drive my car. We made many changes to the original and Mr. Murakami allowed us to write freely. We deeply appreciate Mr. Murakami’s decision to share his story with us. Also, I would like to thank Mr. Takamasa Oe, our co-writer, for his advice and support. Without his presence and input, the script would never have been completed, “he added.

RESULT IN THE DIRECTION

BEST PERFORMANCE OF AN ACTRESS

BEST PERFORMANCE BY AN ACTOR

CULTURAL DIVERSITY AWARD UNDER THE PATRONAGE OF UNESCO

The UNESCO-sponsored Cultural Diversity Award is awarded to a film that creatively uses its medium to best exemplify the multiple ways in which a society’s cultural heritage and artistic expressions are presented.

YOUNG CINEMA AWARD IN PARTNERSHIP WITH NETPAC AND GFS

Determined by the FIAPF – International Federation of Film Producers’ Associations for the outstanding achievements in cinema in the Asia Pacific region.