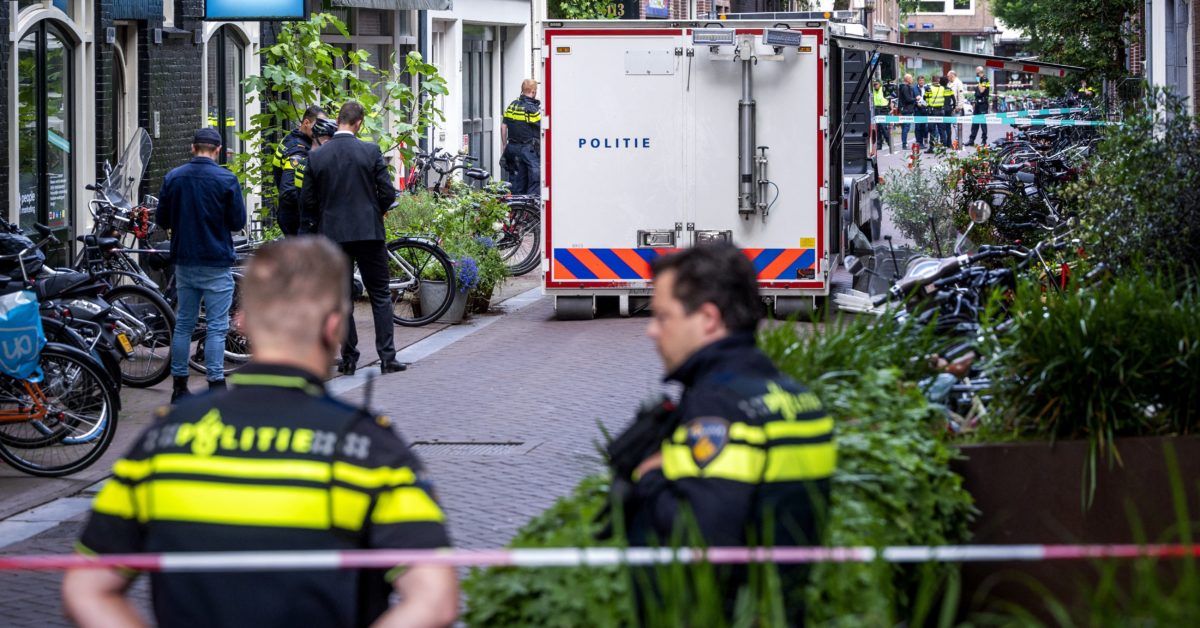 De Vries, a star reporter who had received multiple threats for his work covering the criminal underworld, was shot five times, including one in the head, after he left the studio of Dutch broadcaster RTL after a television appearance. “He was seriously injured and is fighting for his life,” Amsterdam Mayor Femke Halsema told a news conference Tuesday night.

Dutch Prime Minister Mark Rutte called the attack “shocking and incomprehensible”. He said during the press conference that the assassination attempt “was an attack on a courageous journalist and also an attack on the free press that is so fundamental to our democracy.”

Tom Gibson, representative of the Committee to Protect Journalists in the European Union, saying the Dutch authorities should “determine whether he was a target for his work and ensure that the attacker and the masterminds of the attack face justice.” He added: “EU journalists must be able to investigate crime and corruption without fear for their safety.”