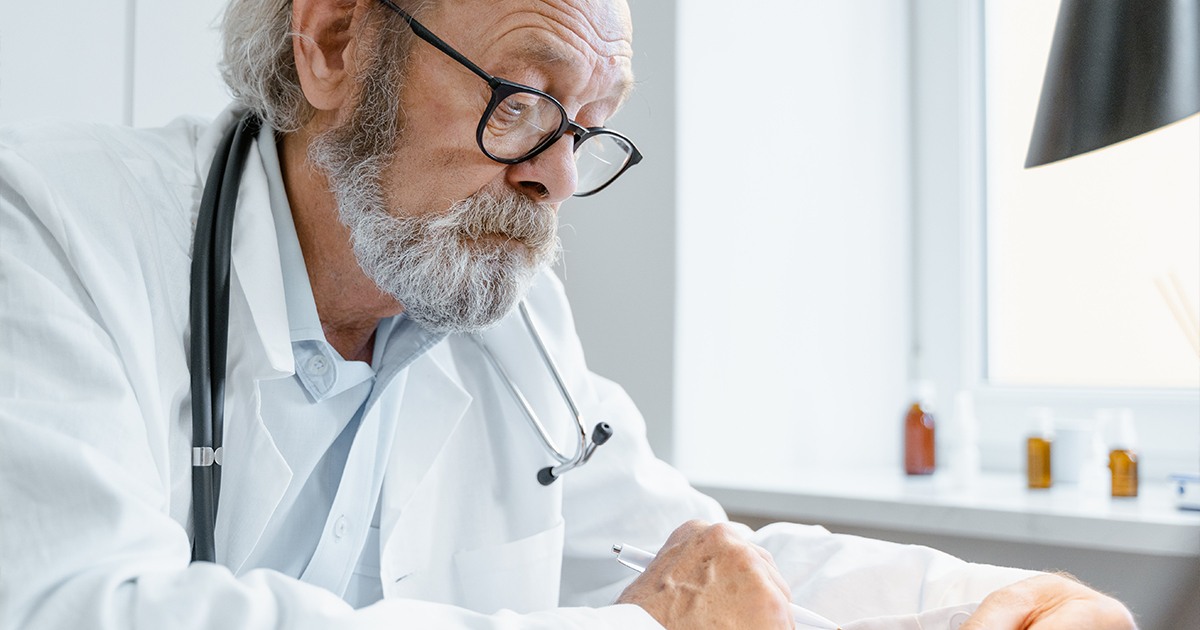 Physicians with a high level of satisfaction with electronic health records are nearly five times more likely to report staying with their organization, according to KLAS researchers. The group with the highest EHR satisfaction score is hospital medicine and it is also noteworthy that enthusiasm for anesthesiology has decreased.

BECAUSE IT IS IMPORTANT

The KLAS Arch Collaborative’s Exploring EHR Satisfaction by Provider Specialty report reveals that hospital medicine, pediatrics, family medicine, and internal medicine are the medical specialties with the highest EHR experience scores, compared to peers using the same EHR, while orthopedics and cardiology had some of the lowest EHR satisfaction scores.

The Arch Collaborative EHR Experience Survey looked at the top EHR satisfaction factors: system efficiency, functionality, impact on care, and more, aggregating the results into an overall net EHR experience score. KLAS used data from Cerner and Epic EHR because only they offer a large enough representation of specialized data for such a study, according to the report.

The specialty with the highest EHR satisfaction score (compared to each provider’s average) is the same for Cerner and Epic: hospital medicine providers scored more than 10 points above the average for their respective EHRs.

These providers are satisfied with their workflow training, EHR functionality, and ease of learning how to use the system: 70% agreed their EHR had the necessary functionality, while only 49% of physicians in cardiology and 47% in orthopedics reported feeling that way.

There were similar findings among these groups for agreement that EHR was efficient and enabled patient care.

The survey also found that some organizations that recently measured satisfaction with EHRs found abnormally high satisfaction scores in anesthesiology, cardiology, obstetrics and gynecology, and orthopedics.

Although anesthesiologists generally have overall satisfaction with EHR in the middle of the range, this specialty had the largest decrease in satisfaction over time of all the specialties examined in this investigation.

KLAS then conducted in-depth interviews with anesthesiologists who reported abnormally high satisfaction to gain insight into what makes them different from their less satisfied peers. The best practices that emerged from the analysis are:

“I am involved in the change process. I have seen several of my suggestions implemented in our version of Epic. I feel like I have more control over my work when I can influence my daily workflow,” said an anesthesiologist who participated in the analysis more deep.

For several years, researchers have discovered that EHR usability and physician burnout are connected, and EHR satisfaction is a factor in physicians’ decisions to leave the profession.

But with the support of doctors, an organization in Virginia has managed to turn things around in 25 clinics with what they say is a scalable and replicable system. EHR satisfaction solution.

OrthoVirginia increased provider satisfaction with its EHR by providing more documentation options and one medical support specialist for every 40 providers. The specialists managed short-term individual support and then expanded into teaching.

“We realized we didn’t have enough active engagement with physicians. We knew we had to find a way to engage our physicians that wasn’t once a month sitting on a phone call,” said Terri Ripley, CIO of OrthoVirginai, during a HIMSS20 Presentation.

“Although it can take a lot of time and effort to create specialty-specific workflow training, providers who strongly agree that their training was specialty-specific are nearly 25 times more likely to agree that the EHR has the functionality they need,” the researchers said. “Both EHR organizations and providers can help all providers find success with EHR by ensuring initial and continuing education is tailored to the needs of different specialties.”

US laboratory causes nuclear meltdown. What does it take to make it last?

With 192 lasers and temperatures more than three times hotter than the center of the sun, scientists reached, at least for a fraction of...
Read more

His personal virtues are an antidote to self-promotion and pointing out the social virtues of our age.
Read more