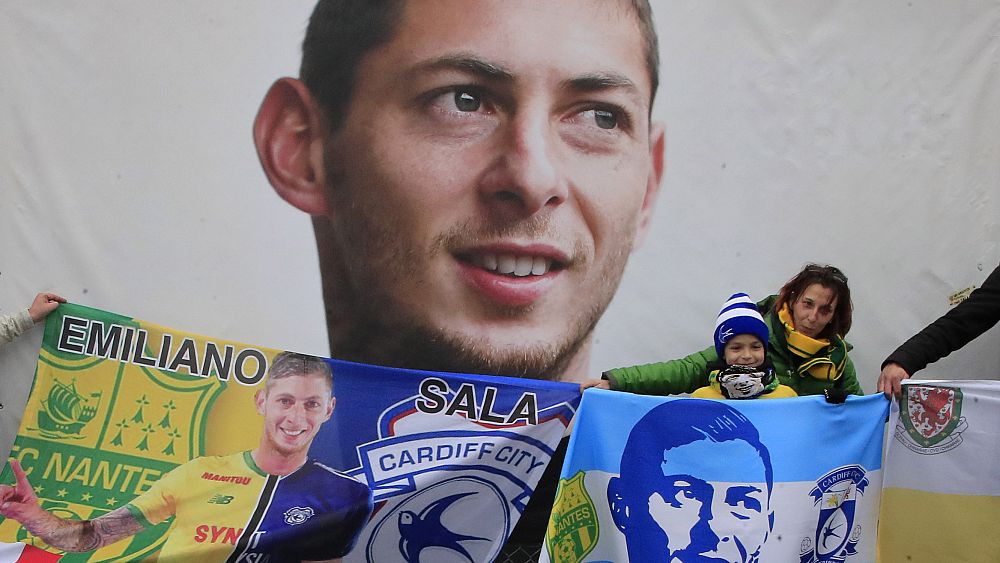 The man who organized the fatal escape of the footballer Emiliano Sala was jailed for 18 months by the Cardiff court.

David Henderson was found guilty last month to act recklessly or negligently which could have endangered an aircraft.

He had previously pleaded guilty to using a commercial aircraft without a permit.

But after two weeks of hearings and seven hours of deliberation, a Cardiff court jury found Henderson guilty of hiring a driver he knew was unqualified.

The UK Aviation Accident Investigation Bureau (AAIB) determined that the pilot lost control of the aircraft – a Piper PA-46 Malibu – during a high-speed maneuver, “probably” aimed at avoiding bad weather.

The AAIB also suggested that the pilot was “probably” poisoned by carbon monoxide from the engine’s exhaust system.

Sala’s body was found in the wreckage of the plane more than two weeks after the crash, but the body of 59-year-old Ibbotson was not found.

The incident shocked the world of football and drew tribute in Cardiff, Nantes, as well as in Argentina, Sala’s home country.

The court found that Henderson should have flown the plane himself, but turned the job over to Ibbotson, who did not have a pilot’s license to fly the type of plane and fly at night.

Prosecutors accused the suspect of acting “in his own financial interest” and knowing full well that the pilot was unqualified.

The owner of the Piper Malibu told the court that she explicitly asked the defendant in writing to stop using David Ibbotson’s services after several reported infringements.

Henderson’s attorneys had argued that his alleged offenses were “purely a matter of paperwork” and had not jeopardized the flight.

Before taking the small private plane, Emiliano Sala had sent a message on WhatsApp stating that the plane “seems to be about to collapse”.

“I’m scared!” said the player in a voicemail sent to his relatives.