England vs New Zealand: Edgbaston Test will have 18,000 fans every day
Advertisement 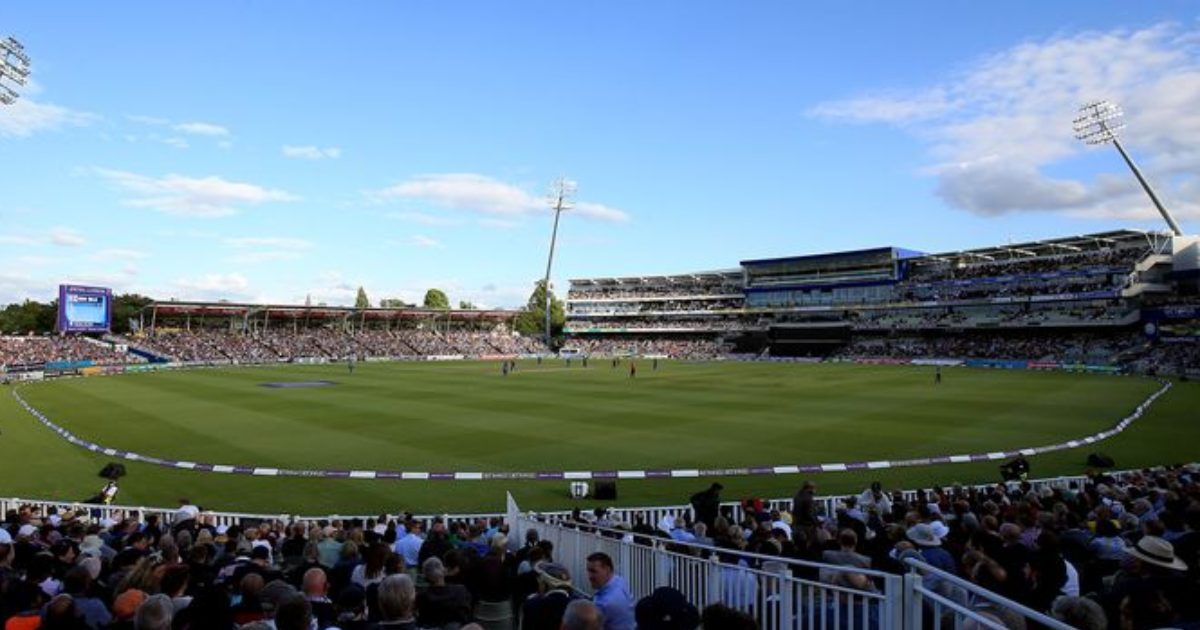 English fans will be able to watch international cricket after 12 months during the test series against New Zealand. The second game of the two-match test series of New Zealand’s tour of England in Edgbaston will have 18,000 fans each day after being selected as the first of the last Government pilot events.

Under current guidelines, the smaller outdoor venues can only be at 25 percent capacity, but the stadium will be 70 percent full by the second test when the three lions take on Black Caps between the 10th and the 10th. June 14th. The pilot event will have fans following all COVID-19 protocols and the programs will be used to collect information on the risk of transmission of the coronavirus in mass participation events.

To enter the stadium, each ticket holder must submit a negative COVID-19 result from an NHS rapid lateral flow test, completed within 24 hours prior to the day they attend, and consent to participate in the Program.

Unlike the first test at Lords, all ticket holders must be 16 years or older. The game at Lords is not part of the pilot program and MCC has decided to prioritize those who purchased youth tickets to ensure a youth crowd for the middle of the period. The process has been agreed to by Culture Secretary Oliver Dowden and supported by Public Health England, the Cricket Board of England and Wales, Birmingham City Council and Edgbaston’s own Safety Advisory Group.

Following the test series against England, New Zealand will face India in the Ageas Bowl in the final of the inaugural ICC Men’s World Test Championship from June 18-22. Previously, it was suggested that Fans will be able to participate in the WTC final. in some capacity. England they will also face India in a five-game Test series later in the summer. As the summer progresses, English cricket fans are likely to get a taste of international cricket in stadiums across England.

Why the NBA fined the Mavericks ‘Kristaps Porzingis, but not the Lakers’ LeBron James, for violating protocols