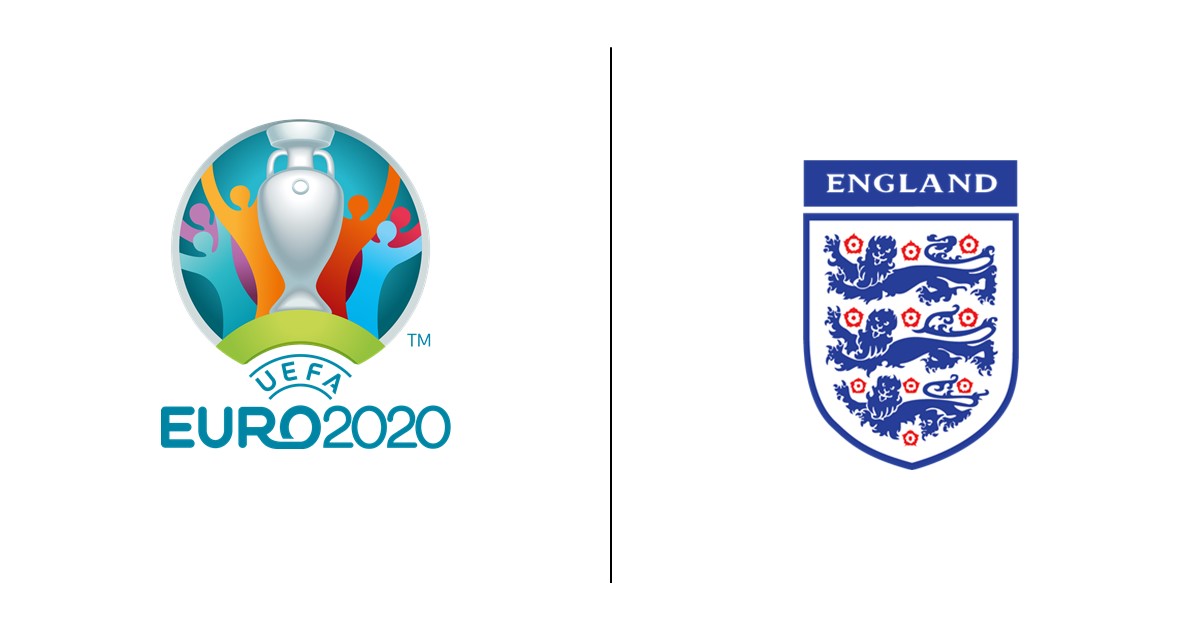 Like the countdown to Euro 2020 begins after the end of the national leagues in Europe, the national teams have started to announce teams for the tournament. On Tuesday, the England manager announced a large contingent of 33 players for the upcoming tournament.

While the other teams have a 26 or 24-man squad, England, by contrast, have announced a 33-man squad. Three English teams are playing in the Europa League final and the Champions League final, so Southgate had to announce a bigger team. The team will be reduced to 26 players on June 1. All selected players will report to St. George’s Park this week to begin preparations for the tournament.

Liverpool right-back Trent Alexander Arnold has been selected despite many reports suggesting that Southgate will not select him due to serious competition at the right-back position. The 22-year-old Champions League champion was eliminated for England’s World Cup qualifiers in March. However, a strong season finale strengthened the case for Liverpool’s squad. In addition to Trent-Arnold, Reece James, Kyle Walker and Kieron Trippier are other right backs on the team. Southgate could be forced to drop one when he announces the final roster next week.

Ben White and Ben Godfrey have earned the first calls for the England team after strong campaigns with Brighton and Everton respectively. Since there are doubts about the physical form of the Manchester United defender Harry maguire, both young defenders will look to impress Southgate in the next seven days.

Burnley’s Nick Pope was unlucky enough to leave the team due to injury. West Brom’s Sam Johnstone and Sheffield United’s Aaron Ramsdale have been included in the squad as goalkeeping options. Everton’s Jordan Pickford is Southgate’s first-choice blocker, while Man United’s Dean Henderson is likely to be his backup.

In the midfield department, Southampton’s James Ward-Prowse has been inducted into the squad. The 26-year-old has appeared in all 38 games this season and also played every Premier League game last season. Ward-Prowse is a set pieces specialist, which adds a vital dimension to the team. Teen sensation Jude Bellingham is also included in the team. He enjoyed a strong debut season at Borussia Dortmund. Meanwhile, Leeds United midfielder Kalvin Phillips has recovered from injury to be available for England and Liverpool captain Jordan Henderson is included in the squad.

Patrick Bamford was unlucky enough to miss after scoring 17 goals in 38 games for Leeds United. Danny Ings was another high profile absentee after having a strong season finale with Southampton. Aston Villa star Jack Grealish and Dortmund’s Jadon Sancho are back in the squad after missing matches in March due to injuries. A good season finale has also helped Manchester United’s Mason Greenwood into the team.

In terms of depth, England has riches like France and Portugal. England should be the favorites to top the group as they play Croatia, Scotland and the Czech Republic. England wants to start Euro 2020 trip against Croatia on June 13 at Wembley Stadium, London.