Euro 2020: Spain leaves Sergio Ramos out of the final
Advertisement 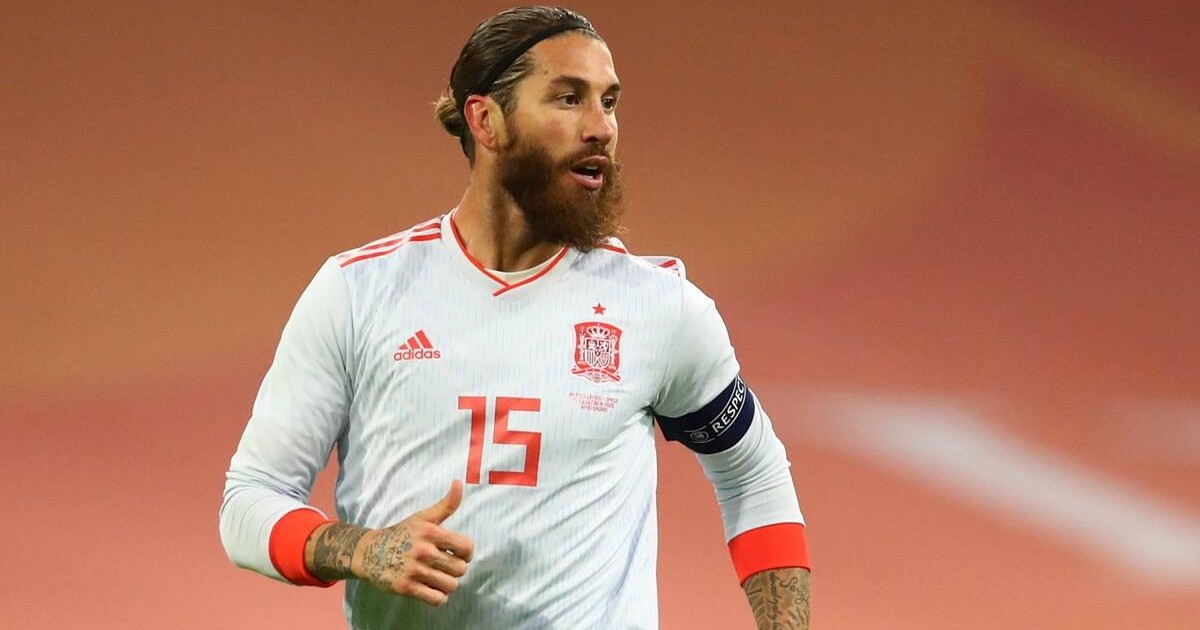 The coach of Spain, Luis Enrique, announced the call for Euro 2020 on Monday. Spanish captain Sergio Ramos, who does not make the team, is the most important topic of conversation after Enrique’s announcement. Ramos had played a handful of games for Real Madrid in 2021 due to the coronavirus and injuries.

The Spanish coach admitted that it was difficult to leave Ramos out, as he is a great skipper. While speaking to the media after announcing the squad on Monday, Enrique explained the reasons why he left Ramos out of the squad.

“I see that it is a complicated decision. I recommended that he be selfish and regain his level to play for his club and for the national team ”.

Sergio Ramos has 180 international matches to his name and has been part of the Spanish team that won Euro 2008 and 2012 along with the World Cup in 2010. Euro 2020 will be the first major competition for Spain since the 2006 World Cup that it will not. star Sergio Ramos.

For the first time in the history of the Spanish team, no Real Madrid player has been selected. Senior defender Nacho was unlucky enough to miss out despite delivering stellar performances for Real Madrid in the second half of the season. Nacho was particularly impressive against Liverpool in the Champions League.

Sergio Busquets of Barcelona has been named captain in the absence of Ramos, while Aymeric Laporte has received the first call-up from the Spanish team. Laporte was authorized to represent Spain internationally as he lived in the country since the age of 16 before moving to Manchester City in 2018. France has long overlooked Laporte, so he will represent Spain to euros. Manchester City center-back Eric Garcia, 20, was also included in the squad despite making 12 appearances in all competitions this season.