Everything we know so far: tech news, Firstpost
Advertisement 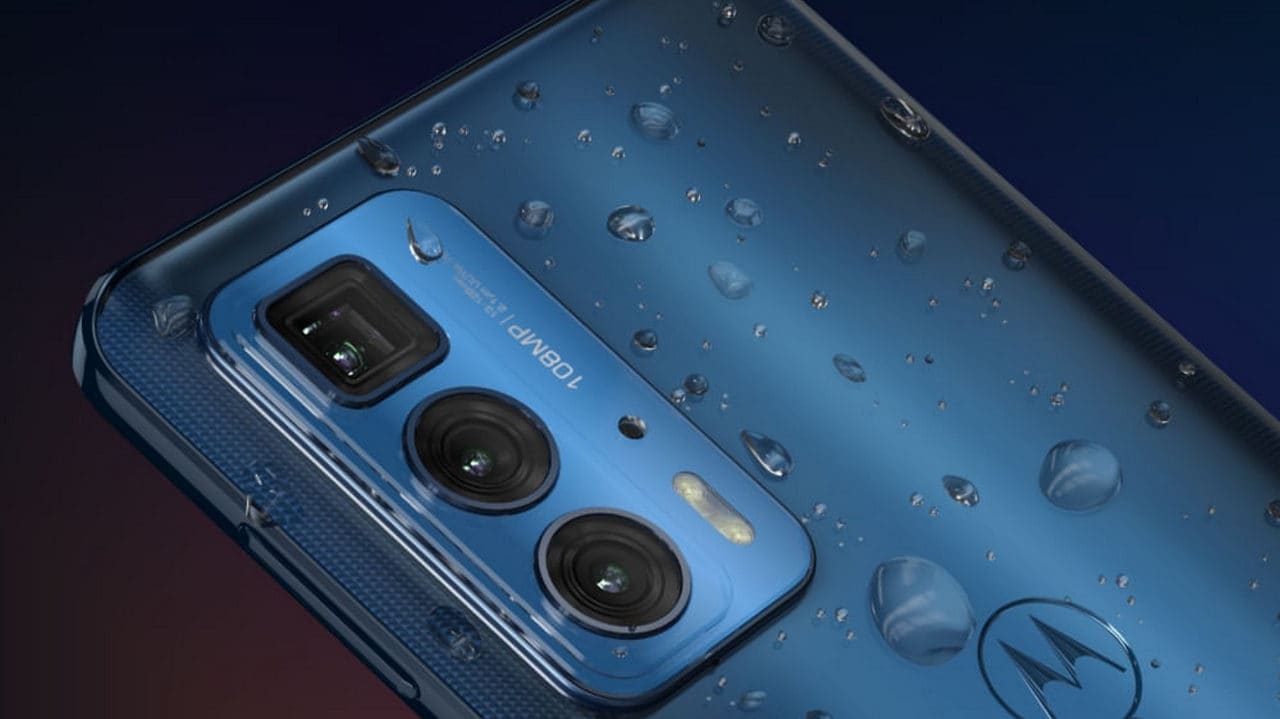 Specs-wise, the Edge 20 will come with a 6.7-inch Full HD + OLED display with a 144Hz refresh rate and a Qualcomm Snapdragon 778G processor. There will be 8GB of RAM and 128GB of storage.

The Edge 20 Fusion will come with the same screen size, except that it will support a 90Hz refresh rate. It will be powered by a MediaTek Dimensity 720 SoC.

Both devices will come with Android 11 almost in stock and will fall in the mid-range price segment.

However, Motorola hasn’t revealed the official launch date until now.