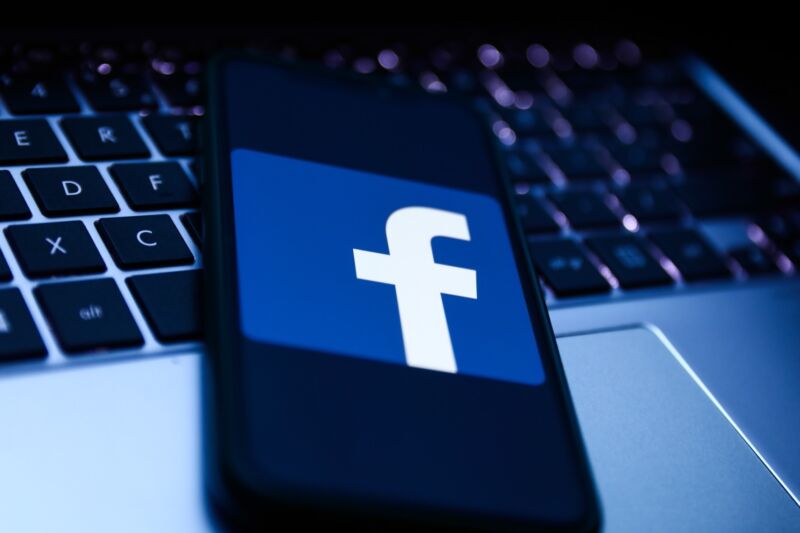 Facebook announced today that it will stop allowing advertisers to use certain targeting options related to “sensitive” characteristics such as race, religion, sexual orientation, health causes and political beliefs. In today’s announcement, the owner of Facebook Meta said:

As of January 19, 2022, we will be removing Detailed targeting options related to topics that people may perceive as sensitive, such as options that relate to causes, organizations or public figures related to health, race or ethnicity, political affiliation, religion or sexual orientation. Examples included:

Facebook’s detailed targeting feature allows advertisers to purchase ads that are shown to small groups of people. This is also known as “microtargeting”. Facebook said it has decided to make these changes to “target feedback from civil rights experts, policy makers and other stakeholders on the importance of preventing advertisers from abusing the targeting options we make available.”

“It is important to note that the interest targeting options we are removing are not based on people’s physical characteristics or personal attributes, but on things like people’s interactions with content on our platform,” Facebook wrote. “However, we have received concerns from experts that targeting options like these could be used in ways that lead to negative experiences for people in underrepresented groups.”

According to Axios, the “new ban will apply to all Meta-owned apps, including Facebook, Instagram, Messenger and Facebook’s Audience Network.”

Facebook said it will also give users more control over the ads they see. “Today, people can choose to see fewer ads related to politics, parenting, alcohol and pets,” the blog post states. “Early next year, we will be giving people control of more types of advertising content, including gambling and weight loss, among others.”

The Facebook blog post defended personalized advertising in general, stating that it helps users “discover products and services from small businesses that may not have the ability to market them on television broadcasts or other forms of media” and helps “nonprofits. , social causes and organizations to reach the people who are most likely to support and benefit them. “

In a new interview, Facebook whistleblower Frances Haugen warned that Zuckerberg’s metaverse plan will invade workers’ privacy. “Facebook should have a metaverse transparency plan before they start building all this stuff because they’ve shown about Facebook that they can hide behind a wall, they keep making unforced mistakes, they keep doing things that prioritize their profits. . our safety, “said Haugen.