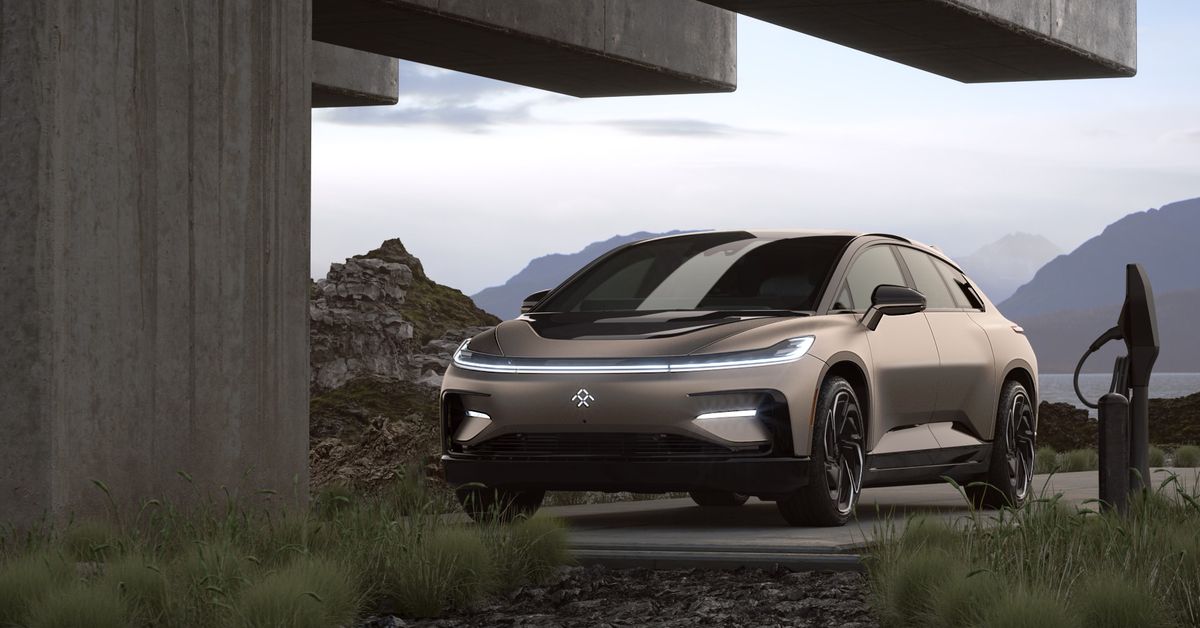 Faraday Future is launching an investigation into recent allegations of financial fraud at startup, including allegations by a recent short selling report by J Capital. The board of directors of the startup EV formed a “special committee of independent directors”, which hired a law firm to carry out the investigation.

J Capital accused Faraday Future of lying about the number of bookings he had collected for his ultra-expensive electric SUV, the FF91. He also accused Faraday Future founder Jia Yueting of unfairly benefiting from the startup’s recent public listing, which he achieved after merging with a special-purpose acquisition company.

The startup announced the investigation on Monday in a filing with the Securities and Exchange Commission. Faraday Future warned the agency that it was unable to present full financial results for the third quarter of 2021 in time due to the investigation. The startup shared that it lost $ 280 million in the third quarter, however, and reaffirmed its goal of delivering the first FF91s in July 2022.

Faraday Future is the latest electric vehicle startup to face financial fraud allegations from a research firm with a short position, meaning the company is ready to make money if the startup’s share price falls. Hindenburg Research has published reports on Nikola and Lordstown Motors, and both startups ended up in front of government investigations. (Nikola’s founder and former CEO has been indicted.) EV startup Workhorse is also under investigation after a short sale report was released. accusing him of fraud.