FC Barcelona - La Liga: Umtiti on Barcelona's contract termination offer: thanks, but no thanks
Advertisement 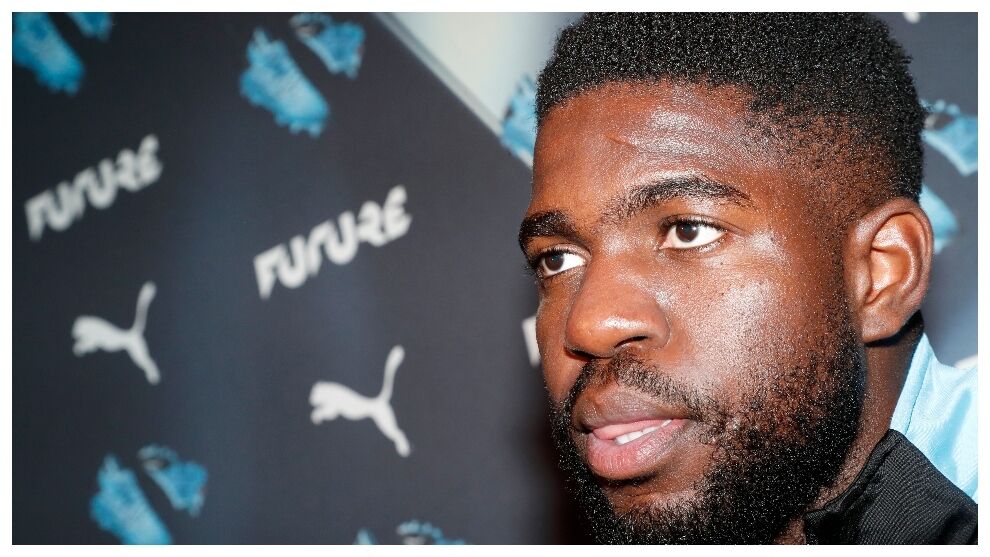 Barcelona They are doing everything they can to reduce their salary expense. The Catalans have already fired Matheus fernandes‘Contract at the club, having played only 17 seconds of football last season.

So the club has tried to do the same with Samuel Umtiti and Miralem Pjanic, offering both the opportunity to break their contracts so they can seek out new clubs as well as free agents

In a letter written to both of them, Barcelona They explained that “given the current financial situation of the club and the salary limit, we are giving the player the option to terminate his contract with the club and leave.”

The club hopes the pair will be willing to cancel the rest of their contracts and instead look for new clubs. Pjanic, however, has three more years of contract with the Camp Nou and Umtiti he has two more to run.

Umtiti he prepares to respond to the club by saying, more or less, ‘thank you, but no thank you’, as he is very keen to fulfill his contract for the time being. He hasn’t ruled out an outing, but not until late summer.

The Frenchman hopes to earn a place in Ronald Koemanplans this summer. He feels better physically than in some time and will do everything possible in the preseason to force his entry into the first team.

Canadians know they must perform better under pressure in Game 4

To raise awareness, fans of Indigenous Canadians will peacefully protest the anthem