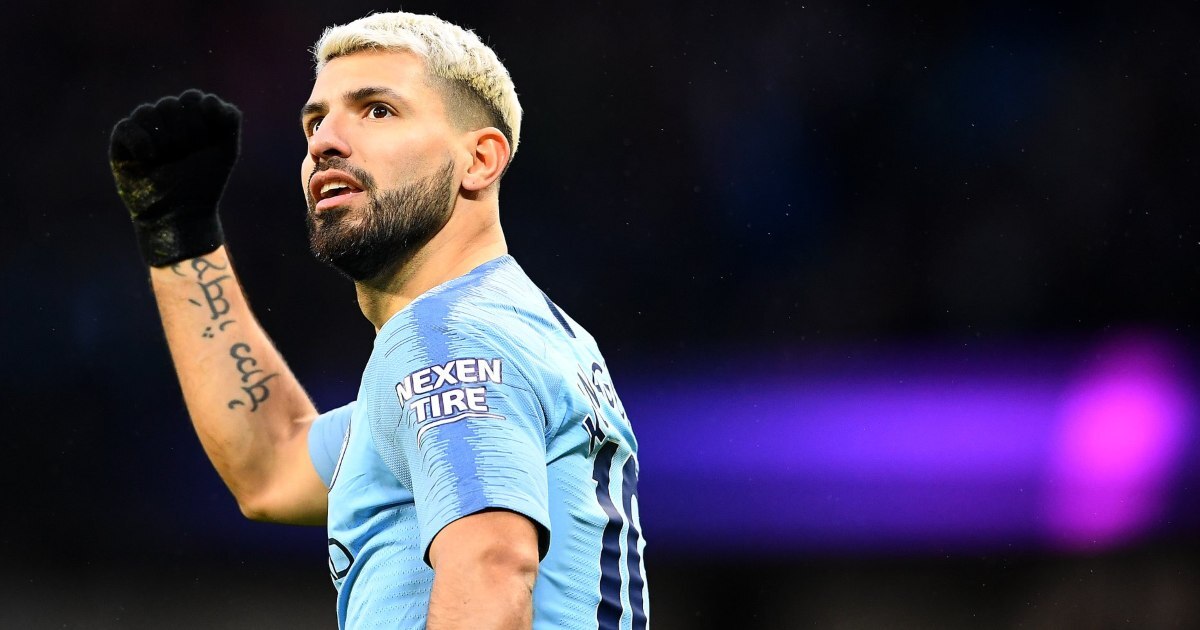 Argentine international Sergio Agüero agreed to sign for Barcelona with a two-year contract according to numerous Catalan and European media. The 33-year-old forward will move to Spain after his contract with Manchester City expires at the end of the season. According to Italian journalist and transfer expert Fabrizio Romano, Agüero decided to accept a pay cut to join the Spanish club.

The veteran forward was reportedly earning £ 13.9 million a year, which equates to nearly £ 250,000 a week at Manchester City. He was the third highest earning player in Man City behind Kevin De Bruyne and Raheem Sterling. Agüero reportedly wants to earn less than 10 million euros in Barcelona. However, there is a special clause added to your contract, you will receive a bonus if the team wins the Champions League.

Sergio Agüero to Barcelona, ​​here we go! It is scheduled to join until June 2023, an agreement reached. Bonus included in case Barça wants to win the UCL. 🔵🔴 #FCB

More: Barcelona is also getting closer to signing Memphis Depay. He confirmed to his new lawyers that he wants to join Barça 🚨🇳🇱

Aguero’s playing time at Man City has been significantly reduced this season due to various injuries. However, he will go on to be one of the best strikers of the Premier League era. He has won five Premier League titles with Man City and has scored 258 goals for the English club. He scored a memorable goal against QPR in the closing minutes of the last league game in 2012 to win Manchester City’s first Premier League title. Barcelona were looking for a number nine since Luis Suárez left for Atlético de Madrid last summer.

This will be Agüero’s second stage in Spain. He previously played 230 appearances for Atlético de Madrid and scored 100 goals for the club before moving to Manchester in 2011. He also won the Europa League and UEFA Super Cup with the Madrid-based club.

Barcelona is also closing in on signing Lyon forward Memphis Depay on a free transfer. Depay has confirmed the interest of the Spanish club. He has been closely linked to a signing for the Catalan club since last summer. Along with Depay and Agüero, Eric García will join Barcelona from Manchester City in a free transfer. With the club riddled with debt, free transfers will be the way to go for Barcelona this summer.