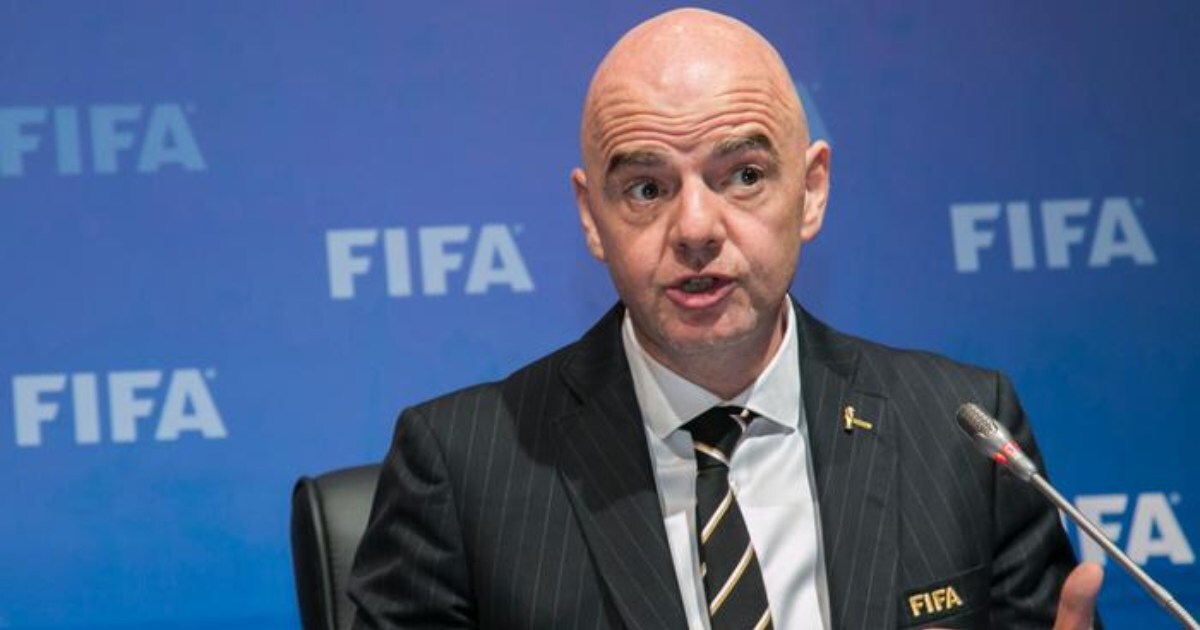 FIFA is exploring the possibilities of hosting the Men’s and Women’s World Cups every two years after it was raised at the governing body’s annual congress on Friday. The proposal was brought to light by the Saudi Arabian Football Federation (SAFF) at the annual FIFA congress. SAFF and FIFA will launch a feasibility study on the ramifications of such a move.

Although a study does not guarantee that changes will be implemented if FIFA If you decide to go ahead with the plan, it is likely to have a severe impact on regional tournaments, such as the European Championship and the America’s Cup.

However, FIFA President Gianni Infantino has said the investigation will not be rushed. Infantino said, “We have to go into these studies with an open mind, but we are not going to make decisions that jeopardize who we are. [already] doing. We know the value of the World Cup, believe me. “

If changes are made, the quality of football will definitely suffer. Many coaches, including Pep Guardiola and Jurgen Klopp, have complained over and over again that players cannot cope physically because they are playing too many games. Both coaches had strongly opposed UEFA’s new proposal to expand the Champions League as it does not consider the well-being of the players.

The next edition of the World Cup will be played next year in Qatar, while the women’s tournament will be played in 2023 in Australia / New Zealand. There are some serious accusations against Qatar for the violation of human rights during the preparations for the World Cup. Middle Eastern countries are becoming very unpopular with the football community and allegations of corruption against the former FIFA president have further consolidated the fact that Middle Eastern countries have reached controversial deals in football.

FIFA ‘open to everything’, including the World Cup every two years

Hellebuyck has been instrumental in the Jets’ 2-0 series lead