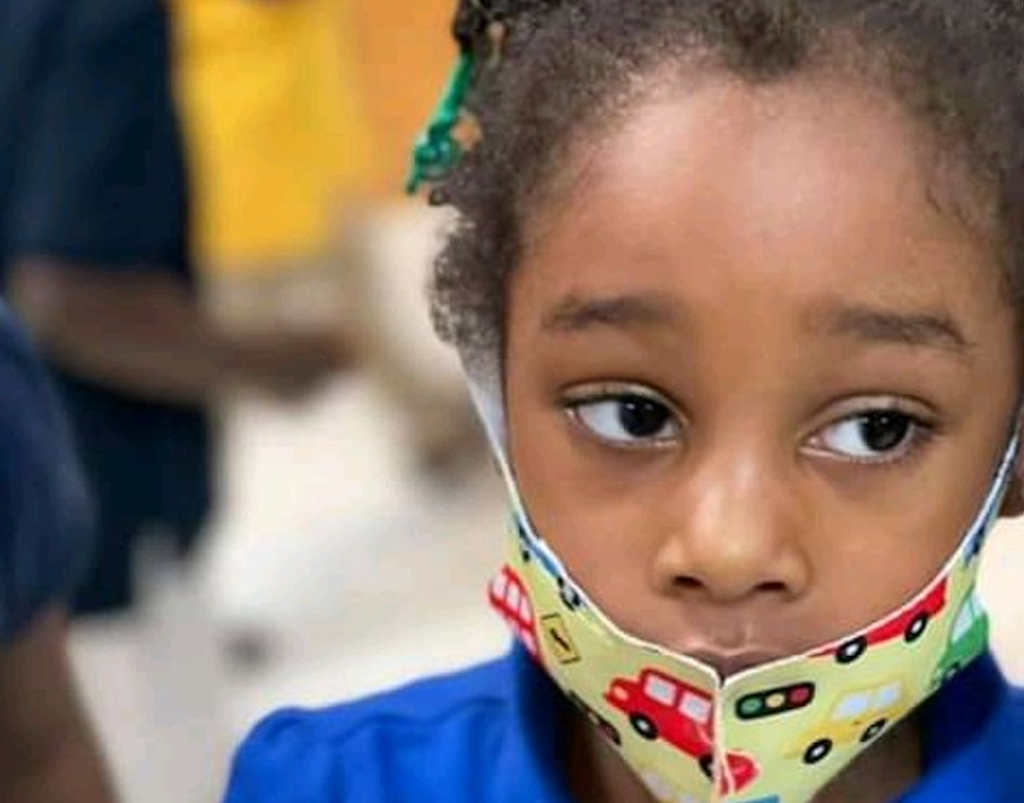 Less than a week before the nation’s second-largest school district in Los Angeles welcomes students to campus, a new study from the American Academy of Pediatrics found “a continued substantial increase” in Covid cases among children.

“As of August 5, nearly 4.3 million children have tested positive for Covid-19 since the start of the pandemic,” the AAP report says. “Nearly 94,000 cases were added last week, a continued substantial increase. After declining in early summer, child cases have risen steadily since early July. “

Since the beginning of the pandemic, children represented 14.3% of the total accumulated cases. For the week ending August 5, children accounted for 15.0% of Covid-19 cases reported weekly. It may not seem like a big difference, but the point is the recent increase.

Of course, as more adults are vaccinated, children will make up a larger share of new cases, simply because children older than 12 cannot yet be vaccinated. But it is not just the percentage. The gross numbers are also growing.

During the two weeks from July 22 to August 5, there was a 4% increase in the cumulative number of Covid cases among children. About 165,550 of those cases were added in just those two weeks, bringing the total pediatric cases from 4,126,570 to 4,292,120, according to the AAP analysis.

The good news is that children appear to be more resistant to Covid but, according to a report in the New York Times on Monday, more of them go to the hospital now than ever before in the pandemic.

At the end of July, “approximately 130 children” were being admitted daily to US hospitals with Covid-19, according to the NYT, citing the Centers for Disease Control and Prevention. From July 31 to August 6, that number had risen to 216 children with the virus hospitalized daily.

That might be just a small increase in a nation of more than 300 million, but the nature of the viral spread is often explosive. So while an increase of about 90% in early August may not seem like much, weeks and weeks of 90% increases can add up quickly, even in a nation as large as the US.

Fortunately, only about 1% of children infected with the virus end up hospitalized and 0.01% die, according to AAP data.

Health experts have repeatedly said that schools are safe, especially with masking. But not all districts require masks. While the Los Angeles Unified School District will do so, neighboring Orange County’s Board of Education recently voted to sue California Governor Gavin Newsom over the state’s masks mandate for schools. Across the country, some states have banned mask requirements in schools. Among them are infection hotspots like Texas, Florida, Arkansas, Utah, South Carolina, Iowa, and Oklahoma.

Viruses are opportunistic and groups of unvaccinated children without masks could prove fertile ground for further spread and even mutation. Dr. Rochelle Walensky, director of the Centers for Disease Control and Prevention, recently warned that the virus itself may be “potentially a few mutations away” from establishing a variant that evades current vaccines.