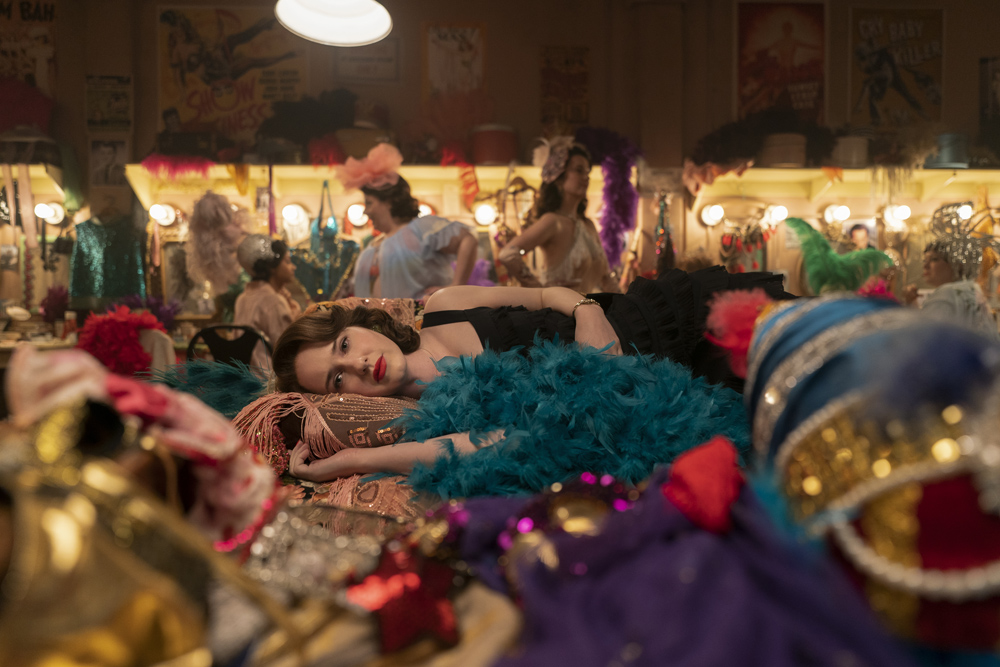 Amazon released the first photos of the upcoming fourth season of The wonderful Mrs. Maisel. The first image features a rather somber and thoughtful Midge, played by Rachel Brosnahan. The second features a seemingly happier Abe (Tony Shalhoub) and Rose (Marin Hinkle) enjoying dinner in front of the TV.

In Season 3, Midge (Brosnahan) and Susie (Alex Borstein) found life on tour with Shy (Leroy McClain) was fascinating but humiliating, and they learned a lesson in showbiz they will never forget.