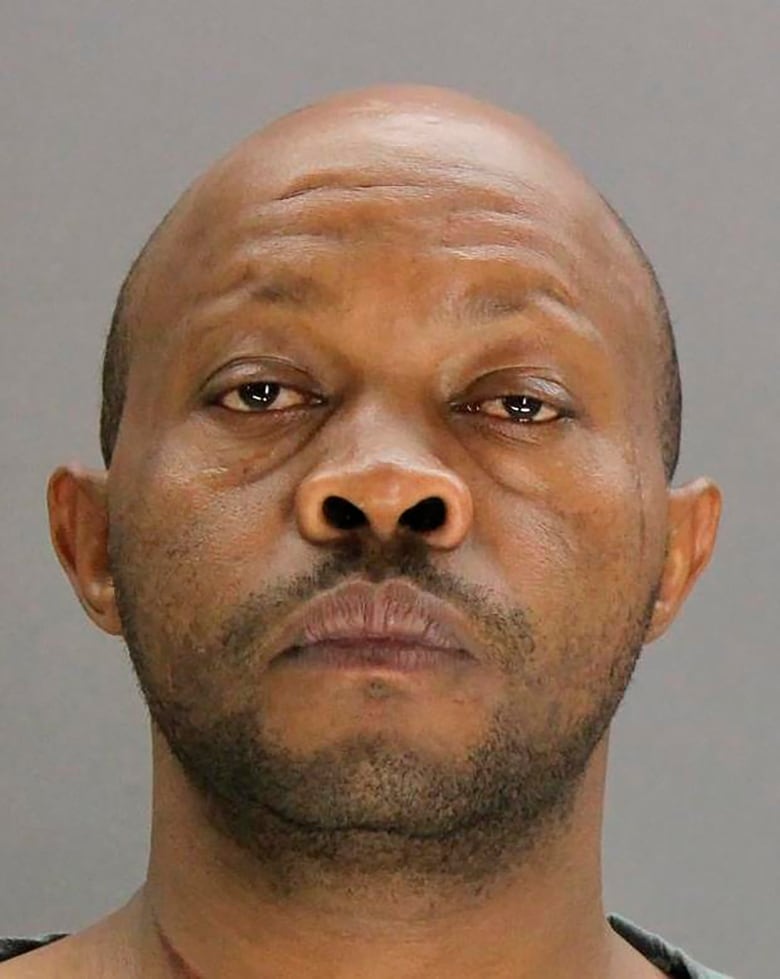 A man accused of killing 18 elders was tried for the murder of one of the older women in Dallas on Monday.

Billy Chemirmir, 48, faces life without parole if convicted of capital murder for the death of 81-year-old Lu Thi Harris after prosecutors decided not to ask for the death penalty.

Chemirmir is accused of killing 18 elderly women in Dallas and its suburbs over two years, although according to reports in Dallas, it is not expected that he will face trial in every single case.

Chemirmir was arrested in March 2018 after 91-year-old Mary Annis Bartel survived the attack of a man who broke into her apartment in an elderly community in Plano. The man told her “don’t fight me” as he tried to smother her with a pillow and left with some jewels.

When police tracked Chemirmir to his nearby apartment the next day, he was holding jewelry and cash. Police from a jewelry box say she had just thrown them away and drove them to a Dallas home, where Harris had died in her bedroom, with lipstick smeared on her pillow.

After his arrest, authorities announced that they would investigate hundreds of deaths, signaling the possibility that a serial killer was stalking older people. In the years since, the number of people Chemirmir has been accused of killing has grown, with the deceased aged 76 to 94.

Most of the victims were killed in independent living communities for the elderly, where Chemirmir allegedly broke into apartments or pretended to be a handyman. He is also accused of killing women in private homes, including the widow of a man he cared for in his home care work.

Chemirmir, who is a US permanent resident who came from Kenya as an adult, has been in custody since March 2018. His attorney has called the evidence against Chemirmir circumstantial.

Deaths were often not viewed as suspicious

In a press conference days after Chemirmir’s arrest, then Plano Police Chief Greg Rushin acknowledged the tendency to assume that the death of an elderly person is natural.

“There is no thorough investigation … It would be very easy to disguise a crime,” Rushin said.

Eight of the people he is accused of killing lived at The Tradition-Prestonwood, and it has been linked to the death of a ninth resident in a lawsuit.

According to the lawsuits against The Tradition, Chemirmir was escorted off the premises in late 2016 and asked not to return. A November 2016 police report claims that the suspect – who is not named but whose description matches Chemirmir – was seen there numerous times, saying he was checking for leaking pipes.