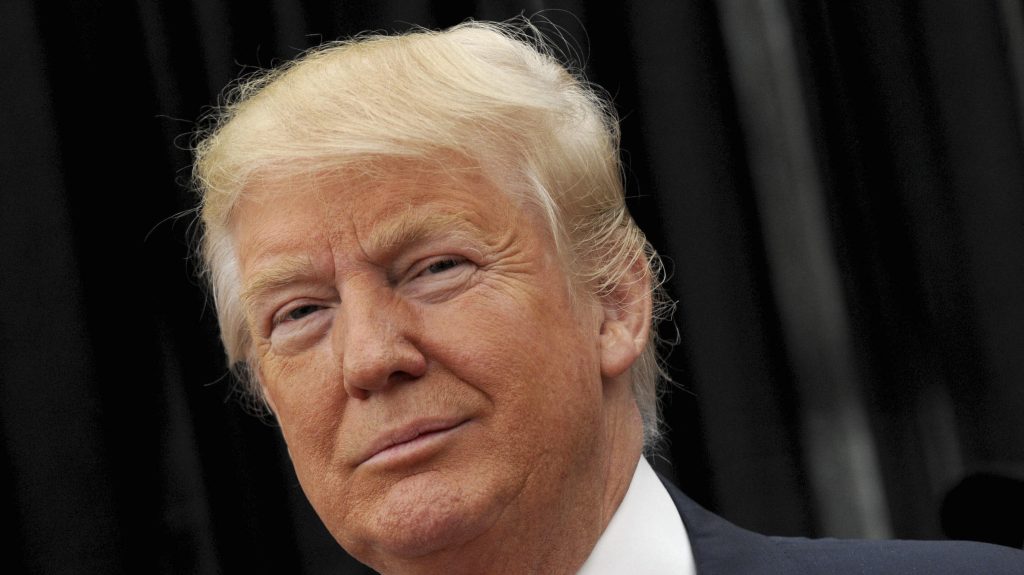 Former President Donald Trump returns to Florida today for another political rally. But this time, the stakes may be higher.

Florida Governor Ron DeSantis is considered a frontrunner for the Republican nomination in 2024, and in a recent Western Conservative Summit poll, he beat Trump 74-71 as the potential candidate.

DeSantis will not be attending Trump’s rally in Sarasota, but his presence hangs over the event. Some reports, denied by DeSantis, said he asked Trump to postpone the rally in the wake of the Miami condo collapse.

Crowds are already lining up for the 8 p.m. rally, which will be held at the Sarasota Fairgrounds. It’s the third campaign-style event in recent weeks, following a rally in Ohio and Trump’s appearance on the Texas border. Newsmax will televise and broadcast the rally, beginning with a pre-show at 6 PM ET.

Trump will also face scrutiny in a different area, as this is his first public appearance since New York prosecutors unveiled the allegations against the Trump Organization and Allen Weisselberg, the company’s chief financial officer. The charges include allegations that taxes on non-cash benefits such as company cars were avoided. Weisselberg has pleaded not guilty.