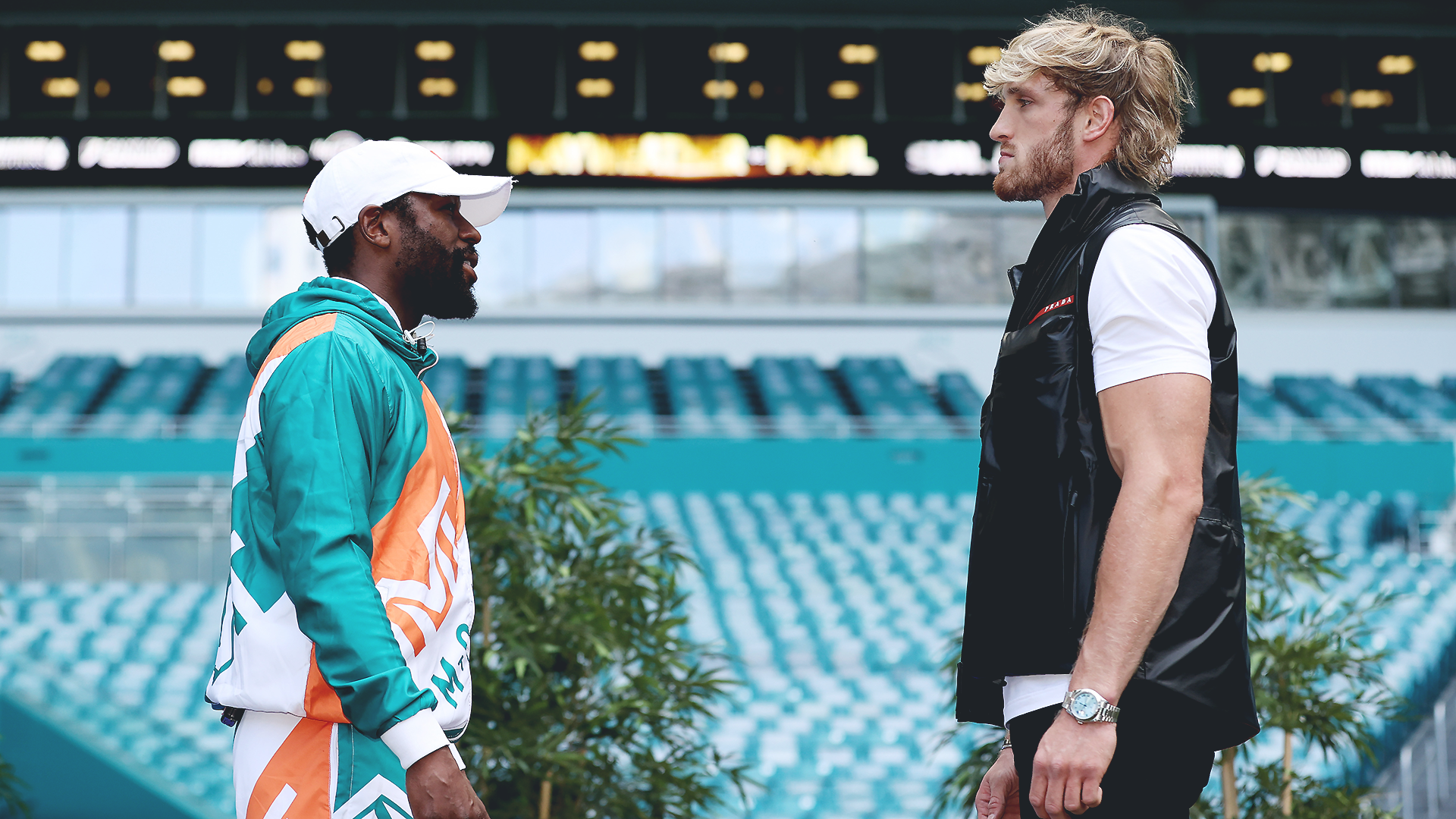 Floyd Mayweather will face YouTube sensation Logan Paul in a special eight-round exhibition fight on June 6 in Miami. It’s a complete mismatch on paper, as the undefeated five-division world champion has beaten a slew of present and future hall of famers, while Logan Paul lost his only professional boxing match against a fellow YouTuber.

But that doesn’t mean there isn’t a way to make money betting on the fight. It has some special rules, but that shouldn’t deter anyone from finding an opportunity. Mayweather never shows up to do anything less than entertain and Paul is only here because he just can’t pass up the opportunity to step into the ring with one of the greatest boxers of all time.

Let’s take a look at the betting lines and see where the opportunities are to win some money.

All betting odds are courtesy of William Hill.

These odds are absolutely obscene. In no universe should Logan Paul have a better chance of beating Mayweather than Andre Berto. Mayweather was a big -3000 favorite against Berto and is only -909 against Paul. Why? Who knows. But unless you have a lot of money to bet (it will take $ 909 to win $ 100 if you bet on Mayweather), stay away from this betting line. As tempted as you are to bet on Paul, don’t. That is not worth it.

This is where you will find the most bets for your money. But you will have to be quite particular when selecting which round Mayweather decides to end the fight. It’s really up to him to determine when he’s finished playing and put an end to the YouTuber disguised as a boxer.

First things first: eliminate any chance of betting on Logan Paul. As tempting as these odds seem, there is no chance you will defeat an undefeated fighter who has faced a plethora of champions throughout his career.

The most plausible betting line is Mayweather by (T) KO at -227, which means he would have to bet $ 227 for a $ 100 profit if Mayweather ends the fight by knockout. But if that’s too expensive for your tastes, considering you would have to stake a substantial amount to see a decent return, chances are good that you will bet on Mayweather to finish the fight early. Unlike his fight with Conor McGregor, where it seemed like Mayweather wanted to carry McGregor long enough to attract interest in a rematch, there is no reason for Mayweather to drag this fight into later rounds. For one thing, Paul is bigger and there is always the risk that Paul will try to hurt Mayweather in other ways. Second, there is absolutely no reason for Mayweather to make Paul look good. Anything longer than a couple of rounds will make the undefeated champion look like he has missed a step.

Consider what Mayweather did to Tenshin Nasukawa in December 2018 in his only other exhibition. Mayweather wasted little time on his kickboxing opponent and hit him within one round. With possible eyes on a showdown with Logan’s younger brother Jake, Mayweather will likely make an example of his June 6 opponent. Not to mention, Jake Paul, by stealing Mayweather’s hat at the press conference, likely enraged the 44-year-old for a stellar display of punishment.

Selection of sports news: Mayweather by (T) KO in the first, second or third round.