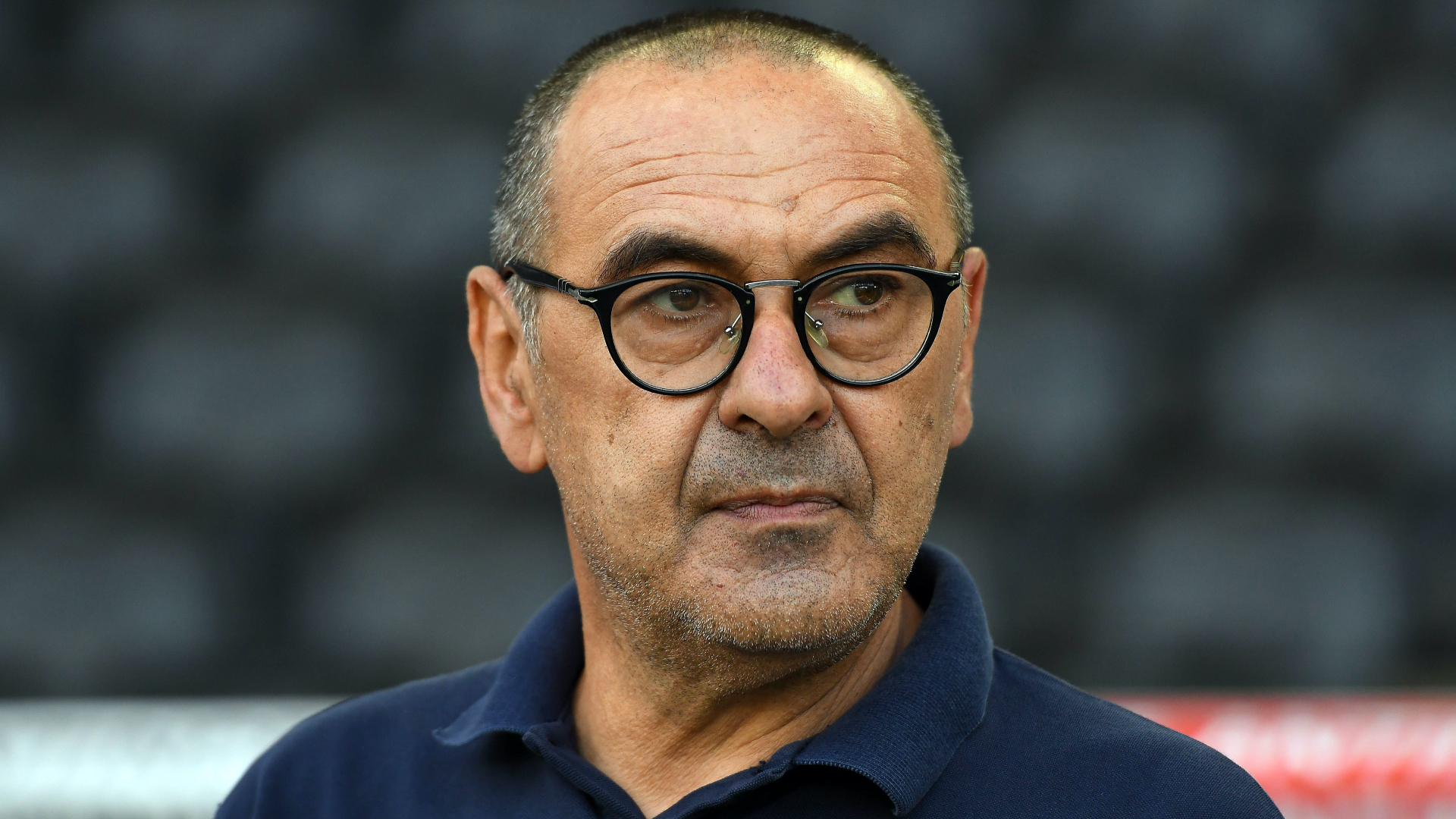 Maurizio Sarri has been appointed Lazio coach, the club announced on Wednesday.

The 62-year-old former Chelsea and Juventus manager will take over following the departure of Simone Inzaghi, recently hired by Inter.

Lazio finished sixth in Serie A last season and will play in the Europa League next season.

The road from Sarri to Lazio

Sarri’s path to senior management came after a career as a semi-professional footballer and ultimately as a banker.

He began his coaching career in 1990 in the lower divisions of Italy, finally arriving in Napoli in 2015.

While at Napoli, Sarri emerged as one of the best coaches in Italian soccer, earning recognition as the Serie A Coach of the Year in 2016-17.

He also developed a style of play that was quickly dubbed “Sarriball”, a dynamic attacking style based on possession.

Sarriball eventually made his way to London when he was appointed Chelsea’s manager, replacing his compatriot Antonio Conte.

He spent just one season in England, winning the Europa League, the first trophy of his career, before returning to Italy to coach Juventus.

However, it proved an awkward fit in Turin, as it once again lasted only one season, despite winning Serie A in 2019-20.

He was fired after the club suffered elimination in the knockout stages of the Champions League at the hands of Lyon last August, and was out of football until taking on a new challenge with Lazio.