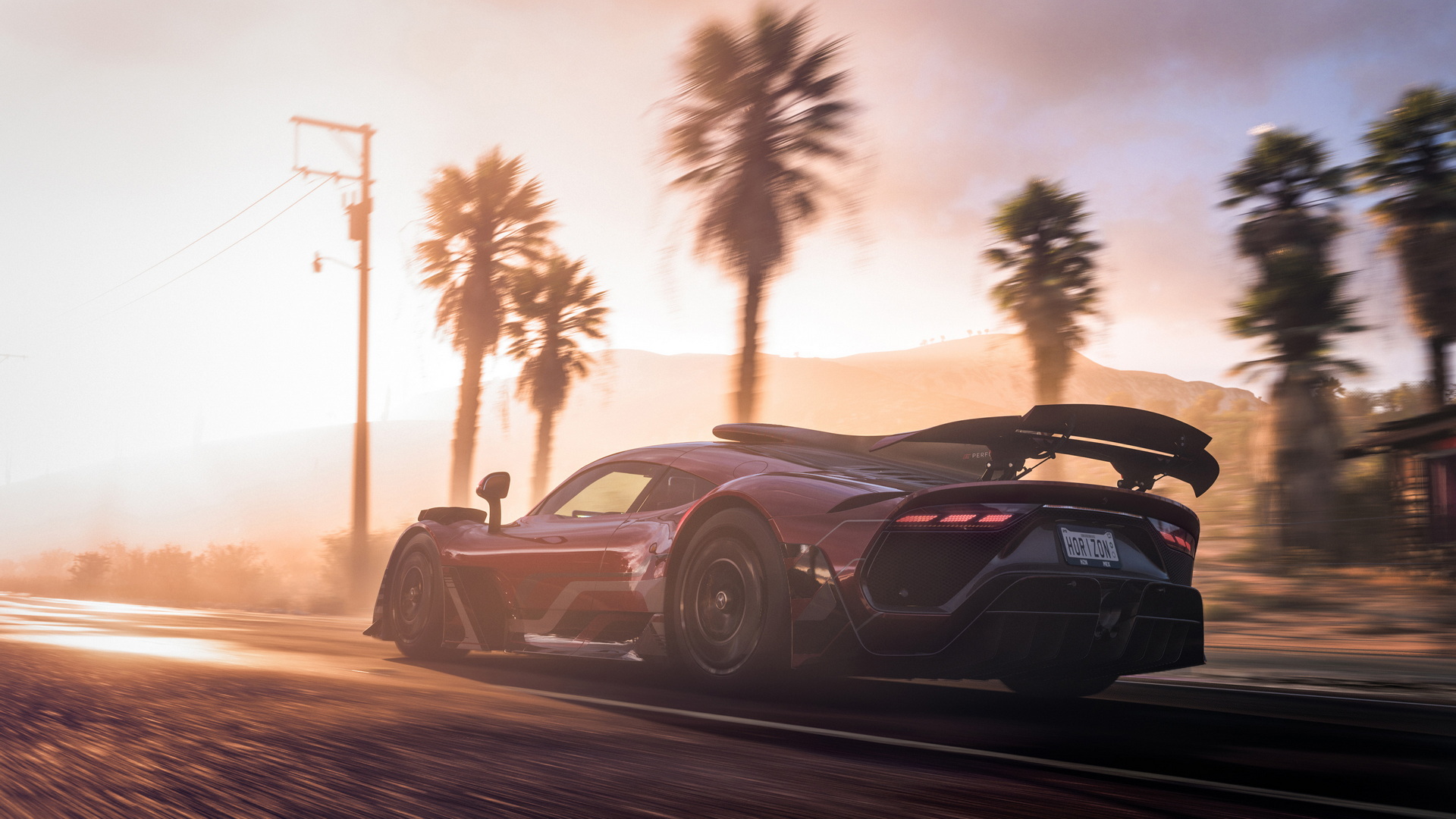 Even if it’s a more than healthy amount of energy, Jalopnik He reports that the in-game car will do far less than the power figures quoted by Mercedes. According to the manufacturer’s previous statements, the real car should go everywhere from 1,000 hp to 1,100 hp, although no official figures have yet been released.

While this is just a video game, and so it shouldn’t be confused with real-world figures, it’s a noteworthy insight as video game makers are often given access that normal people don’t have. In August, Mercedes said it worked closely with Microsoft on the in-game car.

Read also: The Mercedes-AMG ONE project will take center stage in Forza Horizon 5

“The Mercedes-AMG Project ONE it is strictly limited to 275 units in the real world. We are delighted that there is now a perfect digital variant exclusively in Forza Horizon 5, “said Philipp Schiemer, Chairman of the Board of Mercedes-AMG GmbH.” Thanks to our close cooperation with Microsoft, we can now virtually offer the experience of unique guide of our hypercar to a large group of enthusiasts in the best and most impressive way currently available on the gaming scene “,

The Mercedes-AMG One has been plagued with delays for as long as it has been first announced in 2017. Apparently, it’s hard to do an F1 derivative engine at idle at an acceptable speed for a road car. The Forza figures raise doubts as to whether the automaker had to lower its power expectations to make the vehicle roadworthy.

Again, these shouldn’t be confused with the official specs, but it’s interesting that Forza Horizon 5 has used the vehicle extensively in its promotional materials, is listing figures that are worse than we expect from the real car.

Whatever the horsepower, the vehicle will be powered by a Formula 1-derived 1.6-liter turbo V6 engine paired with four electric motors. The latest timeline suggests the car will be ready to start rolling through the production line in mid-2022. 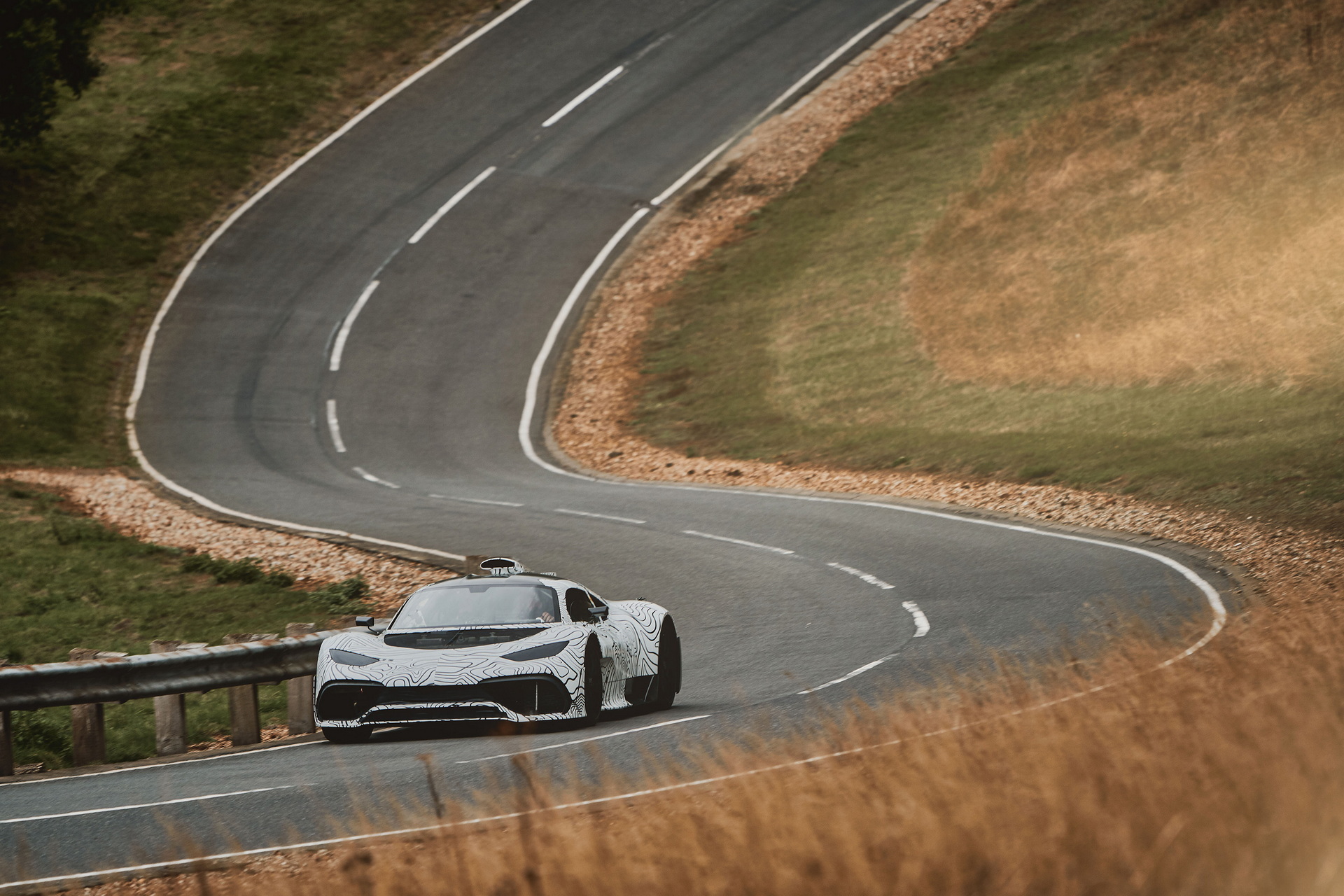