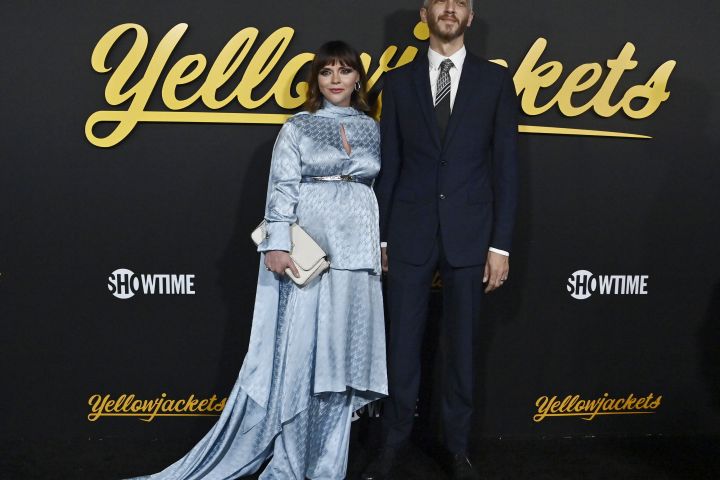 Like many others, Fran Drescher is a huge Brad Pitt fan.

The “The Nanny” star was asked if she was ever hit by a star when she appeared on the “Behind the velvet rope with David Yontef” podcast.

Drescher replied: “Yes, of course. Sometimes I do. I mean, you know … I’ve met Brad Pitt a couple of times, but I’d really like to invite him to lunch.

“But I don’t even know how I could get in touch with him, but I love him.

“I don’t even know why I do it, but it shows up in my dreams and there’s something about him that feels really sweet,” he gushed.

“And I love his acting style and he looks really laid back, relaxed and easy going, but I don’t know him. I could be completely wrong. “

Drescher’s last appearance on the Yontef podcast comes later shared an interesting story about Princess Diana while chatting with the host in September.

He also commented that Kim Kardashian has been linked to the role of “The Nanny” in terms of an upcoming reboot.

He previously said, “Well, you know, Kim Kardashian doesn’t have a funny voice. And I think the character must have a funny voice. I’m a fan of Kim. I think she presents herself as a lovely woman and a smart business woman. “I have nothing against Kim, but I don’t see her in the role. There are people I think out there.” [for the role] and if we haven’t found them yet, we will. “